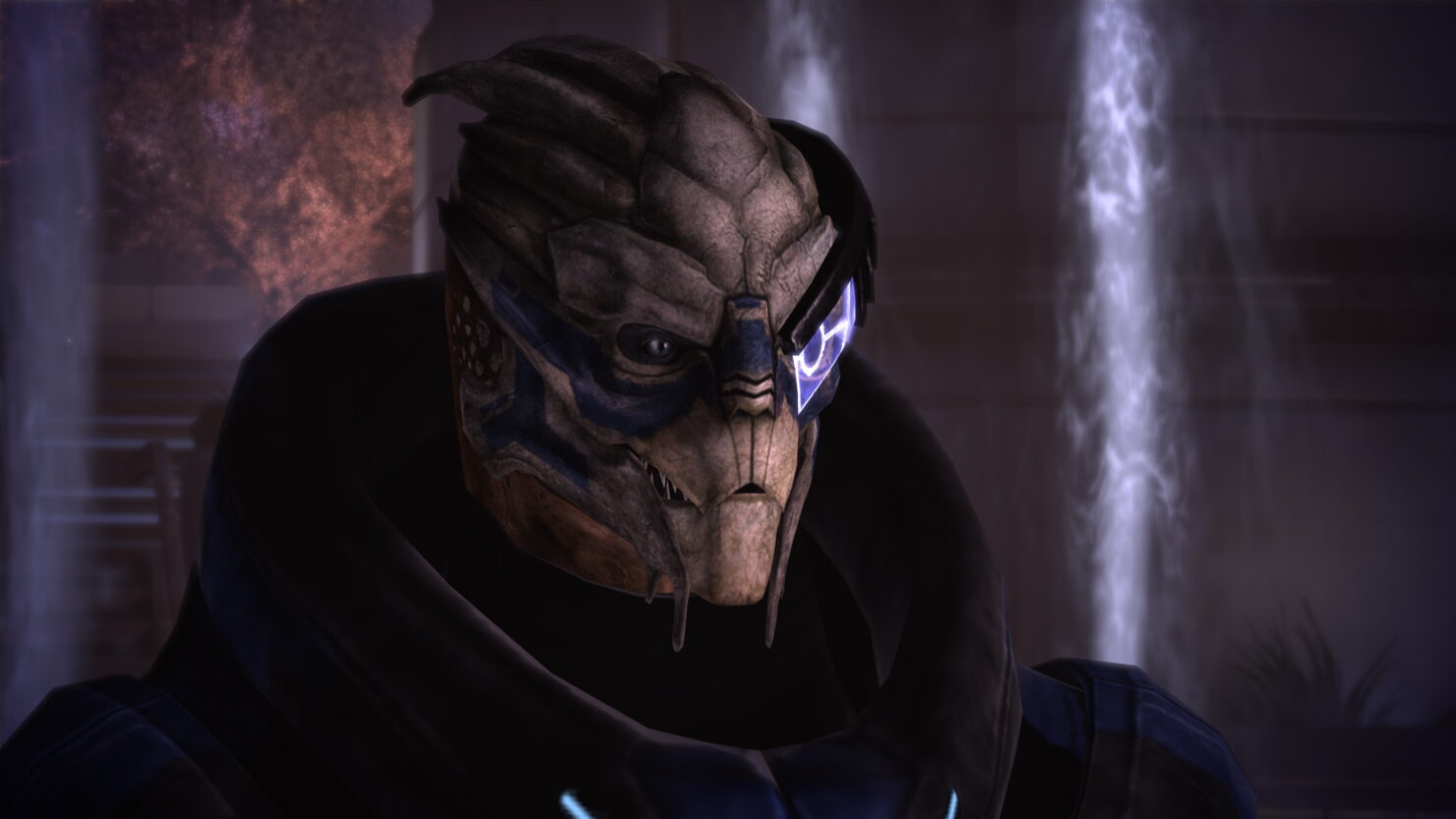 A new version of the ALOT 2K/4K textures Mass Effect Mod for Mass Effect 1,2 and 3 has been released which adds more new textures to make the Mass Effect games look even better.

According to the mod’s description, “the goal is to achieve the best look possible, while remaining very close to the vanilla (unmodded) style”. Comparison screenshots can be found here, and we’ve also included some screenshots from the mod in action down below:\