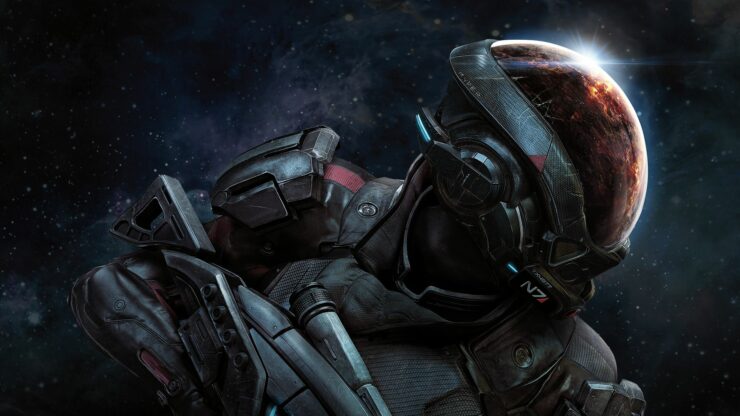 Several high profile games released in the past few months have launched with some virtual reality add-ons which allowed players to experience portions of these games in a different way. It seems like, however, that BioWare won't be doing the same with its highly anticipated Mass Effect Andromeda.

It would be cool. All I would say is that we would never want to ‘port’ a Mass Effect game to VR. We would want to create a custom experience, if we were to ever do it.

Gamble didn't deny the possibility of creating a Mass Effect VR game, though, noting how they would want to do a very custom created experience if they were to do it.

Earlier this month, a brand new Mass Effect Andromeda trailer has been shown during this year's The Game Awards. The trailer, which offered a first look at the actual gameplay, was captured from a real playthrough of the game, as later confirmed by Mac Walters.

Mass Effect Andromeda launches during Spring 2017 in all regions on PC, PlayStation 4 and Xbox One. A precise release date has yet to be confirmed, but we will let you know more about the matter as soon as possible so stay tuned to Wccftech for all the latest Mass Effect Andromeda news.