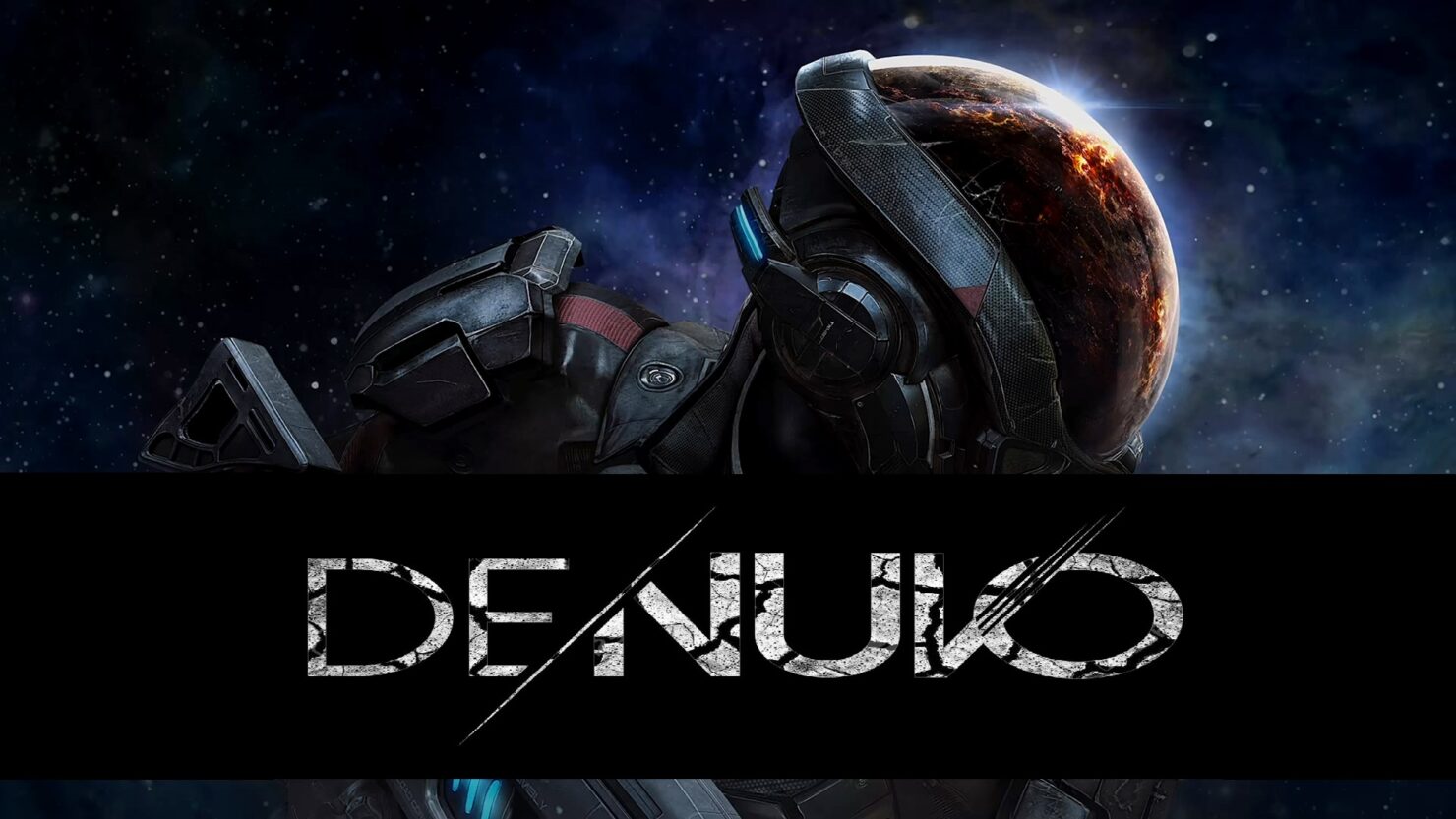 The Mass Effect Andromeda 1.09 update was released by Bioware some days ago. The patch fixed various single player bugs, and added new multiplayer content and features. It seems, however, that the update also removed Denuvo from the game. The removal of the anti-tamper technology wasn’t mentioned in the official patch notes, but it appears that Andromeda isn’t being protected from privacy by Denuvo as of patch 1.09. Whether the removal was intentional is uncertain at this point.

This isn’t the first time that the Denuvo tech has been removed from a game through a post-launch update – Bethesda also removed the technology from DOOM following the game’s release. According to Denuvo, the anti-tamper tech was removed as it had fulfilled its purpose.

“The simple reason why Denuvo Anti-Tamper was removed from Doom was because it had accomplished its purpose by keeping the game safe from piracy during the initial sales window,” Denuvo’s Robert Hernandez told Kotaku back in December of 2016. “The protection on Doom held up for nearly four months, which is an impressive accomplishment Hernandez for such a high-profile game.”

Mass Effect Andromeda is available now for PC, PS4, and Xbox One.