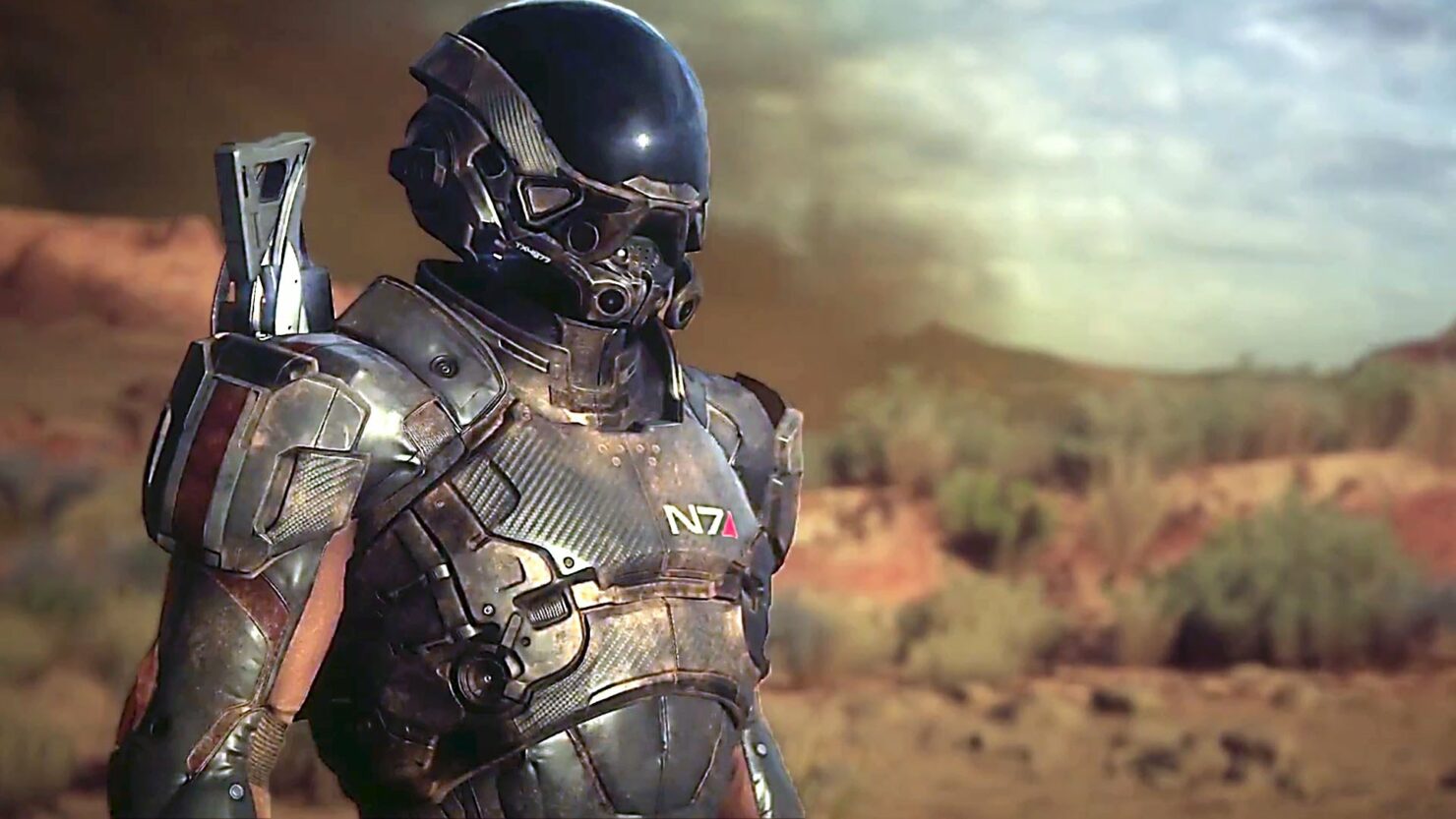 Earlier today, we got our first report of Mass Effect: Andromeda's PC performance. After EA worried us with recommended requirements targeting just 1080p@30 on High settings, it seems like they were just being very conservative and the game should actually run much smoother.

Bioware's Michael Gamble, Producer on Mass Effect: Andromeda (as well as the original trilogy), commented on Twitter that the PC version is not a port and gamers can rest easy on its quality.

it's not a port, and it's not fucked up

We then asked him if the fastest new single GPU produced by NVIDIA, the GTX 1080 Ti, will be able to run Mass Effect Andromeda smoothly at 4K and Ultra settings. Apparently, it may even hit the 60+FPS sweet spot.

Gamble also confirmed that the Day One patch (around 2GB in size) will be ready for Mass Effect: Andromeda's limited launch on Origin/EA Access (available on PC and Xbox One, respectively). If you're a subscriber of Origin/EA Access, you'll be able to play the game starting March 16th for ten overall hours in both single player (limited to the first planet) and multiplayer modes.

Everyone else will have to wait for March 21st (North America) and March 23rd (Europe) when the game will be available for PC, PlayStation 4 (with Pro support) and Xbox One.

Jorge just got back from PAX East, where he interviewed Multiplayer Producer Billy Buskell. Check out the full post to learn more about Mass Effect Andromeda's multiplayer.