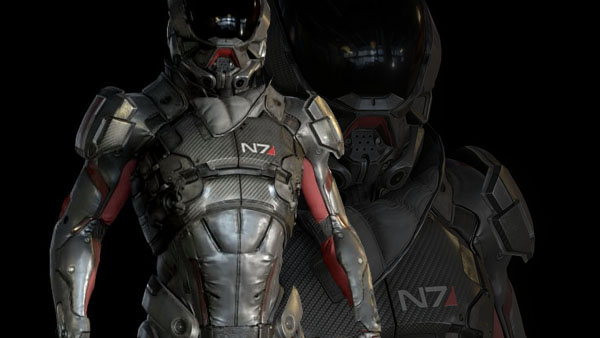 Bioware has confirmed that personal ending decisions from Mass Effect 3 won’t carry over to the upcoming Mass Effect: Andromeda.

While in previous Mass Effect titles, one could carry over their game saves, this won’t be the case in Andromeda. Bioware’s vice president, Aaryn Flynn, and creative director, Mac Walter, confirmed this in a recent interview with Eurogamer.

In order to ensure that players will have a fresh start in Andromeda, personal decisions made in Mass Effect 3 won’t affect Andromeda.

"We acknowledged it in the endings of Mass Effect 3 and I think that's where we want to leave it for now," Flynn explained.

"We want this to be a new story and it would be very hard to say it's a new story but also that you need to understand how [the past trilogy] ended."

Flynn added that although decisions made will remain intact in the canon of the universe, Andromeda will allow for a new story to begin without being affected by previous decisions.

"We've done it in such a way that allows all of those decisions you made to remain intact in the canon of the universe, but also allows a new story to begin," Flynn said.

"It's important for us to have elements from the Trilogy for fans to have in the background," creative director, Mac Walters, explained. "Ultimately this is intended to be a fresh story, but we want to have things for people to find and go 'oh, I remember that character'.

Are you excited for Mass Effect Andromeda? How do feel about Andromeda being a fresh start in the Mass Effect series? Leave a comment down below.