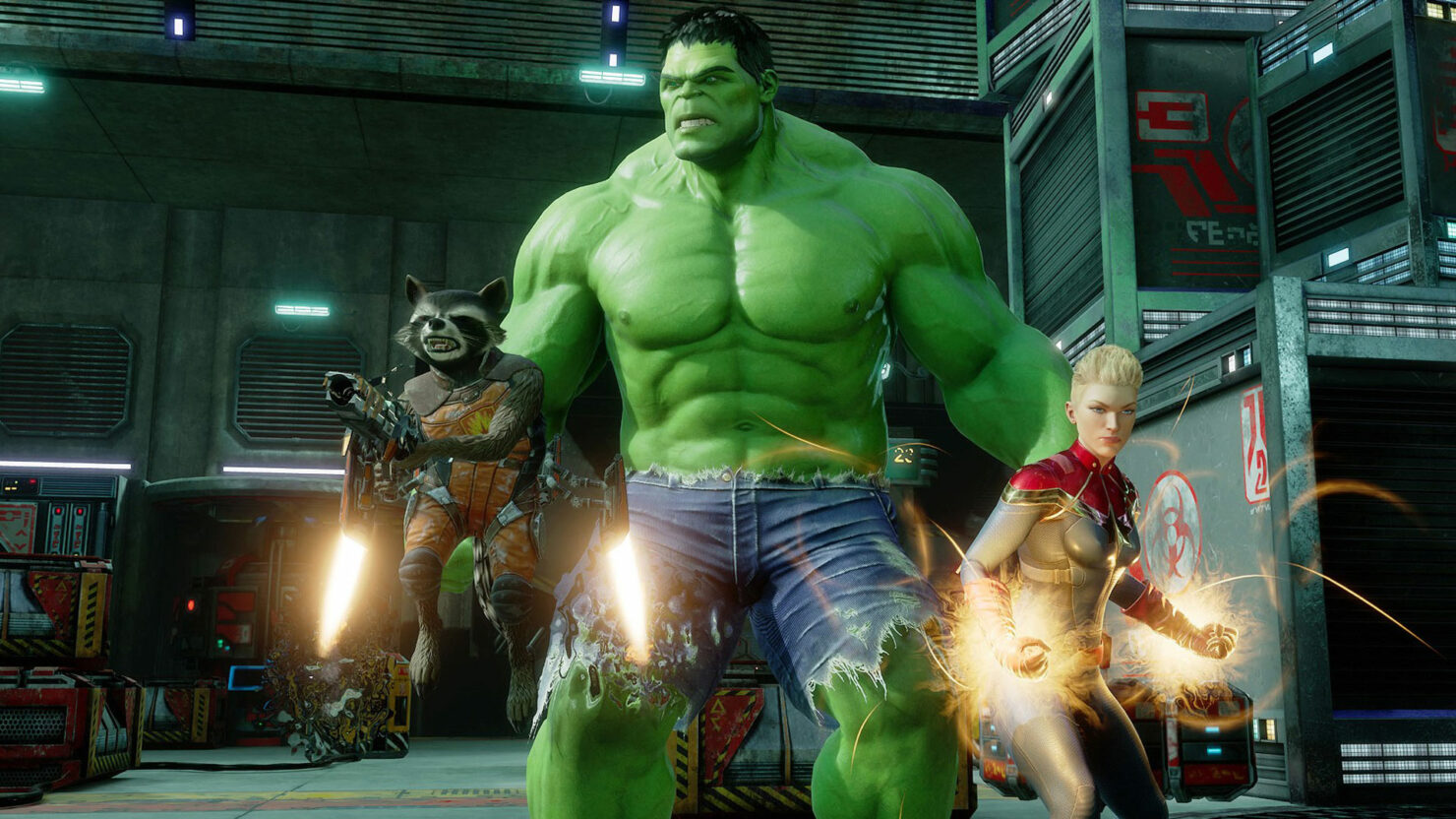 Marvel Powers United VR has been announced a while back, and finally, we have learned when the game will release.

The Oculus exclusive first-person game will be released on July 26th. It's also been announced that Black Panther will join the roster, and he will be available at launch alongside other iconic Marvel heroes.

MARVEL Powers United VR is a first-person Co-Op action game in which you take on the role of Marvel’s powerful Super Heroes, choosing from an epic roster of characters from Black Panther and Hulk to Captain Marvel and Rocket Raccoon. Battle to save the universe across rich and iconic environments inspired by Marvel Comics and more.

Immerse yourself in a full-body Super Hero experience, wielding their amazing abilities using the incredible Touch controllers in dynamic and exciting gameplay. Blast enemies with photon beams, slice away with dual katanas, freeze enemies with ice blasts, and much more! Pull off explosive combos with teammates and build up your hero’s combo meter to power up an epic super ability. Dash, fly, and leap in free movement during battles and move like only heroes can.

An in-depth scoring and rewards system will lead to incredible unlockables like alternate suits, iconic decorative items, and amazing hero emotes. Be the hero and unleash your powers today!

Marvel Powers United VR launches next month. You can learn more about the game and pre-order it by going here.