Marvel Heroes Omega Coming to PlayStation 4 & Xbox One This Spring 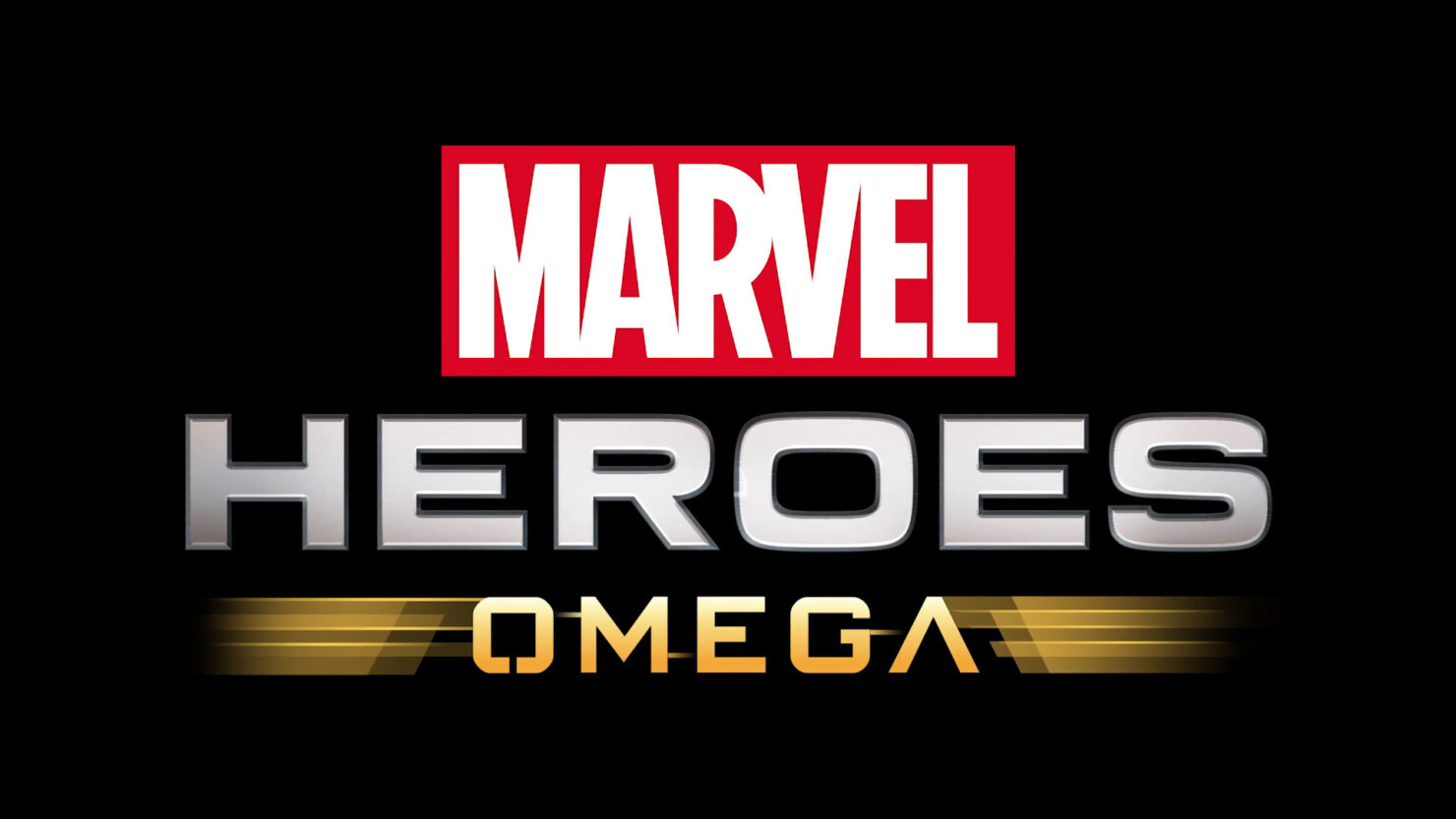 Gazillion Entertainment announced that at long last, Marvel Heroes Omega will release on console (PlayStation 4 and Xbox One) later this Spring.

In case you're not aware, Marvel Heroes originally released on PC back in 2014. Despite a rough launch, the development team made continuous improvements and additions until its reputation substantially improved. It's now sitting at 75% user approval rating on Steam. Here's what David Lee (Community Manager at Gazillion) wrote on the PlayStation Blog.

Disney Closes Marvel Heroes Down and Ends Relationship with Gazillion

On behalf of everyone at Gazillion, I’m excited to share news that we’re bringing Marvel Heroes Omega to console this spring. So what is Marvel Heroes Omega? Marvel Heroes Omega doesn’t really fall into typical genre categories. It draws inspiration from both action-RPGs and MMOs, making it a truly unique blend of non-stop action and near limitless progression!

If you’ve got a favorite Marvel Super Hero, there’s a good chance you’ll be able to play as him or her in Marvel Heroes Omega. It’s got one of the largest rosters of playable Heroes that pulls from all corners of the Marvel Universe. Play as Spider-Man, the Avengers, the Defenders, the Inhumans, the X-Men, the Guardians of the Galaxy, and so many more!

Lovers of lore can also expect a fantastic tour through famous locations, from the dark streets of Hell’s Kitchen to the mystical realm of Asgard. The nine-chapter story campaign will also find players facing off against some of Marvel’s most infamous Super Villains, including Doctor Doom and the trickster god Loki. But finishing the story is really just the beginning! Like many great online games, we think Marvel Heroes Omega is best played with others – and players can look forward to joining forces with fellow Super Heroes in the game’s many Headquarter areas to tackle the game’s most challenging end-game content.

There are so many more things I’d love to tell you about Marvel Heroes Omega. Like many other notable action-RPGs we love, we think it plays great on console. And with so many great Super Heroes, locations, stories, missions, modes, features, and literally thousands of hours of replayability, who could ask for more? But we don’t expect you to just take our word for it.

With Telltale's Guardians of the Galaxy launching later this month and Insomniac's Spider-Man possibly due later this year on PlayStation 4, Marvel is firing on all cylinders.