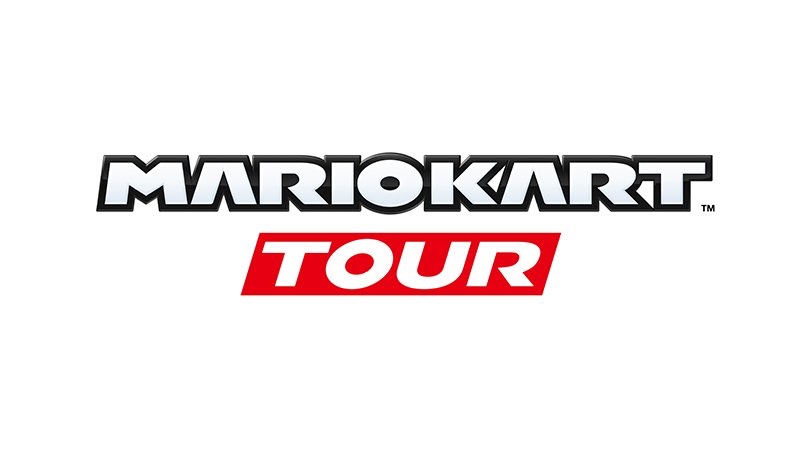 Some details regarding Nintendo's upcoming game for mobile - Mario Kart Tour - have surfaced. And things might be slightly confusing regarding pricing.

Like Animal Crossing: Pocket Camp, Mario Kart Tour Will be a Free-to-Start Game

Nintendo managed to ruffle some feathers with the announcement of Mario Kart Tour for mobile. Other than the fact that the game is coming to phones and tablets in 2019, we had nothing more to go on. But obviously, with every passing minute, we are bound to see some details of the title surface in one form or the other. Today, we have gotten wind of the pricing model which the game will follow.

According to DeNA CEO Isao Mariyasu (via TouchArcade), the game will reportedly be a 'Free-to-Start' title, just like how Animal Crossing: Pocket Camp is, as labeled on its website. Now, quite frankly, that could mean anything at this point. But if other Nintendo titles are to be believed, then it's quite obvious that we will be dealing with a model that involves downloading the game for free, then making do with in-app purchases as we move forward. But will it be as aggressive as Super Mario Run that asks you to pay a hefty pay in order to unlock the full game? We can't say at this point.

Whatever model the game ends up following, we are pretty excited that Mario Kart is finally coming to mobile devices. While details do remain sparse, we are hopeful that voids will be filled as we move closer to the final release.

We will keep all of our readers updated regarding Mario Kart Tour, so stay tuned for that. In the meantime, feel free to speculate in the comments section what the game might bring to phones and tablets and how it can be different form its console counterpart.