Android 4.4 KitKat would be rolling out to WiFi variants of Nexus 7 (2012/2013) and the Nexus 10. However, seems like we would have to wait a little longer to get the chocolaty Android 4.4 officially. Luckily for us, we don't need to wait for the official Android 4.4 update; here is how to manually update Nexus 7 to Android 4.4 Kit Kat. 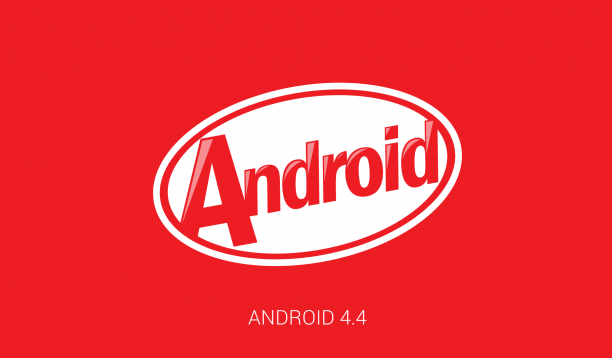 Prerequisites to check before you manually update Nexus 7 to Android 4.4 Kit Kat:

Note: this method will not affect any data, and you shouldn’t lose any of your app data or settings. But be on guard! Also, this method is only for WiFi variants of the Nexus devices. Do not try it on other Android devices.

How to manually update Nexus 7 to Android 4.4 Kit Kat:

Root is lost now using this update. But, your Nexus device has got the new KitKaty flavor!

Vampire: The Masquerade – Bloodhunt – Five Tips on Getting Started