According to references found in the code of OS X 10.11.1 El Capitan beta, Apple is all set to launch updated and enhanced mouse and keyboard accessories for the Mac.

The discovery was made by Consomac and they found references to the Magic Mouse 2, Magic Trackpad 2 and a new Magic Keyboard inside the code of Apple's yet to be released version of its desktop OS. Unsurprisingly though, we have absolutely no clue what the new accessories would look like. There's even a high chance that Apple would pull off an 's' here, and keep the aesthetics of the new accessories the same as the current ones, while throwing in new technologies into the mix to further enhance the overall user experience. 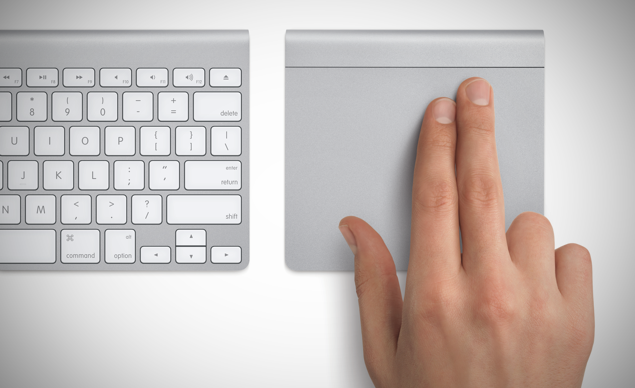 If different reports flying around the Web are to be believed, then it's highly likely that the new Magic Trackpad 2 will be Force Touch ready, and if we're lucky enough, the Cupertino tech giant could give the Magic Mouse 2 the same treatment as well. After all, bringing Force Touch to two key input devices makes sense when you consider the fact that Cupertino's MacBook lineup is now Force Touch ready, excluding the MacBook Air only. Given that OS X Yosemite and El Capitan both are Force Touch compatible, it adds more fuel to the fire that the upcoming accessories from Cupertino would indeed be Force Touch ready.

Keeping in light Apple's recent product launches, especially the iPhone 6s and iPhone 6s Plus, it's very clear that the company is taking Force Touch extremely seriously and is wasting no chance to implement the newfound tech in its hardware lineup. 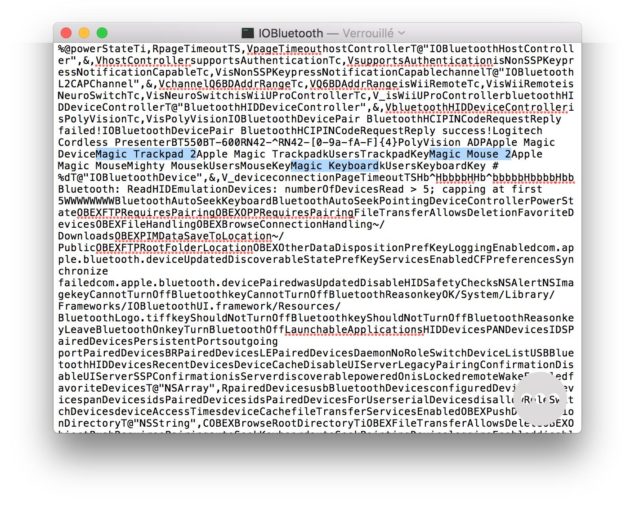 It's rumored that Apple would launch a new 21.5-inch 4K Retina iMac next week, hence it's quite likely that the new Magic Mouse 2, Magic Trackpad 2 and Magic Keyboard would see their debut alongside the new Retina desktop.

We will keep a close eye on this development, and bring to our readers more updates as we get our hands on them. Till then, all we can do is play the waiting game and see what the Cupertino tech giant has in store for us in the input device department. We would be more excited if Apple tosses in a drastic hardware overhaul when it comes to its input devices.

Are you excited about the Magic Mouse 2, Magic Trackpad 2 and Magic Keyboard? Do share your thoughts with us in the comments section below.