Mafia III Gets Demo, New Story DLC and 50% Discount All at Once 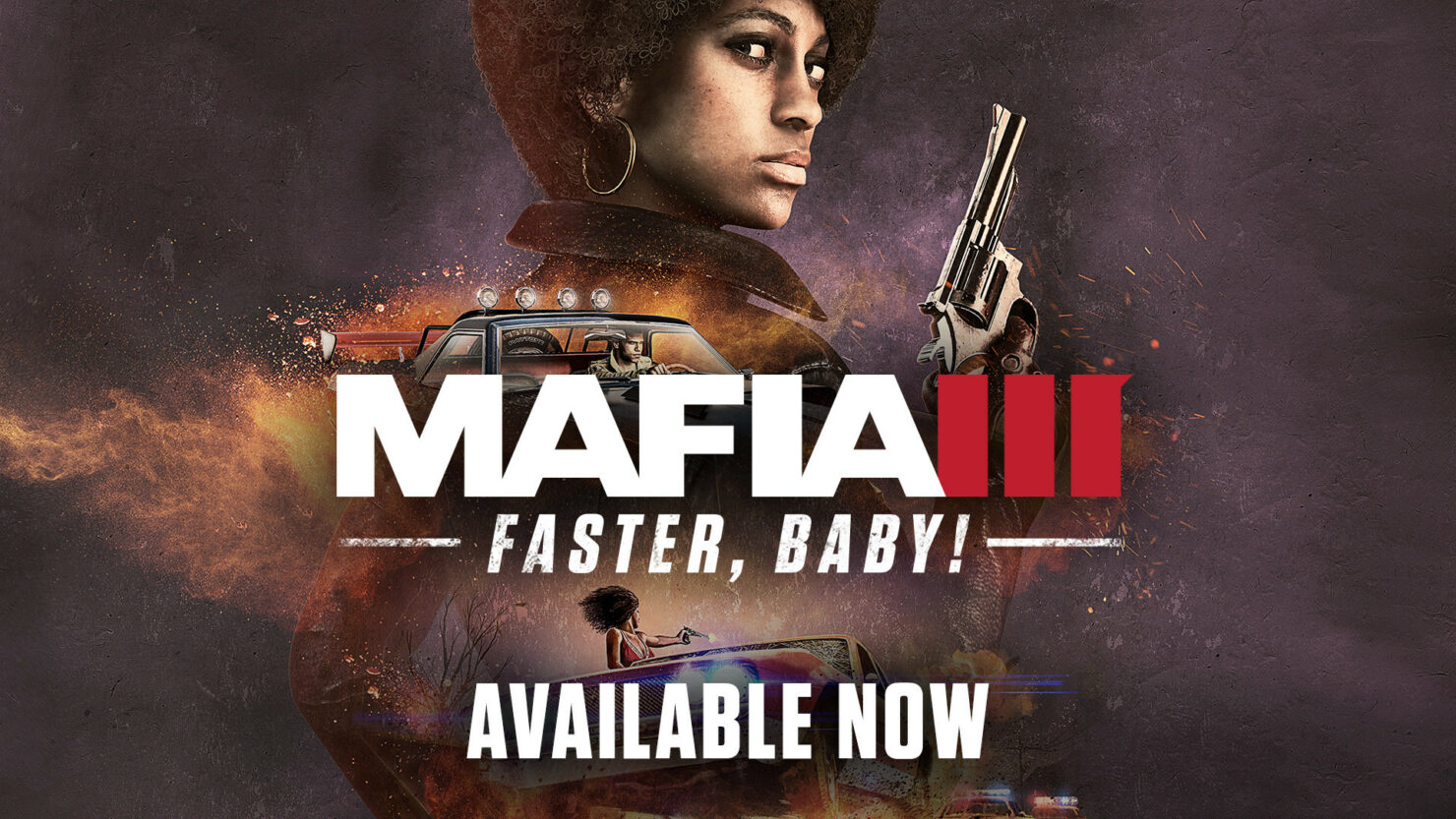 2K just revealed via press release that a free playable demo of Mafia III is now available on all platforms. The demo contains the entire first act of the open world game; players can go through the entire demo and carry on their progress if they choose to buy the full game afterward on the same platform.

The first paid DLC scheduled for Mafia III, titled Faster, Baby!, is also available now featuring new narrative and the addition of Sinclair Parish, a town west of the Bayou where Lincoln teams up with a new character, Roxy Laveau, to take down the corrupt and powerful Sheriff “Slim” Beaumont. New driving and combat mechanics add to Lincoln’s repertoire as he fights for control of Sinclair Parish, with new weapons for his arsenal and vehicles for his fleet.

This is the first of the three DLC content updates available either individually or collectively in the Mafia III Season Pass. The other two, Stones Unturned and Sign of the Times, are due to launch next Summer; we've included a description of both below.

Finally, the game is now discounted for up to 50% from participating retailers until April 17; that goes for both the regular and Deluxe Edition, which is bundled with the Season Pass. Mafia III already shipped over five million copies, as announced last month during Take-Two's latest earnings call, but clearly that number is only going upwards with this discount.

A string of ritualistic killings has New Bordeaux on the edge of terror. At Father James’ request, Lincoln agrees to hunt down the cult responsible, a quest that will take him from the dark heart of the old bayou to the drug-ridden counterculture of the inner city.

When a merciless rival resurfaces in New Bordeaux, Lincoln must join forces with CIA agent John Donovan to settle a blood feud that began in the war-torn jungles of Vietnam.