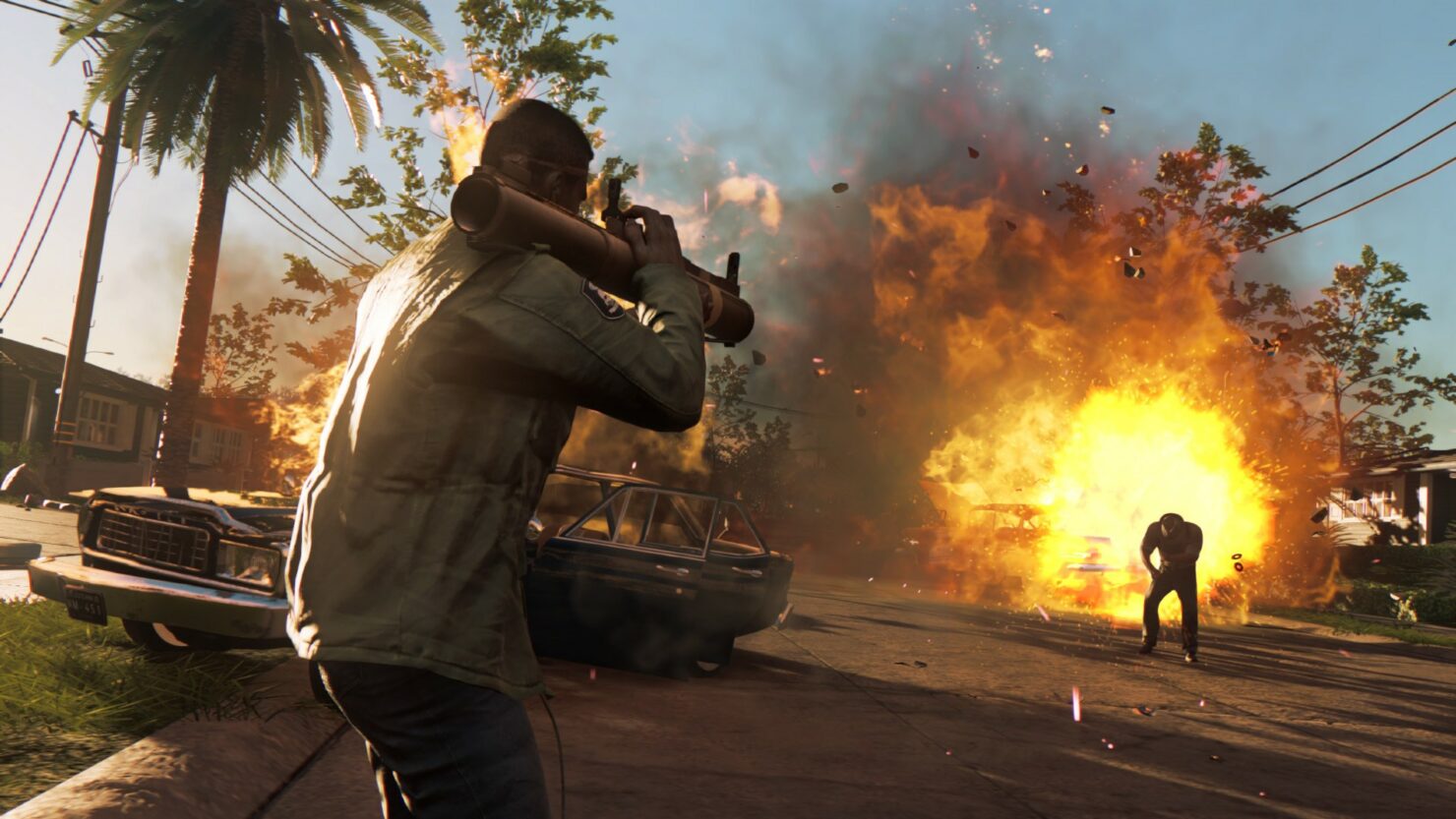 It's official: Mafia 3 will join the ever-growing list of games that support Sony's upcoming PlayStation 4 Pro console. Hangar 13's Studio Head and Creative Director Haden Blackman confirmed as much in an interview with Gadgets 360.

I’m always excited about new technology because it means we can push our art even further. For the PS Pro specifically, we’ll add some graphics upgrades.

We'll probably know more details about these graphics upgrades for Mafia 3 closer to PlayStation 4 Pro's launch date, which is going to be available on November 10 for a price of $/€ 399 and £349.

Here's the current list of games that support PlayStation 4 Pro, now including Mafia 3.

Mafia 3 is available now for PC (via Steam), PlayStation 4 and Xbox One. The game's frame rate was locked at 30 FPS on PC, causing outrage among PC gamers, but a patch now rectified that offering 30, 60 and unlimited FPS options as well as improvements to keyboard remapping. The developer promised to release more fixes and improvements in the upcoming updates, after listening to the community's feedback.