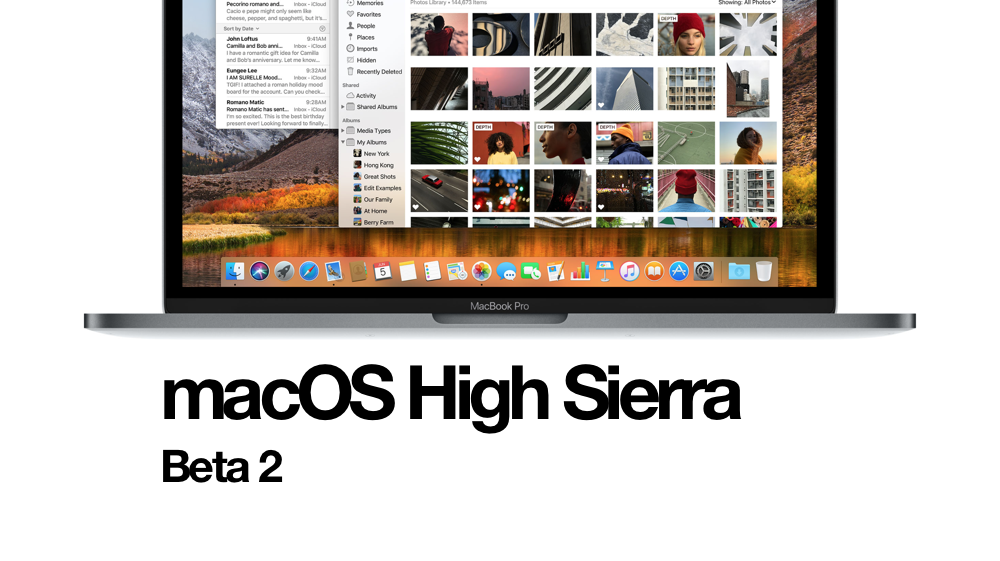 Apple has just seeded macOS High Sierra Beta 2 Update 1 to registered developers. Here's how you can download it right now.

A couple of days back Apple pushed out a revised version of iOS 11 Beta 2 to developers. Today, it's repeating the process again but for its upcoming desktop operating system, macOS High Sierra. Just like its mobile OS, the new update likely patches a few bugs under the hood. Therefore this update is important to have immediately.

If you currently have macOS High Sierra Beta installed on your Mac, then you can update without much fuss. Simply start off by connecting your Mac to a fast and stable WiFi connection. Then, make sure you have saved all your work in a safe and secure location. Once that is done, launch the Mac App Store, click on the Updates tab and download the latest release from there. The entire process will likely take a few minutes if not more. Once done, you'll boot straight into macOS High Sierra and you can go about your business immediately.

At this point it's unclear whether or not the changes implemented in macOS High Sierra Beta 2 Update 1 are major or not. We will investigate this further and tell our readers if there's something worthwhile here.

You'll also be pleased to learn that macOS High Sierra Beta can be downloaded for free using Apple's Beta Software Program. Though the Public Beta build is not live yet, but we have linked to the guide for it below. Make sure you check it.

You may want to check out the following links if you’re a developer: