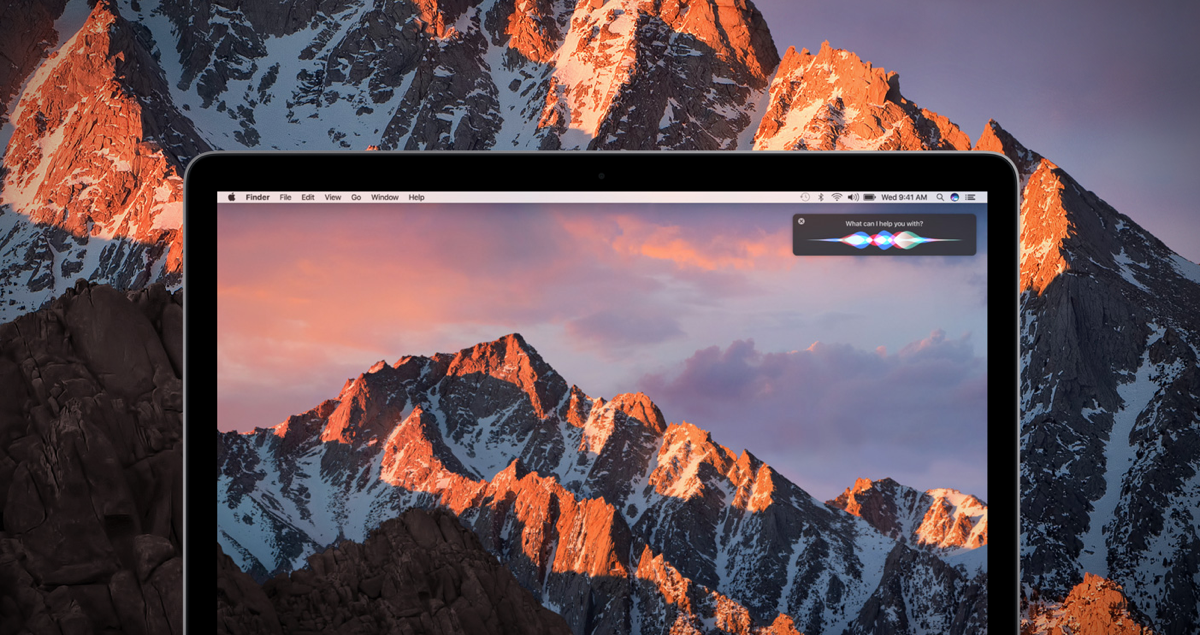 macOS 10.12.1 Beta 2 for compatible Mac computers is now available. The update is available for developers only.

Apple released the first beta of iOS 10.1 just under a week ago. The release was quickly followed up with the availability of macOS 10.12.1 Beta 1. Six days later Apple has seeded macOS 10.12.1 Beta 2 which comes packed with bug fixes and performance related improvements.

If you have an Apple Developer Program membership at hand then you can go ahead and grab the new pre-release build immediately. Furthermore, if you have macOS 10.12.1 Beta installed on your Mac right now then you can update directly to the latest build from the Mac App Store.

Launch the Mac App Store on your Mac, click on the Updates tab and you'll see the update pop right up for download. Do keep in mind the update will require you to restart your Mac. Therefore save all your work before going ahead with the installation.

The entire update process will take no more than a few minutes given what type of Mac you have. If it's a computer with a solid state drive then things will breeze through at light speed. If otherwise, then of course you might want to exercise some patience.

macOS 10.12.1 Beta is Available for Public Beta Testers as Well

You'll be pleased to learn that macOS 10.12.1 Beta is available to download for Public Beta testers as well through Apple's Beta Software Program. It's absolutely free, unlike the Apple Developer Program, which requires you to part with $99 on an annual basis to gain access to pre-release bits of Apple's software.

If you're feeling brave enough to try out macOS 10.12.1 Beta on your Mac right now, then be sure to check out the details here. Furthermore, iOS 10.1 Beta is also available to download for Public Beta testers. And though the update is aimed majorly towards iPhone 7 Plus users, it does pack bug fixes and performance enhancements for everyone else.

Developers are requested to update their Macs immediately as the newly released build of macOS 10.12.1 Beta packs in bug fixes and performance enhancements. Lastly, make sure you are running beta software on a computer that is not your daily driver. Despite being stable for use, macOS 10.12.1 in its current form should be treated no more than unfinished software. It can hit a roadblock during usage in the least suspected place.