With summer finally being with us, we can start to anticipate quite a few new gadgets to be with us soon. Among these is Apple's latest lineup of gadgets as well, which according to those working at the company is potentially their most exciting lineup yet. Apple is due to launch a lot of things this September. These include an all new iPhone 6 and two new iPads. As result, prices have started to drop on the company's current lineup of products. Previously we informed you about new deals on Apple's iPhone 5, 5S and 5C. According to these deals, you can now buy an iPhone 5S for as cheap as $ 99. Now isnt that something. Well, new deals are now in place, and this time they relate to MacBooks. And all types of MacBooks, ranging from the Retina MacBook to the MacBook air. Apple is also rumored to launch new versions of the Retina MacBook and the MacBook Air later this year, to officially bring the OS X Yosemite to the shelves. 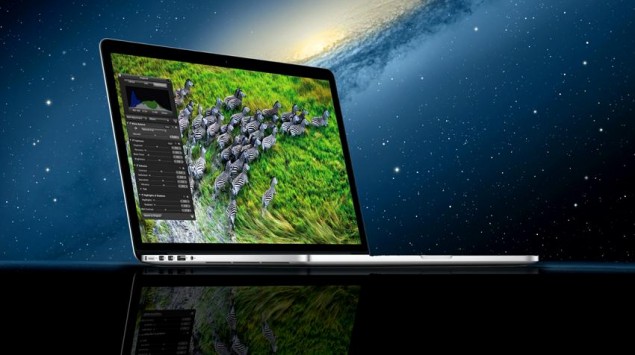 Did Microsoft Really Out-Apple, Apple Inc, at its Own Game With The Surface Book?