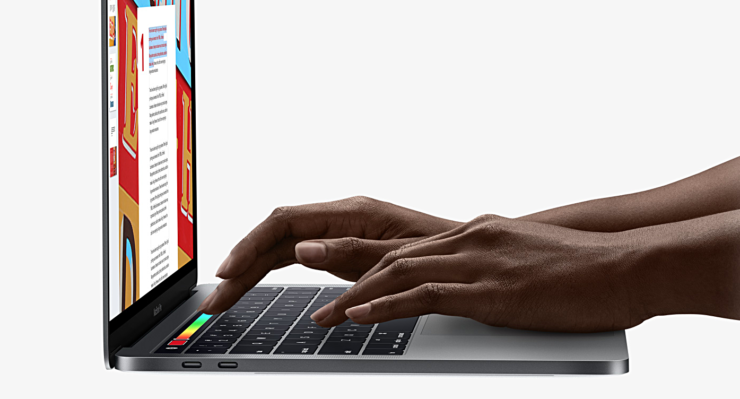 Different reports are suggesting the new MacBook Pro with Touch Bar is shutting down repeatedly and unexpectedly for some users.

Here's what Jeff Porten from TidBits had to say on the matter:

In my testing, my system appears to be stable when a single external drive is connected to one Thunderbolt 3 port or when multiple drives are connected to a powered USB hub that plugged into a single port.

But I eventually get a crash whenever I have multiple drives connected to multiple ports directly on the MacBook Pro. The issue appears to be related to whole drives; most of my drives have multiple partitions, which doesn’t seem to matter.

Interestingly, Apple has declined to comment on the issue so far and AppleCare isn't aware about it at all. But given the amount of complaints that have suddenly surfaced online, it's highly likely Apple has started to look into the matter straight away.

It's too early to say whether or not this is a design flaw in the new MacBook Pro. There is a possibility Apple might be able to patch things up using a software update in the near future. But if the problem does fall into the hardware category, then the Cupertino giant might see itself under hot waters for a product that has already become way too controversial.

If there is a comment from Apple, we will notify our readers about it. Till then, the best thing to do right now is avoid using multiple external drives with the new MacBook Pro, ensuring things don't come to a standstill without any prior notice. But of course, there is a possibility you might not be affected at all, as not everyone is able to recreate the issue.

Let's just hope this issue is solved using a software update, nothing more.