We already knew that the upcoming MacBook Pro 2016 models are going to feature a revamped design that we’ve not seen on any of the previous models announced, but we have gained even more insight than before regarding what sort of other hardware upgrades and features the notebook family is going to pack.

MacBook Pro 2016 Family Will Definitely Be Thinner, Feature A Larger Trackpad And Of Course Present An AMD Graphics Option As Well

The larger trackpad could give away evidence that the MacBook Pro will be providing support for Touch ID. With the upcoming notebooks already featuring a fair amount of thinness, it would not make sense to incorporate a physical home button, so why not integrate the option into the trackpad itself while increasing its surface area too. We’re not sure about the following, but if we were to make a guess, we’d say that the MacBook Pro 2016 lineup will be shipped out in the 13.3 and 15.4-inch models, with the latter ones providing support of AMD’s GPUs. 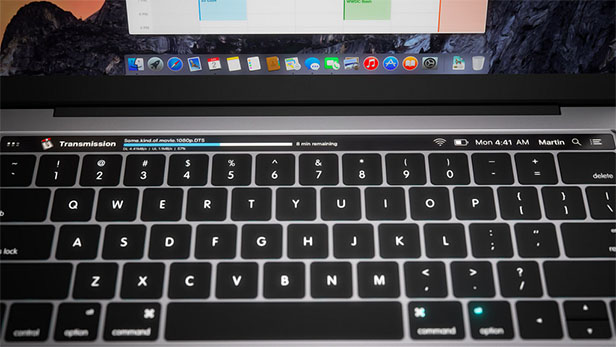 These revolutionary notebook models are going to be the first ones in the entire family to provide support for Touch ID and a new OLED display touch bar that is going to be above the keyboard. This OLED display touch bar could effectively replace the physical function keys along the top of the keyboard, while the design will adopt new metal injection molded hinges as reported earlier this year. In addition to being incorporated with Type-C USB ports, Thunderbolt 3 are also going to be a part of the configuration for the MacBook Pro 2016 lineup.

In a previous report, Skylake processors will boost CPU speeds by 10 to 20 percent, and integrated graphics chips’ performance by 16 to 41 percent. Additional info also suggests that switching to Skylake laptops could add as much 30 percent more battery life. Thanks to this upgraded performance, we expect that the resolution across these notebooks will also be increased, since these chips will easily be able to push all those pixels across the screen. 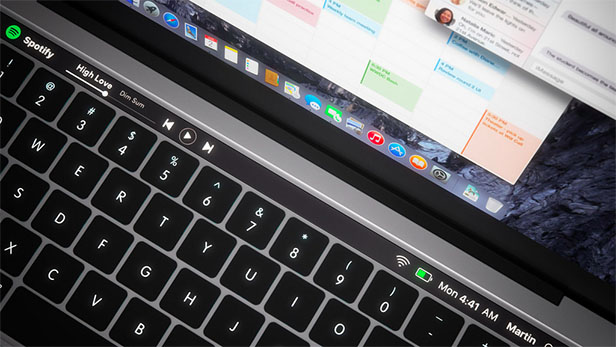 As for which processors are going to be powered on the 15.4-inch variant of the MacBook Pro 2016, they have been listed below:

List of processors expected to feature in the 15.4-inch model 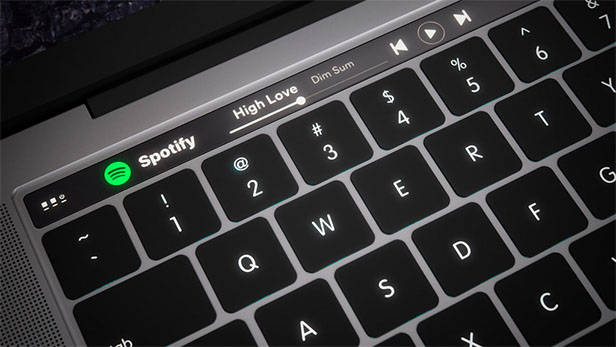