If you happen to be the owner of a Mac mini, then terrific news is coming your way in the form of a HDMI Headless Video Accelerator from NewerTech. Let us see what this little piece of hardware does for you. 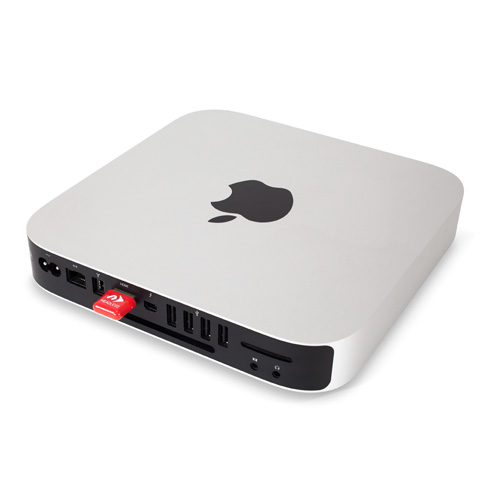 According to the company’s website, the HDMI Headless Video Accelerator is an adapter that is designed to plug into the HDMI port of your Mac mini. What it does from here is that it plays a trick on your Mac mini into thinking it that there is a display attached. While the adapter plugged in, the graphics processor present inside Mac mini automatically gets activated and video drivers are loaded, which will result in much smoother performance. 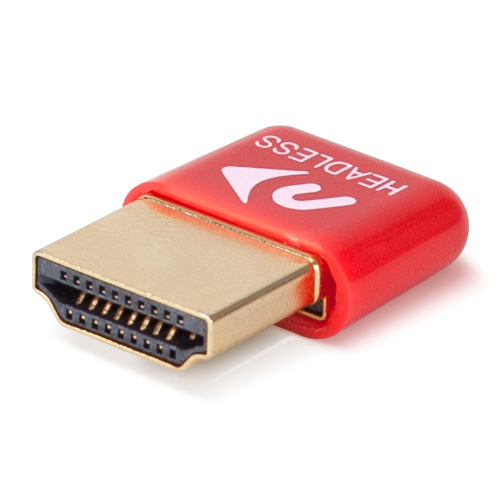 According to a source, when Mac mini is used without a monitor, then the GPU is not being used at all. This will result in interface lags, which will obviously lead to choppy screens and slow video, animation, cursor movements, menu navigation, and typing. If owners of the machine are able to plug in the NewerTech HDMI Headless Video Accelerator into the HDMI port of the Mac mini, it will solve majority of their problems, which is a terrific thing seeing as how it takes just a tiny connector to fix such issues. 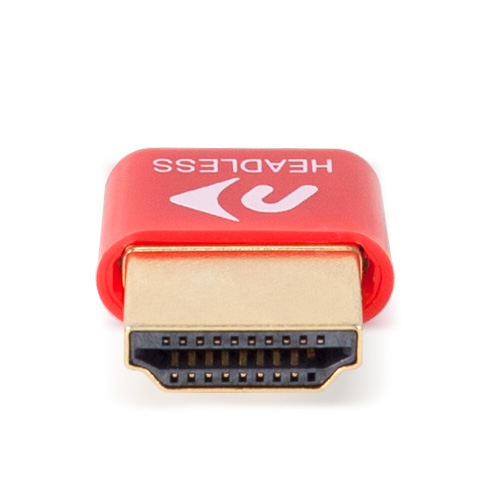 Mac mini owners will also know that on more than on occasion, you do experience performance degradation and that is because the embedded graphics chip is not being used to tackle the intensive tasks. As for which HDMI Headless Video Accelerator is going to be compatible with which Mac mini model; they have been detailed below: 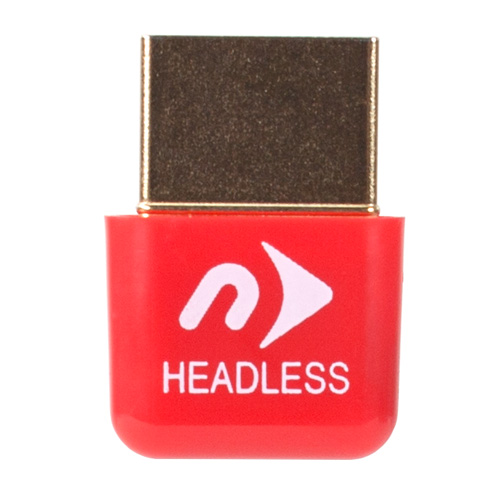 In addition to using compatible machines, you will also require OS X 10.6.8 and later to function. The price of this gadget is $19.50, which is terrific if you want to experience a small performance gain. Tell us what you think about this little gadget.