Lumia 950 XL Production Might Have Ended – No Replacement Units Available 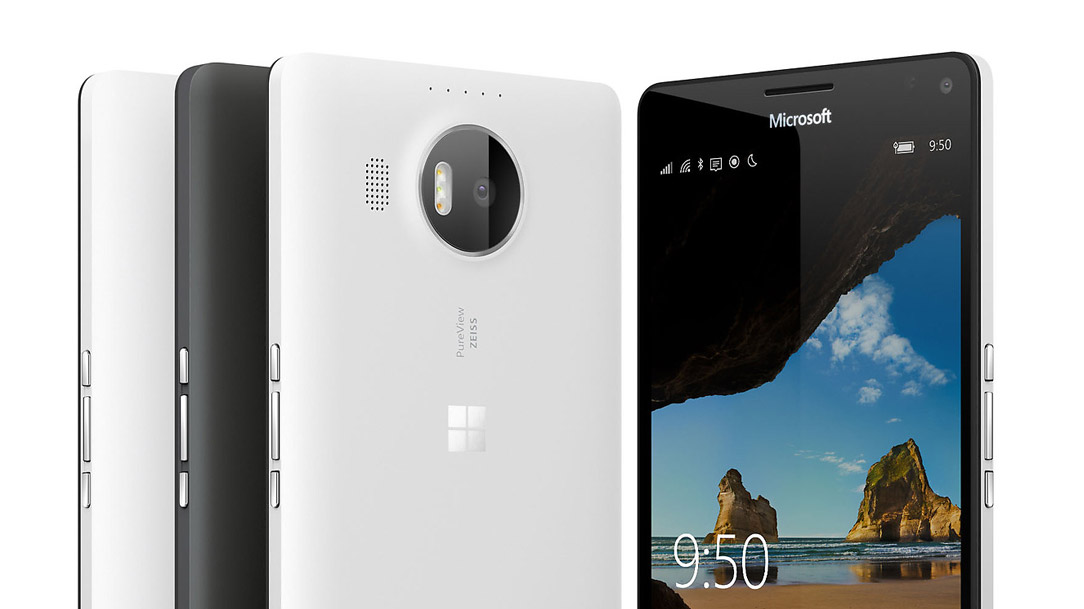 Microsoft’s Windows 10 Mobile continues to be in free fall as the latest blow revolves around the company’s Lumia 950 XL, the flagship smartphone belonging to the software giant. If your Lumia 950 XL for whatever reason needs to go under a warranty claim, then perhaps you should seek an alternative, preferably an Android or iPhone.

According to sources close to the matter, the last Lumia 950 XL for the UK market was manufactured a month ago, which clearly shows that stock is not available to replace your existing Lumia handset. Microsoft has also been reported to end the Lumia lineup during the month of December and possibly replace it with something better, hopefully a brand new lineup of Surface phones.

The hardware specifications of Lumia 950 XL were one of the best that you would come across, and its camera was also regarded as the best in the industry. The problem that I have seen occur in a majority of cases revolves around the software rather than the hardware, and with Windows 10 Mobile being the key subject matter, I have to say that I am quite disappointed with the product that Microsoft introduced for mobile devices. 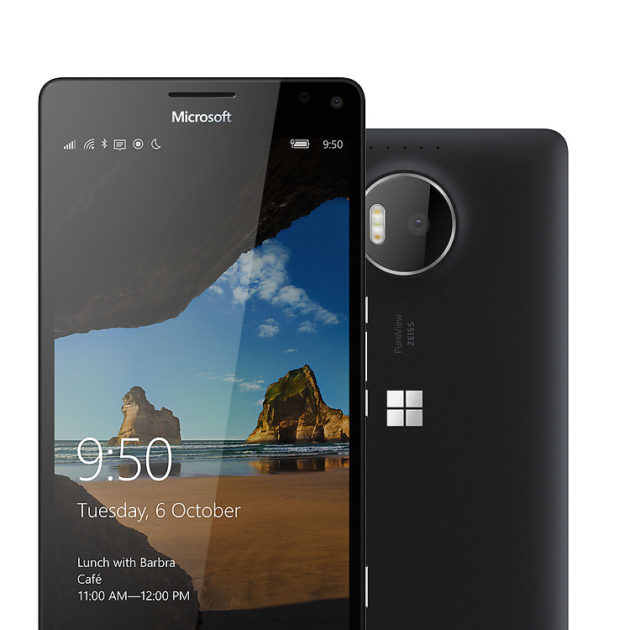 I will say this; previous software updates were more enjoyable to use as compared to Windows 10 Mobile, and despite the company continuously saying that it is committed to the platform, there have been no major updates coming in. 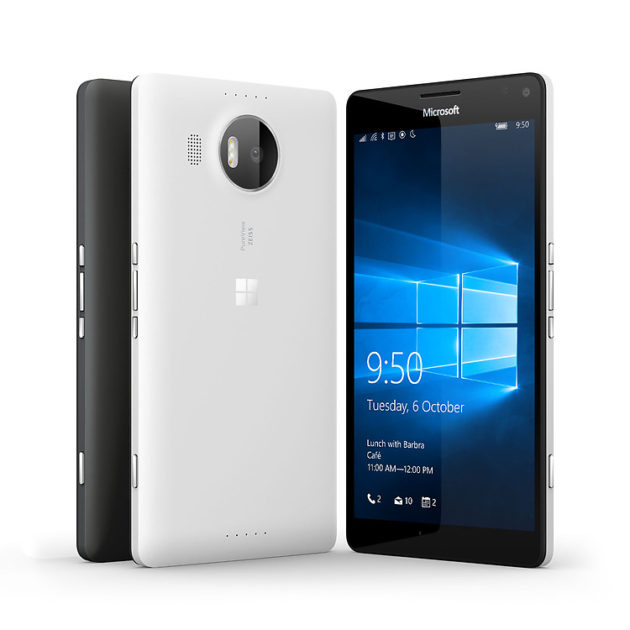 Microsoft has been rumored to release a new smartphone lineup called the Surface family, and keeping its name in line with its notebook and 2-in-1 offerings, we want the firm to dedicate its resources towards perfecting its software. A software company that cannot make software for phones shows the company’s commitment towards it. Let us hope that the fate of Lumia 950 XL does not end up becoming the fate of the company’s upcoming lineup, whatever it is going to be called.

What are your thoughts on the matter? Tell us right away.