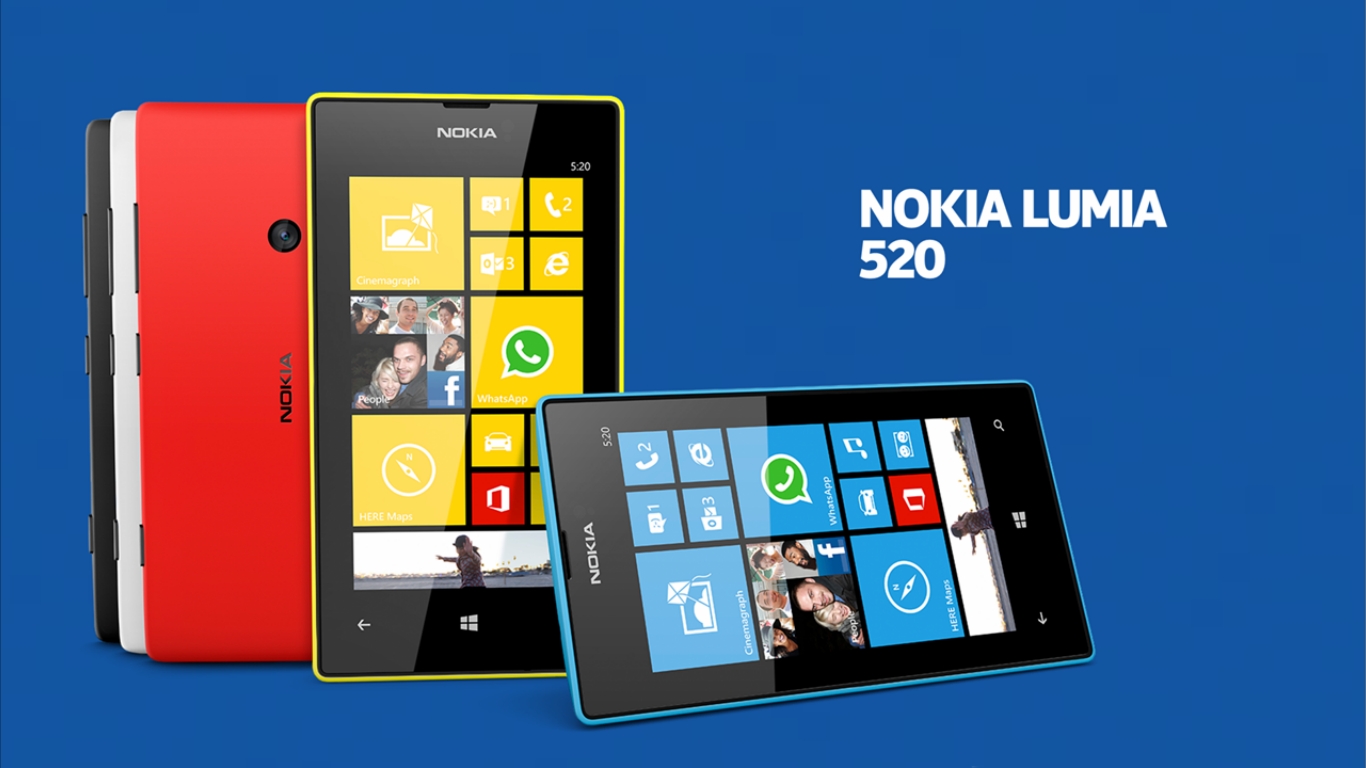 It is always fascinating to watch other operating systems running on smartphones that have been made to support a completely different platform, but such impressive feats are shown that something like this is completely possible. Now comes the Nokia Lumia 520, the discontinued Windows Phone 8 device that launched back in 2013 and never got the special Windows 10 Mobile treatment. However, a video popped up on YouTube shows that the smartphone might not have been updated to Microsoft’s latest and greatest OS update, but it is able to run something else entirely.

Lumia 520 Is Able to Run Android Nougat 7.1, and Here’s the Surprising Part: The Software Experience

Who would have thought that the budget smartphone from Nokia is capable of running Android Nougat 7.1? One cheeky programmer managed to run a completely different operating system on the device, which if it was carried out in 2013, would have been a huge shock to the Android community. However, with news coming in that Microsoft and Qualcomm have partnered to bring native desktop Windows 10 apps to ARM processors in the future, you’d think that platforms have been refined so much, this does not even seem surprising.

However, if this does not get you all excited, the perhaps the Mesuit Case for your iPhone will; it allows you to run Android on it. Coming back to the Lumia 520, the most surprising thing about this video is that the smartphone was announced back in 2013 and features low to mid-ranged specifications is able to run Google’s latest and greatest OS. Though Google’s forte with software has improved considerably, it still gets you thinking. The person recording the video shows that the update is buttery smooth on the smartphone, and has also managed to run multiple apps on it.

Multitasking is where we could see the Lumia 520 faltering, but since the video did not detail this, we cannot provide you with sufficient insights on the matter. If you want to take a look at the video, it has been given below and also tell us your thoughts in the comments right away.