Lost Your Photos While Upgrading To iOS 8? Click Here To Find Out How To Recover Them

While not being as major an upgrade as iOS 7 was to iOS 6, iOS 8 still changes the operating system quite radically. The way you interact with apps and accessibility features have been revamped and changed quite radically in iOS 8. The photos app in particular has received several changes in particular. Among added features is the ability to share photos directly from photos with applications such as snapchat. To learn how to use snapchat directly, click here.

However, one problem that several users have been encountering while upgrading to iOS 8 a loss of several photos and videos in the photo app. The reason for this is not the removal of your media from iOS 8, but is caused by the changes in the way iOS 8 stores your photos and videos. 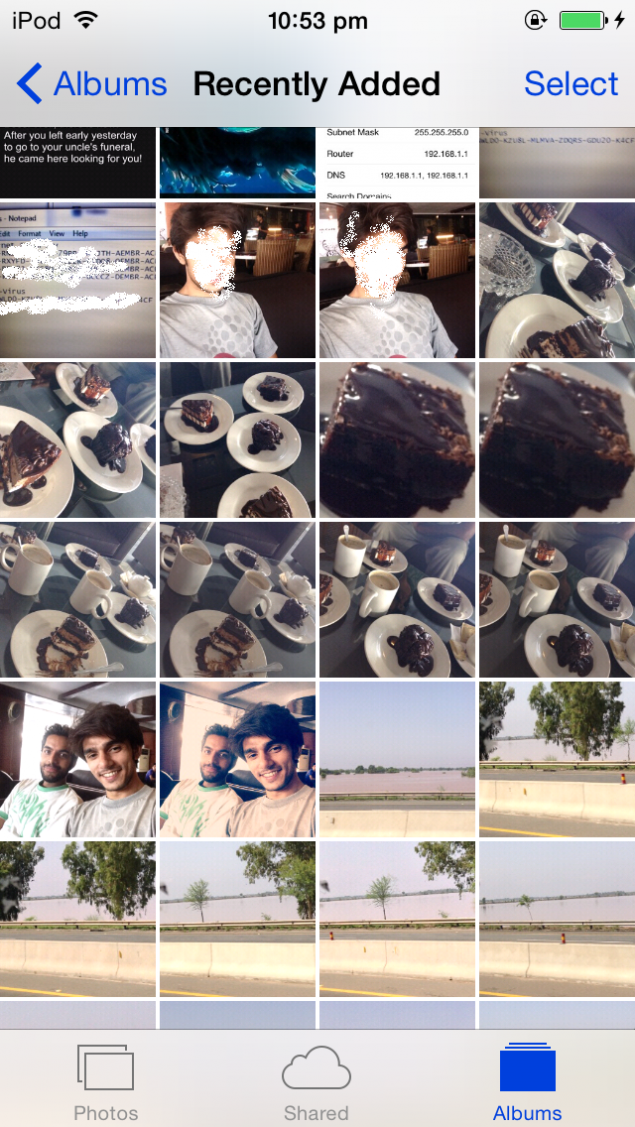 How To Recover Missing Photos In Photos App In iOS 8

One of the changes made to photos is iOS 8 is the way albums and pictures are displayed. Instead of the Camera Roll album found in iOS 7.1.2, iOS 8 has two new albums. These are 'Recently Added' and 'Recently Deleted' which now replace the old Camera Roll. The Recently Added album shows photos and videos that you have added within the last 30 days.

Any photos before that time period will not be displayed. The Recently Deleted, as you guessed, shows recently deleted photos for recovery. To view the missing photos and videos, tap the photos option shown at the bottom left of the screenshot above. This will open a time based collection of your photos, which will be categorized in terms of months and different dates. The photos and videos missing are probably there. Here's how this menu will look like. 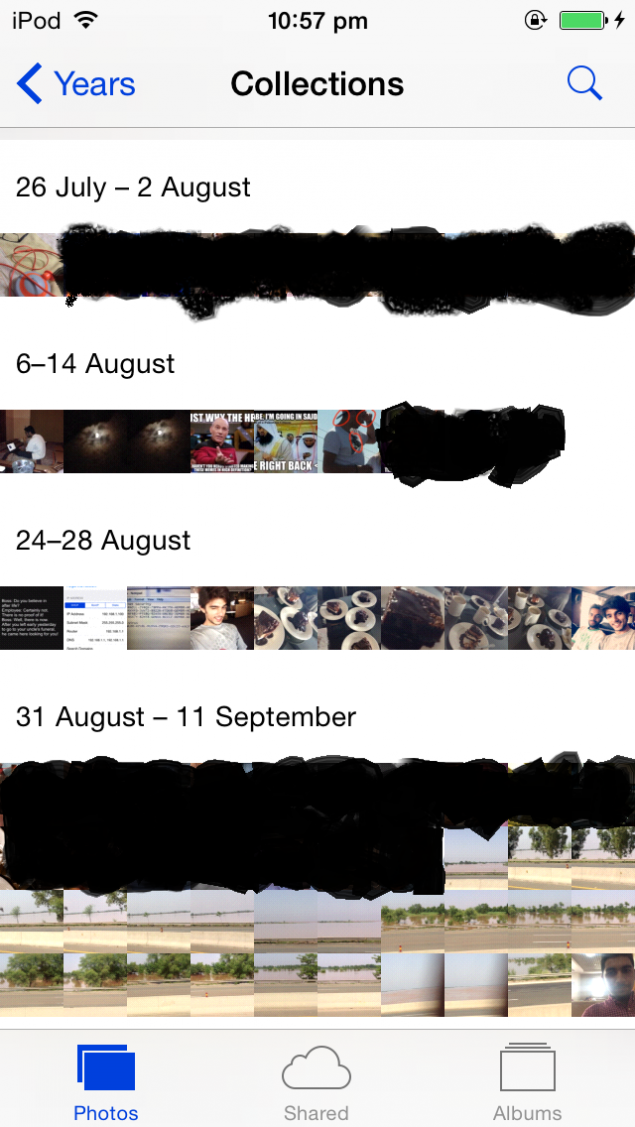 To go further and classify your photos in terms of years, tap on the top right option. You will now see all your media categorized in terms of years. So if you have a large photo library, this will help you view all of your photos grouped together in one place. Happy viewing.