Lorne Lanning: PS4K & Xbox 1.5 Are the Future for the Industry; Sony Will Be the First One to Win VR 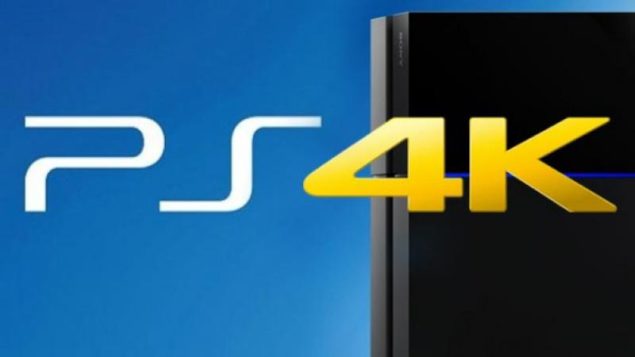 Lanning was recently featured in an hour-long Game Informer podcast. If you have a lot of time, listen to it as it's very interesting; there are some particularly important highlights, though, in regards to the hottest topics in the industry.

For instance, Lanning believes that evolving consoles once every six or seven years might not be viable anymore and as such, the rumored PS4K and Xbox 1.5 are the way forward for the industry. He also tied this to VR headsets evolving as rapidly as smartphones.

[Do you think PS4k/XB1.5 is the likely future for the industry?]

Consoles are typically six years (five to seven years). I asked Yoshida a question at dinner a few nights before DICE 2015, I said "What does the PlayStation 5 look like?" and he said "You mean if". It was a really interesting thing, he's hinting at "we need to be more agile, none of us know what the future looks like, so how do we adopt to it faster?". To me, that's the sort of way he was thinking about it which I think is the right way to think about it. The idea that you're going to release a piece of technology that lasts seven years into the future, I think it's less and less viable even though the generations are lasting longer.

It seems like that's in conflict, but when you look at generations of smartphones...And I'll give you an example. We've talked to some of the biggest smartphone companies and what do they want? They want us to be releasing our new PS4/XB1 games titles simultaneously on their latest, most powerful smartphones, with almost the same image fidelity.

What's going to happen is that smartphones will get progressively more powerful. We've talked to Japanese publishers like Square and they're releasing on mobiles first and then come to consoles later. Not necessarily out of fidelity, but because that's where their audience is.

Lorne Lanning is also very much convinced of PS VR being very successful.

Sony is clearly staying in the game business and actually they'll be the first ones to win VR. I have zero doubts about this. The reason is that they already got the mechanisms to the plastic, the trucks going to the stores; they've already got the shelf space at the stores, they've got PSN. I've played some of the latest VR titles just a month or so ago at Sony's and they are damn well good enough to sell and to get people to buy PS VR, I guarantee you.

We'll keep you updated on everything regarding the new console iterations as more details are released. As a reminder, PlayStation VR is due to launch in October this year.

Oddworld: Soulstorm Gets New Details With A Full-Length Trailer