If You’re A Nexus 6 User Then You Could Be Updated To Android 5.1 As Soon As Today

Google released the first significant update for Android Lollipop just as Apple released iOS 8.2. Android 5.1 images for Nexus devices are officially available for anyone wanting to upgrade their devices. If you're a Nexus user, and want to update your device, take a look at our tutorial on how to do so. But this news concerns Nexus 6 users as they've been saved the hassle of having to manually update their device by Google today. 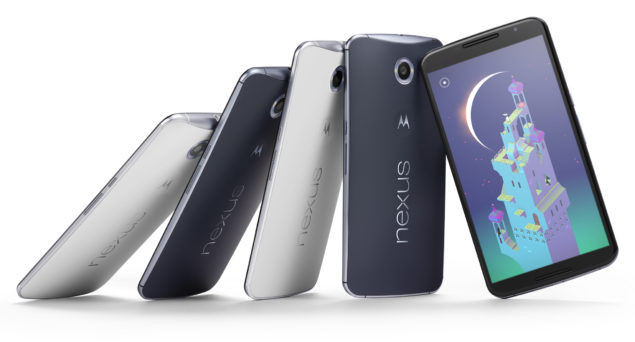 Sprint's Wesite Posts Details About Android 5.1 Update On The Nexus 6

All Nexus 6 users, or at least those with Sprint as their carrier are in for some good news today. The carrier's website lists the update date for Nexus 6 as March 11th, which means that pretty soon you should expect the update to be available to you over the air. So pretty soon you'll be able to enjoy all the updates and fixes Google has to offer in this upgrade, which should be available to other mainstream flagships sometime in the future as well. 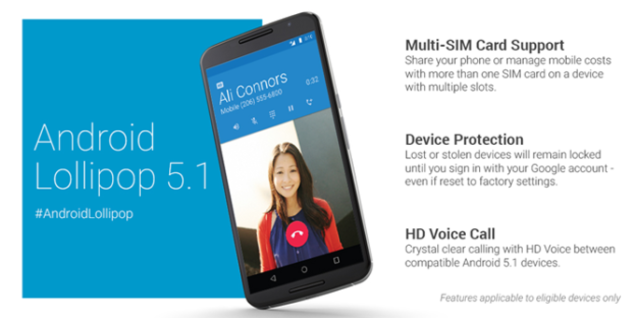 Sprint's Nexus 6 support pages have been updated today with March 11th set as the date build LMY47D of the Nexus 6 is to start rolling out. Several changes have also been mentioned by the carrier today. These include a support for factory reset protection and also includes a fix for the well known duplicate text message bug that had been affecting many users out there. Since there's no unique Sprint Android 5.1 update for the Nexus, the carrier's date listing in its support pages most likely means that Android 5.1 should be available for all Nexus 6 users out there. It also however notes that software updates can take several days for delivery, so if you don't receive the update today, be sure that its in the works and should be available pretty soon. So stay tuned and let us know when your device gets updated with Android 5.1 in the comments section.