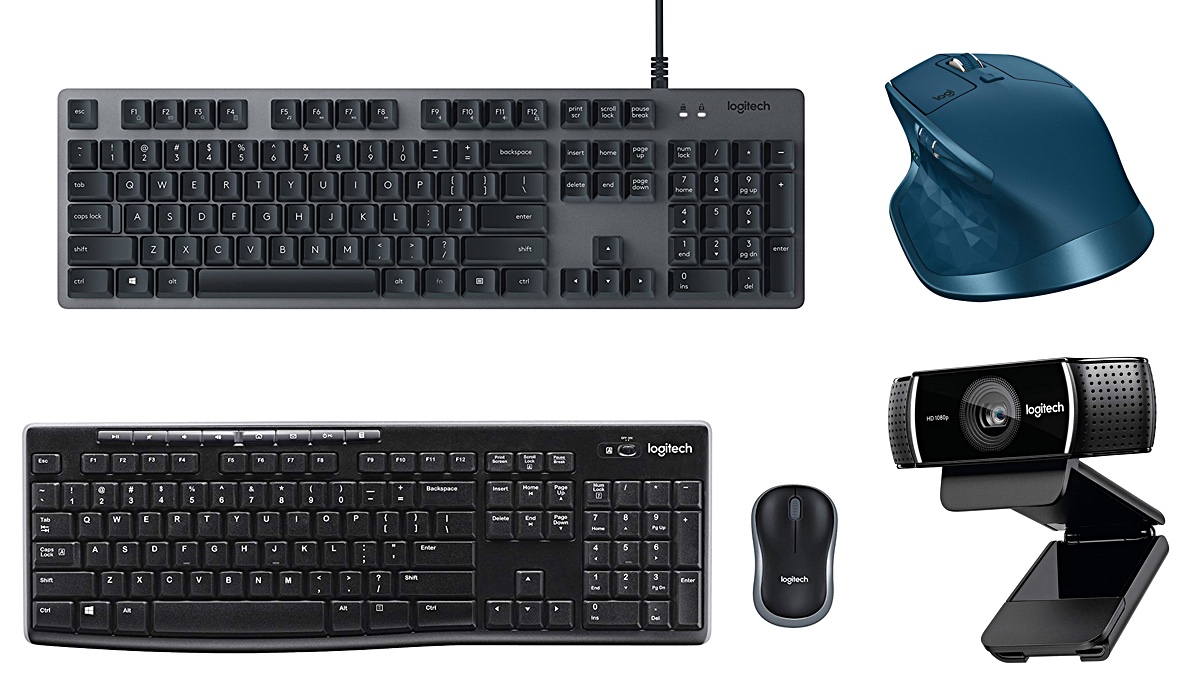 You're reading this because you love Logitech and can't argue with a great deal. Well then, let's dive right in and save up to 64% on some of the best products available from the company.

Save up to 64% on Keyboards, Mice, Combos and Webcams Today from Logitech

There's only one thing we're going to point out before you dive right in: this is a one-day sale only therefore make up your mind quickly if you want to pick something up for yourself or maybe as a gift for someone.

Again, this is a one-day sale only therefore make your move fast if you want to take full advantage of it. If you're looking for a mouse, then the MX Master 2S is a pretty slick deal right now. For just $59.99, you're getting a huge bang for your money.

But oh well, it's totally up to you what you wanna pick up.