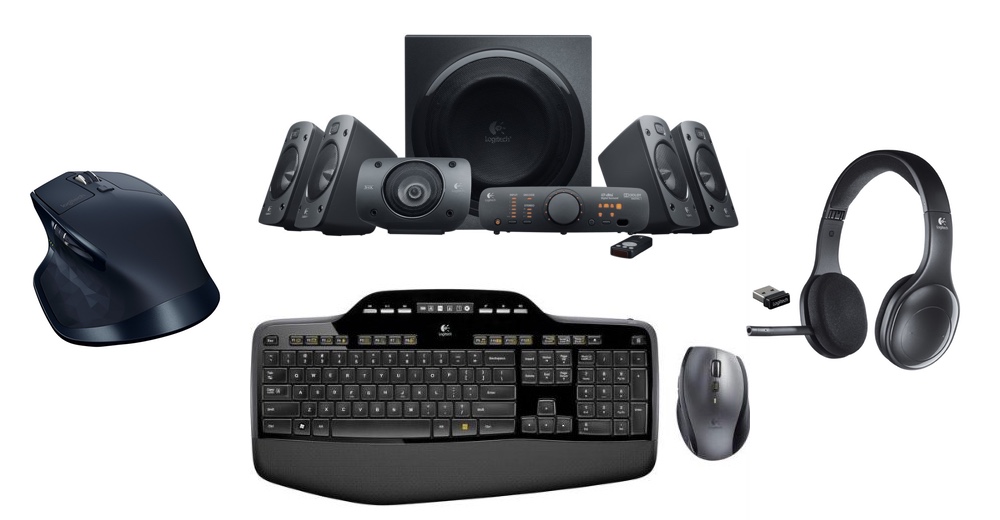 Logitech is offering massive discounts on some of its popular products including the MX Anywhere 2 and MX Master wireless mice. But that's not all, keyboards and audio gear has been discounted too.

When it comes to PC accessories, Logitech manages to creep into pretty much everyone's list these days. But of course, some of the company's top tier accessories cost a fortune. Thankfully though, Logitech hosts a sale from time to so that everyone can get a taste of the best there is in the business. Let's dive in and see what's on offer today.

Starting things off is a discount on the Logitech MX Anywhere 2 wireless mobile mouse. Usually, it costs around $79.99, but it's down to just $55.19, which means you end up saving 31% in the process, or $24.80. Moving on, there's a discount on the legendary Logitech MX Master wireless mouse as well, which is down to just $58.40 from its original price of $99.99. That's a massive 42% discount up front, or $41.59 off. Keep in mind that this discount is applicable to the Navy color variant.

Logitech is also discounting its keyboard + mouse combos today as well. This includes the Logitech MK710, which is down to just $49.19 from its original price of $99.99. If you think that the price is a little too steep, then the Logitech Desktop MK120 is discounted from $15.91 to $12.72 as well. Of course, it's nothing like the MK710, but it will get the job done admirably.

Looking to boost the audio credentials of your insanely epic gaming setup? Logitech has your back in this department too. The Logitech Z906 5.1 surround sound speaker system is seeing a massive discount, bringing the price down to just $199.99 from $399. If that doesn't fit your budget at all, then the Logitech Z333 2.1 speaker system will. It's down to just $52.24 from $79.99, and packs a good amount of punch if the reviews are to be believed.

Last but not the least, the Logitech H800 Bluetooth wireless headset with built-in mic has been discounted to $51.19 from $69.99. It packs a punch and is perfect for those times when you get way too intimate with the game that you are playing.