Owning military grade gaming peripherals are the costliest of investments for your computer system, but the Logitech G Prodigy has a different model, and it intends on releasing gaming peripherals for those who can’t shell enormous amounts of money on these items.

There are a total of three products that have been included in the Logitech G Prodigy lineup; two mice, one keyboard and one gaming headset. All products except one, carry a price of $69.99, which isn’t exactly cheap for gamers on a budget, but it is a far better approach than spending above $150 for a gaming peripheral. 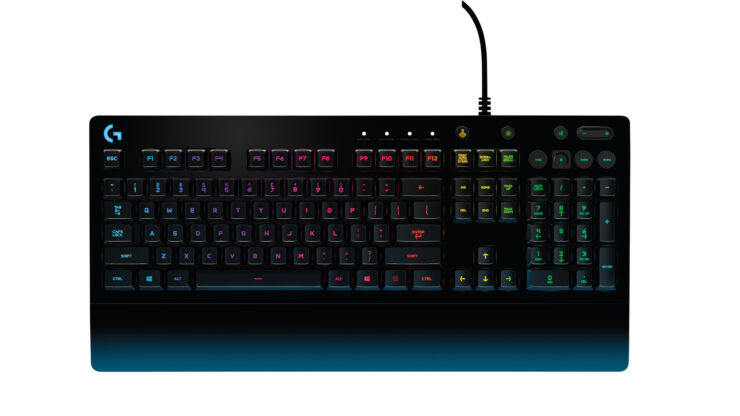 Coming to the gaming keyboard, the G403 Prodigy RGB gaming keyboard has one huge gripe, at least according to me: it’s a rubber-dome keyboard instead of a mechanical one. After switching from a regular keyboard to a mechanical one, I have found it very difficult to switch back to the old ways, which was expected. Still, you get the RGB lighting, which is a feature that you don’t often see in high-end gaming keyboards. 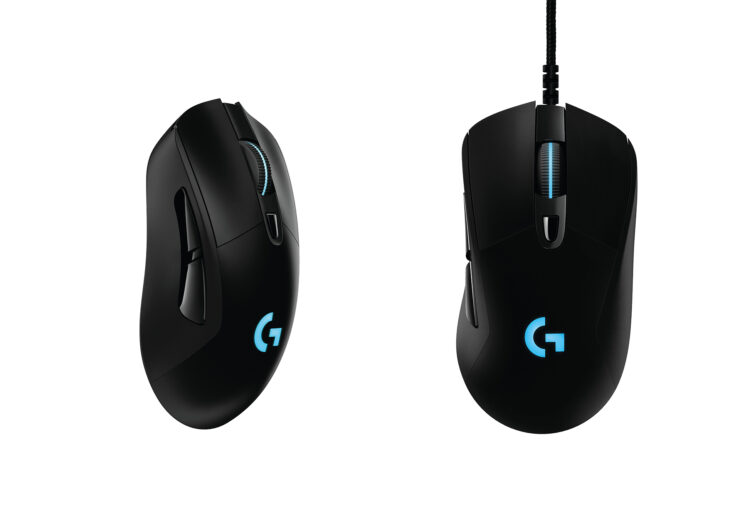 There are two gaming mice, a wired one and a wireless. The wireless one is going to carry a $99.99, and we believe that we might have been misled when the company stated that it was for gamers on a budget. According to the peripheral manufacturer, the gaming mouse will be able to deliver a lag-free gaming experience, but we all know the troubles that come with owning a wireless mouse. After using several wireless mice, I have found the MX Master to be one of the best ones out there, even though it is slightly bulky. 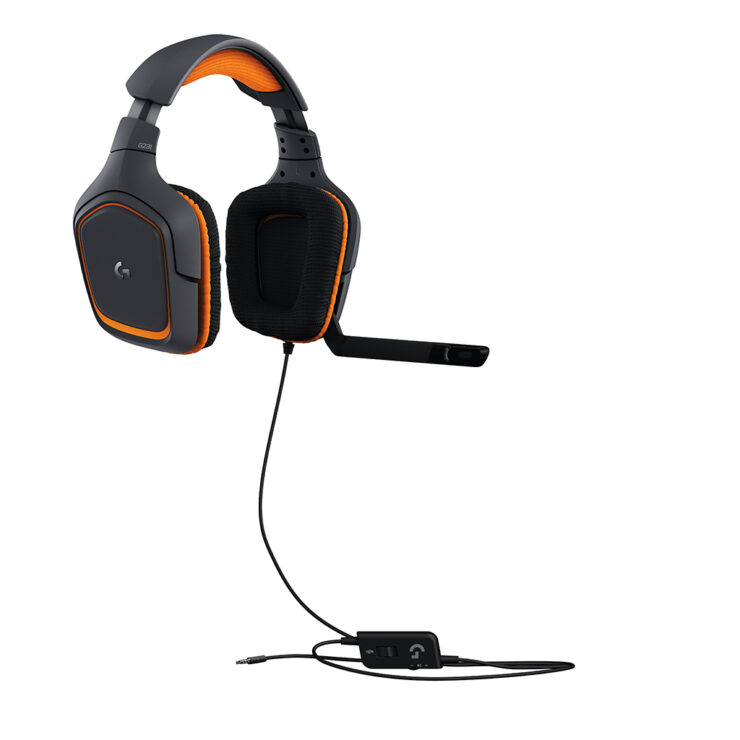 The gaming headset will set you back by $69.99, but the wireless mouse should have been priced at a lower point. Regardless, all products are currently available for pre-order and their links and pricing details have been given below. What do you think of the Logitech G Prodigy gaming series?