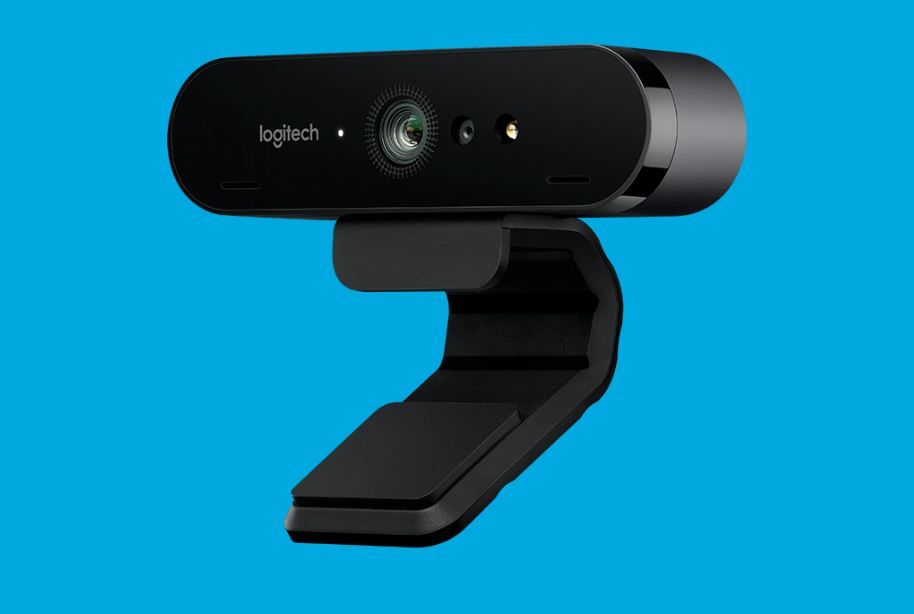 Previous generation webcams were limited to recording and playing back videos at just 1080p. However, Logitech BRIO 4K Pro has jumped several hurdles as far as video playback and recording goes and in addition to that, the peripheral manufacturer has doubled up its latest webcam with more features that you can hope for.

The resolution and FPS count that the BRIO 4K Pro can record have been detailed below:

It also features Redlight 3 with HDR backlighting technology and the webcam allows up to 5X digital zoom, but no optical zoom unfortunately. There are a total of two microphones present and both of them feature noise cancellation technology so that hearing quality is not degraded in any matter. Software support is widely available, as the manufacturer states that the BRIO 4K Pro will be able to work with all modern versions of Windows, macOS 10.10 and higher, as well as Chrome OS version 29.0.1547.70 and higher.

“Logitech has been delivering market-leading webcams for 20 years. With BRIO, our goal was to create an elegantly designed, feature-packed webcam that anyone who is the slightest bit serious about video quality will want. Logitech BRIO takes webcams to an entirely new level. It’s truly an unparalleled webcam experience, whether you’re using it for business video collaboration, streaming a live event, or recording professional-quality video in 4K.”

As for the price tag, for a webcam to record 4K videos is just astounding and on top of that, you’re getting a ton of features in return, which only means that the product isn’t going to be coming cheap. The Logitech BRIO 4K Pro is available for the price of $199 and you can get it from the company’s website.