Life is Strange: Before the Storm Only Offers 4K Upscaling on Xbox One X and PS4 Pro 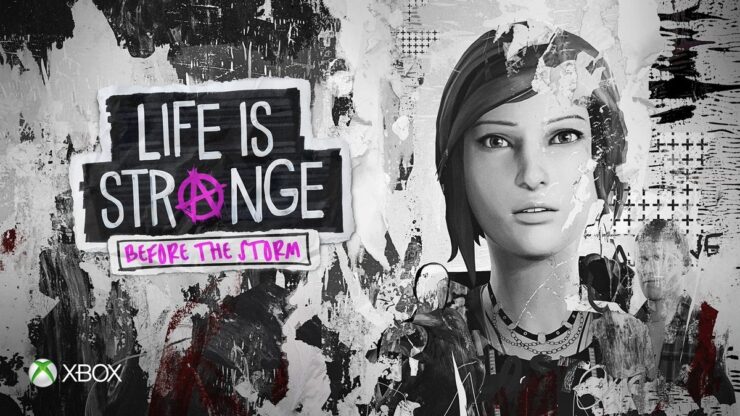 David Hein, Deck Nine's Producer on Life is Strange: Before the Storm, was recently interviewed by Gamespot and during the Q&A, he confirmed that the game will support 4K upscaling on Xbox One X and PlayStation 4 Pro.

We will support the features set of Xbox One X and PS4 Pro--4K upscaling, those sorts of things. So that's a benefit there. A lot of what we look at is: How can we make the best game possible? How can we tell the richest story possible? And what's the best way to do that?

It doesn't sound like the native resolution is going to be any higher than 1080P. On the upside, if there are no graphics enhancements at all then the game should at least run at a higher and more stable frame rate when compared to the standard PlayStation 4 and Xbox One consoles.

Hein also spoke on a possible Switch port, stating that these conversations are made with the publisher (in this case, Square Enix).

Yeah it's a conversation with a lot of different variables and a lot of different considerations. We talk through all of those things with Square Enix, internally talking about technological challenges there for supporting multiple platforms, as well as business concerns. All different manner of variables. At this time, it's just PS4, Xbox One, and PC that we're supporting.

Life is Strange: Before the Storm will debut its first episode on August 31st. It's a prequel to Life is Strange, featuring Chloe Price three years prior to the events of that game. While the first game was developed by Dontnod Entertainment, now busy with Vampyr, this one is being developed by Colorado-based studio Deck Nine.

It's interesting to note that Chloe's original voice actress Ashly Burch was unable to return for this game due to the SAG-AFTRA strike.

Life is Strange 2 Made Official, Release Date for The First Episode Set