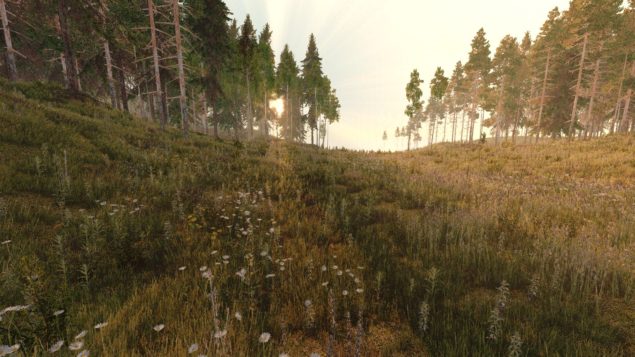 I first contacted Bitbox's CEO Vladimir Piskunov about Life is Feudal about three years ago. At that time, the Russian indie studio was aiming very high - they wanted to deliver a huge sandbox MMORPG with terraforming and a particular focus on crafting (including animal breeding and farming) and building construction.

However, the MMO map was just too big - 118 square miles (or 306 square kilometers, if you prefer) big, which they recently reminded us. As a result, the studio decided to first release a trimmed down version of the game, Life is Feudal: Your Own, with just one square of the 49 on the full map and a server cap of 64 players instead of 10K. It went rather well for them, as Your Own managed to fund the development of the true version of Life is Feudal. We are now approaching the closed beta of the MMORPG, at long last, so I reached out to Vladimir again in order to get more details. Enjoy!