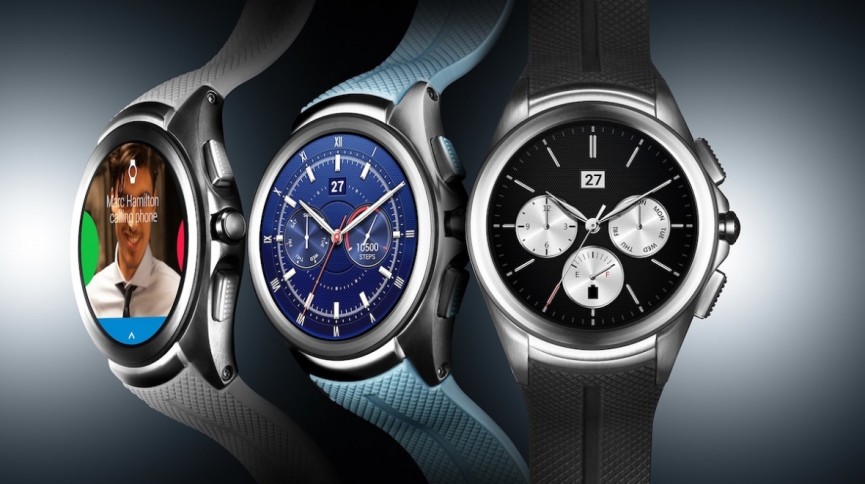 While the official launch date of the LG Watch Sport and Watch Style have yet to be revealed, you’ll be more than happy to hear the latest development involving the specifications, features and one of the most important aspects of a product, its price.

Details of LG Watch Style were already reported earlier, stating that it would definitely come running Google’s Android Wear 2.0 platform. According to information garnered by Android Police, the pricier variant is the LG Watch Sport and is expected to retail for $349. This automatically translates into the product featuring better hardware and features. Before jumping in onto these hardware specifications, here are some colors that will be available for both models.

As for the specifications, here’s a list for you so that it will become easier to read and compare the two.

For the price of $349, there should be a long list of differences between the Watch Sport and Watch Style and as you can see in the comparison above, they are quite extensive. We’ll update you on when these devices are officially announced, but there isn’t any evidence of a release date so far.