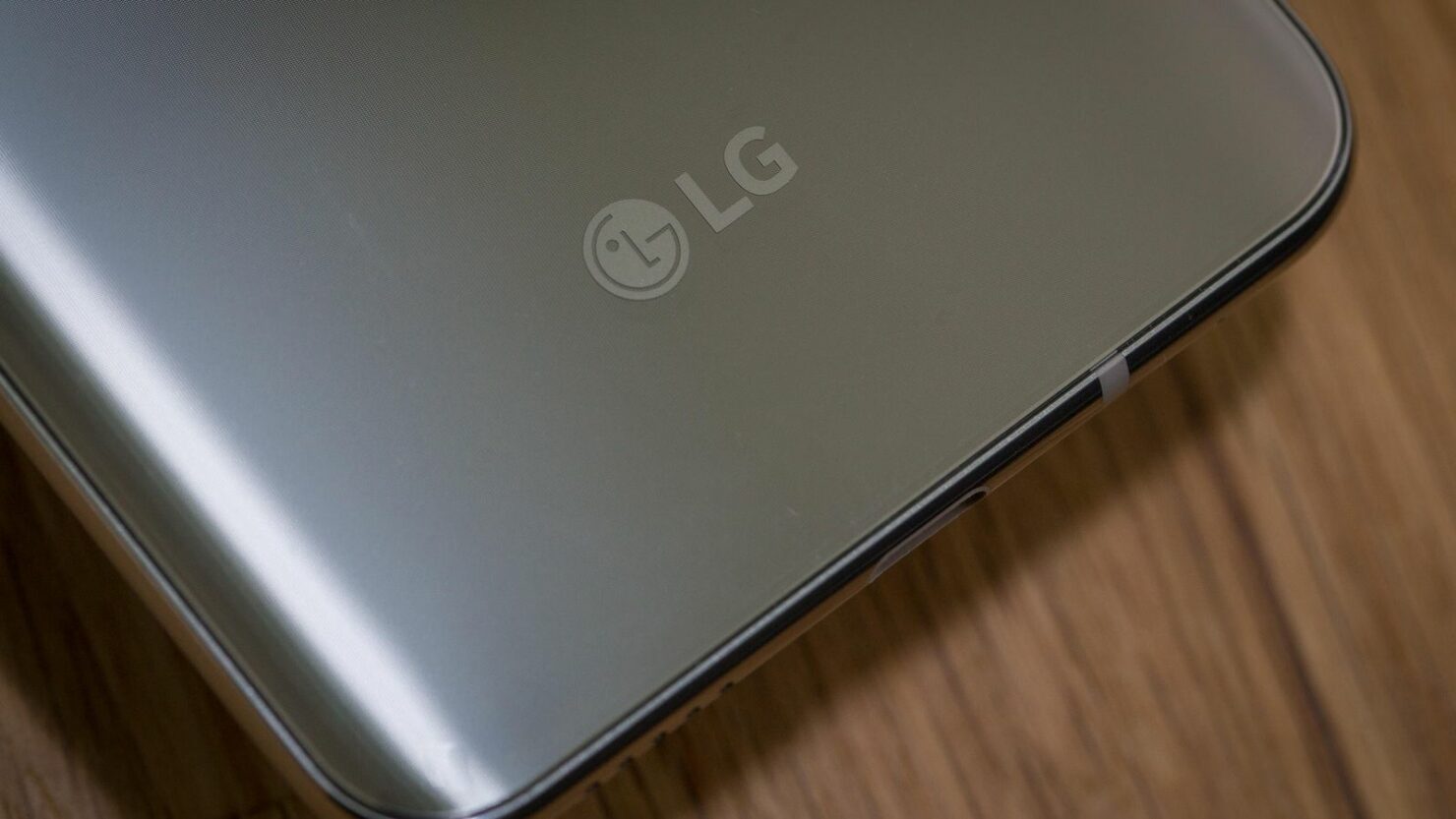 We're seeing a lot of leaks for the LG V40 ThinQ over the past couple of days. All of the focus these days is on either the OnePlus 6T or the Google Pixel 3 lineup. Subsequently, the V40 often gets lost in the chatter. Of course, media coverage isn't solely to blame for these problems. LG has dropped the ball recently with its smartphones. This, when combined with poor market conditions has resulted in little love for the company from consumers. Nevertheless, we've got more information for the LG V40 ThinQ today. Take a look below to find out more.

Today's leak for the LG V40 ThinQ is courtesy of tipster Evan Blass. Blass has been in the game for quite a while, so his information often comes with a solid air of credibility. The V40's leaked render shows a smartphone which reminds us of Samsung's Galaxy S9 lineup. The top and bottom bezels for the V40 ThinQ are curved at the sides, similar to Samsung's devices. However, the smartphone's display does not curve into its side, unlike the S9's panel.

Furthermore, the smartphone also features a triple camera setup at the back. This detail contradicts an earlier report that believed dual cameras at both the front and back of the LG V40 ThinQ. 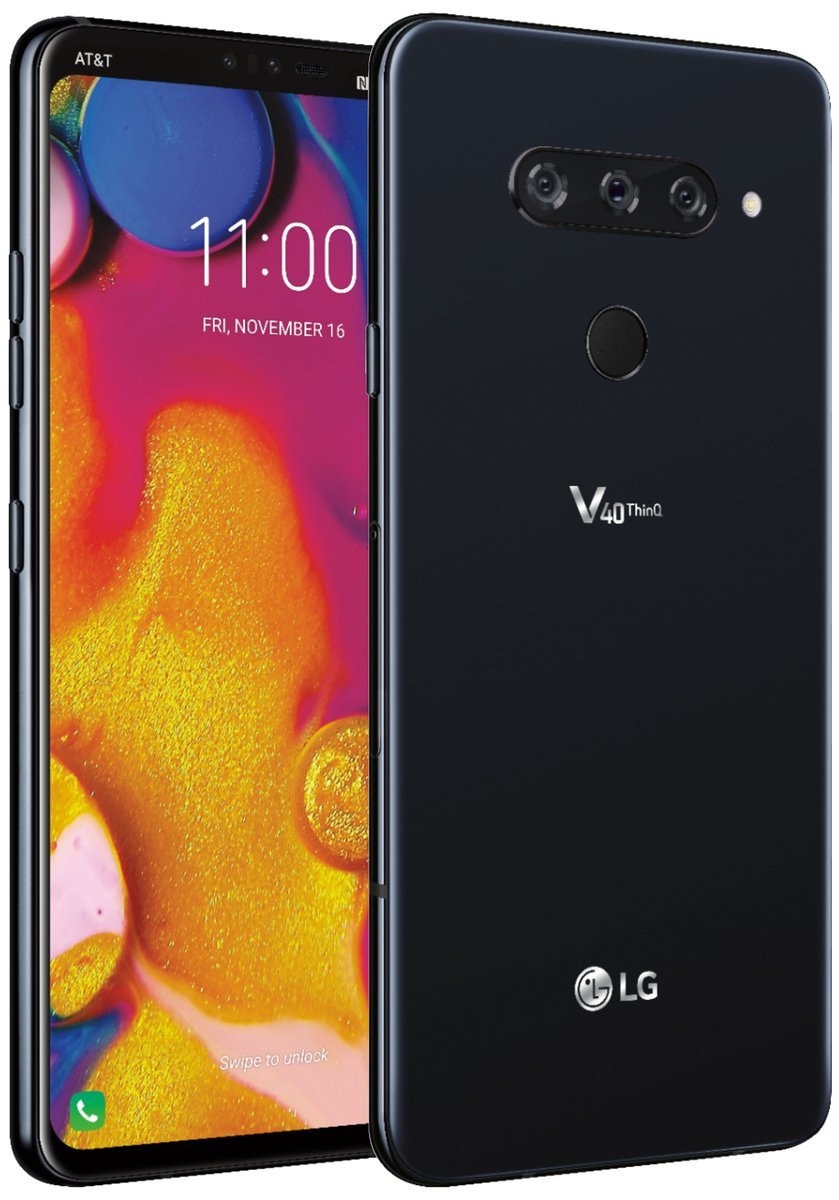 Looking closely at the image above a dual front camera is also present. The trend started with HTC's smartphone Dual front cameras will also be the center of attention for Google's upcoming Pixel 3 and Pixel 3 XL. Overall the LG V40 ThinQ appears to have a sleek design consistent with 2018's aesthetic language for smartphones in the Android world.

A two-month-old rumor claims that the LG V40 ThinQ will launch next month. If it turns out true then we've got an exciting month ahead of us. It'll mark the end of a good year for flagships; a year overshadowed by Samsung's poor Galaxy S9 market performance. Will the Korean tech giant regain composure next year? We'll find out soon enough. Till then stay tuned and let us know what you think in the comments section below. We'll keep you updated on the latest.