The wait is over, LG's V40 ThinQ is now official after resting in the rumor mill for a long time. The smartphone marks a new milestone in the number of cameras and is a gigantic step ahead compared to last year's V30 as well as the GT ThinQ. The device now features two additional rear cameras featuring a different perspective and field of view. In total, the device now boasts 5 cameras - three at the back and two at the front. There are various other improvements made in the device, which makes it a much better option if you're thinking of getting it. Let's see some more details on it.

LG V40 ThinQ is finally here. Let's check out more official details on the device. We will take a deeper look at the device's camera specifications, internals, and a bigger display. So scroll down below for more details.

Starting off with one of the most prominent features, the LG V40 ThinQ now features 5 camera lens. The V40 ThinQ is the first smartphone to capture an ultra wide-angle shot or zoom in all thanks to the three camera lenses at the back. It includes a 107-degree ultra wide lens from the 78-degree main lens to the 45-degree  telephoto lens. It offers up to 3x optical zoom. 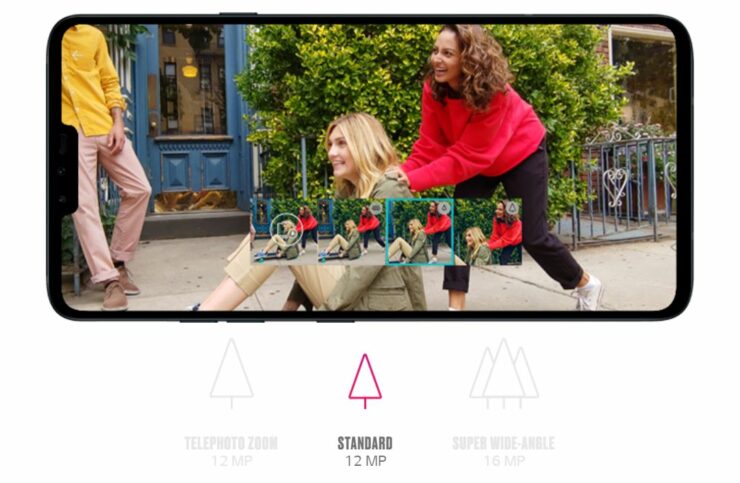 The main camera is a 12MP sensor with 1.4µm pixels a significant jump from the LG G7 and V35's 1.0µm pixels. the module couples with a much brighter f/1.5 lens and OIS. This suggests that the low-light performance will be pretty good. All in all, the LG V40 ThinQ is the first camera that ships with a Dial Pixel autofocus. 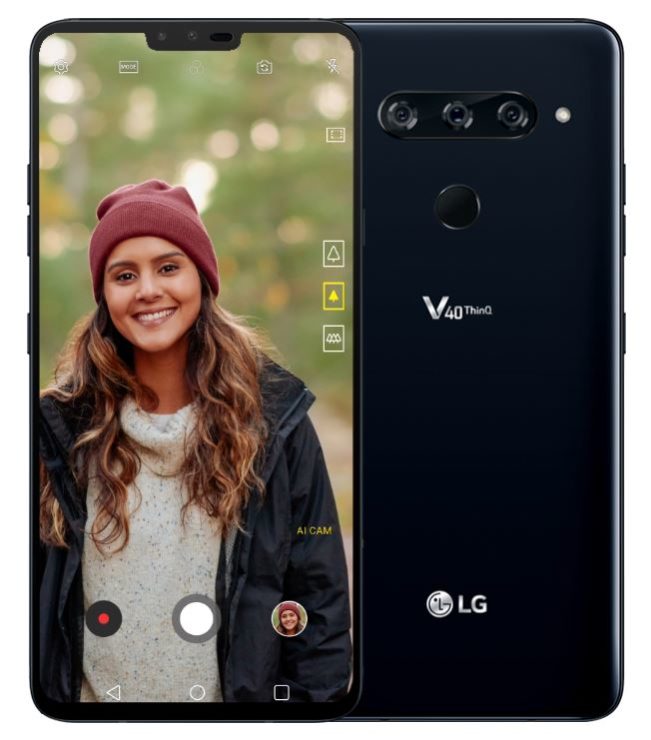 The remaining two cameras on the device allow you to take an all-encompassing photo. The third sensor deals in the zoom in scenarios via a 12MP telephoto lens with f/2.4. The wide-angle camera module has been brought forward from the LG G7 and constitutes of 16MP.

All three camera sensors also feature digital image stabilization for video recording along with HDR recording. You have the option available to record video at 4K at 60fps and 1080p at 240fps for slow-motion shots. The new feature is the ability to take a triple Shot which will allow you to create a short video or a GIF with the three images. 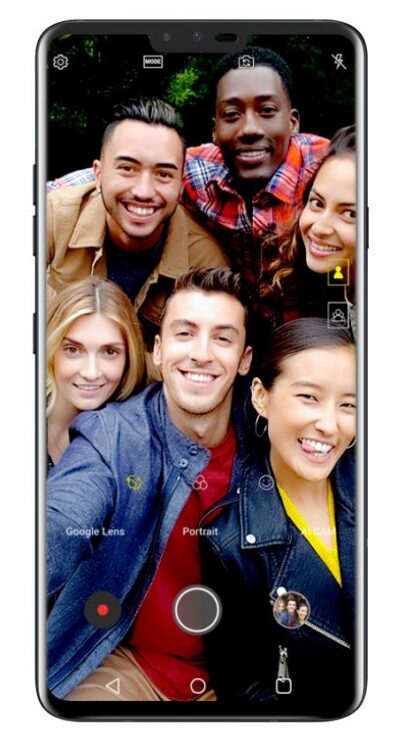 The dual selfie camera features an 8MP camera with f/1.9 at 80-degree and a 5MP camera with f/2.4 at 90-degree. Much like the iPhone, the LG V40 ThinQ comes with portrait lighting features out of the box in default settings, so that's something new.

Apart from the camera, which is the device's main selling point, the LG V40 ThinQ features a bigger 6.4-inch FullVision display. It is an OLED panel with QHD resolution and also features support for HDR10. It has a 19.5:9 aspect ratio and comes with a notch which isn't as big as other manufacturers. 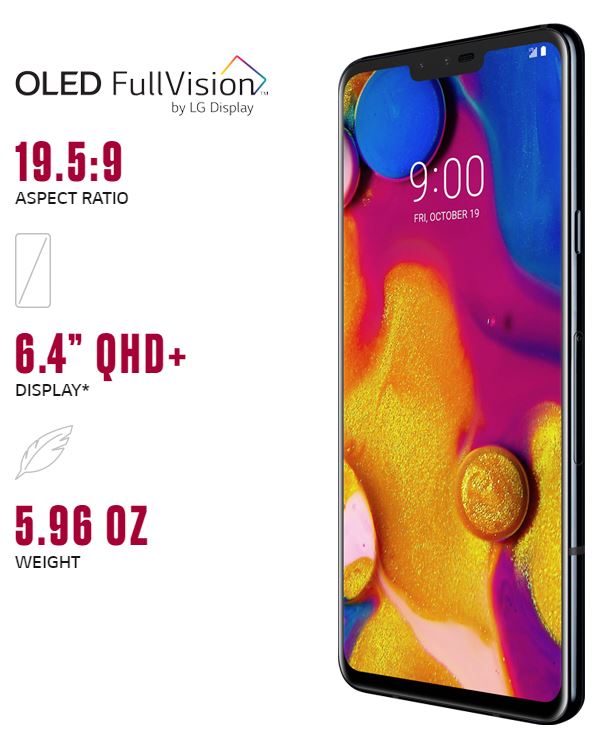 Internals To Power The Device

In terms of performance, the LG V40 ThinkQ is equipped with the current king, Snapdragon 845 coupled with 6GB of RAM. The device comes in a single storage option of 64GB but thankfully features the SDcard slot. It runs Android 8.1 Oreo with the company's custom launcher on top, which is not a pleasant news since Android 9 Pie is already out.

The device houses a 3,300mAh battery and for the first time, comes with fast wireless charging support. Wired charging supports Qualcomm's QuickCharge 3.0. The device is now IP68 water resistant along with MIL-STD-810G certification. The device boasts a weight of 168g, lighter than most of the flagship smartphones on the market. It also comes equipped with a 32-bit QuadDAC for a sonic boost sound. The device also boasts a single BoomBox speaker, which is great. 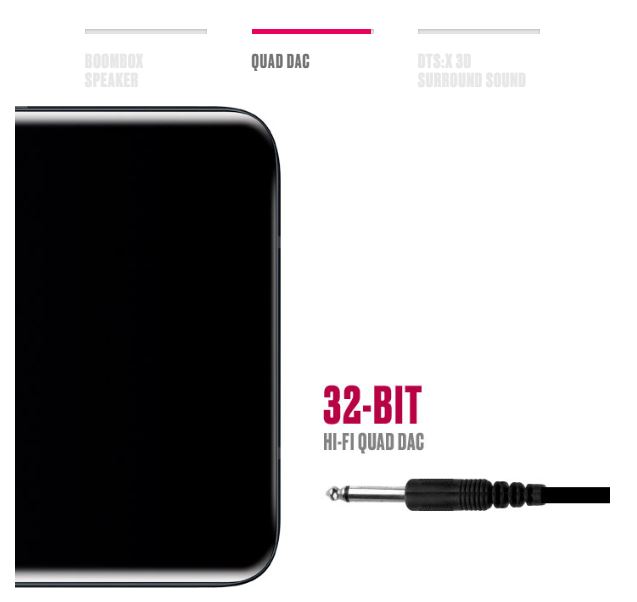 If you're interested in getting it, the LG V40 ThinQ will be available from October 18 in Aurora Black and Moroccan Blue. It is priced at $900. For more details, check out here.

There will be more to the story, so be sure to stay tuned in for more details. This is all for the LG V40 ThinQ, what are your thoughts on the device? Would you be willing to get it? Let us know in the comments.

LG V40 ThinQ Gets Android Pie in the US