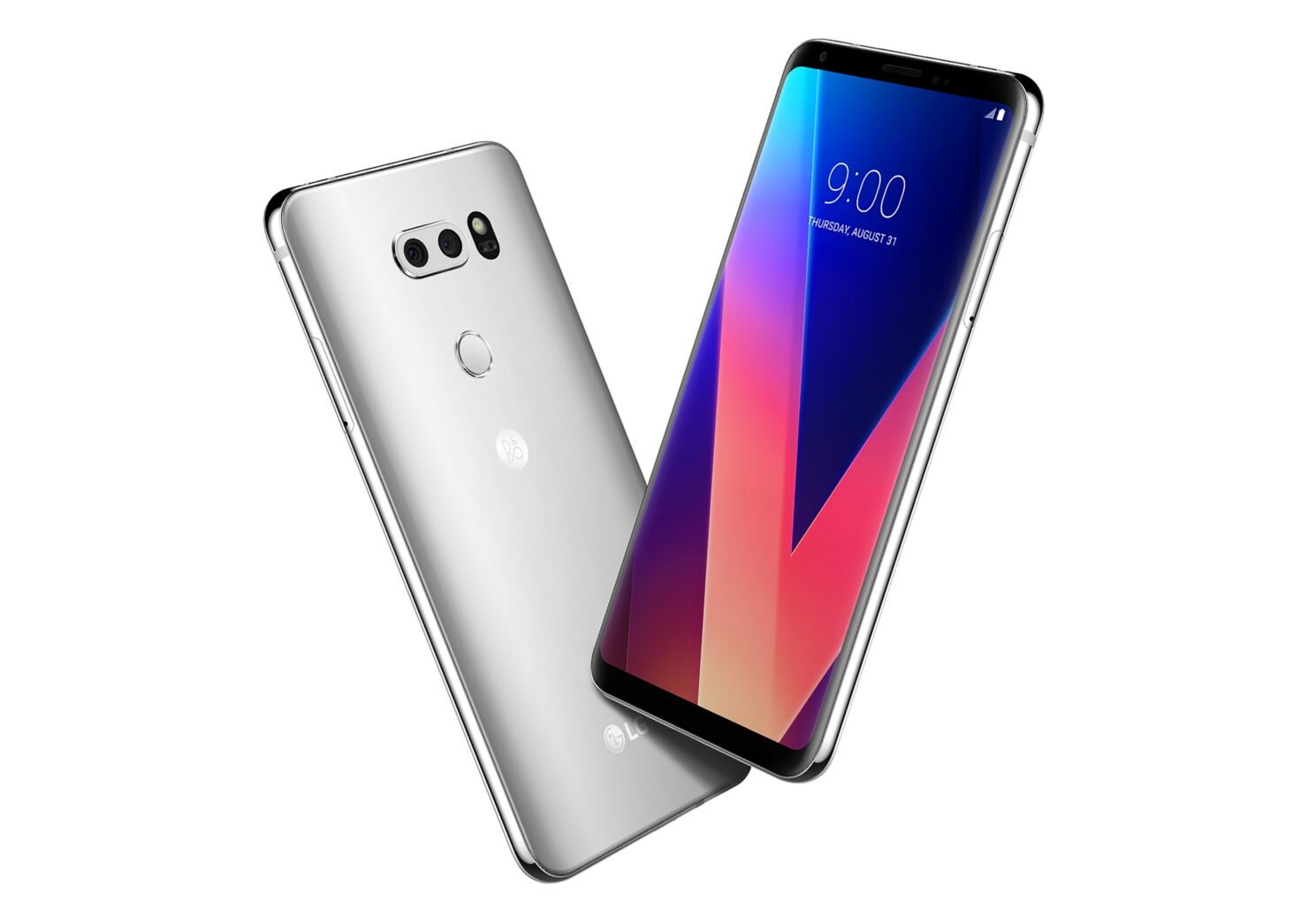 Despite the fact that the LG V30 turned out to be a massive improvement over the G6, it was not able to garner the level of success that the Galaxy Note 8 received, even though it should have. A new report suggests that the LG V30s is going to be unveiled during MWC 2018 and it is going to be rocking some pretty impressive hardware updates.

LG made an announcement earlier this year that it will not be going on a yearly schedule anymore. The company planned variants of many of its current smartphones. Many new colors have been introduced, but now it’s time for a new variant of LG V30 with special features at the Mobile World Congress 2018 trade show.

According to ET News, the company is all set to release LG V30s, which will be a little different from the standard variant. For starters, it will have a lot more storage, increasing the capacity from 64GB on the original version to a mind-blowing 256GB. Apart from that, there are no hardware changes, but there is going to be an exciting addition to the software department, LG Lens, which you will find out about right below.

According to previous information, LG Lens is going to be an AI feature, like Google’s Len feature or Samsung’s Bixby Vision. The report says that the feature will allow users to search or shop for something using the camera sensor, help them translate languages using the camera like Google Translate, and provide AR functionality using GPS and the camera.

It is not known yet if the new variants have other additions or modifications too, such as a software update in the form of Oreo or a new chipset like the powerful Snapdragon 845. It is also not clear where or when the LG V30s will be sold, but according to reports, it will be available in South Korea from March 9.

What other features are you expecting to see from the LG V30s? Please let us see a Snapdragon 845 in this impressive-looking and functioning device.