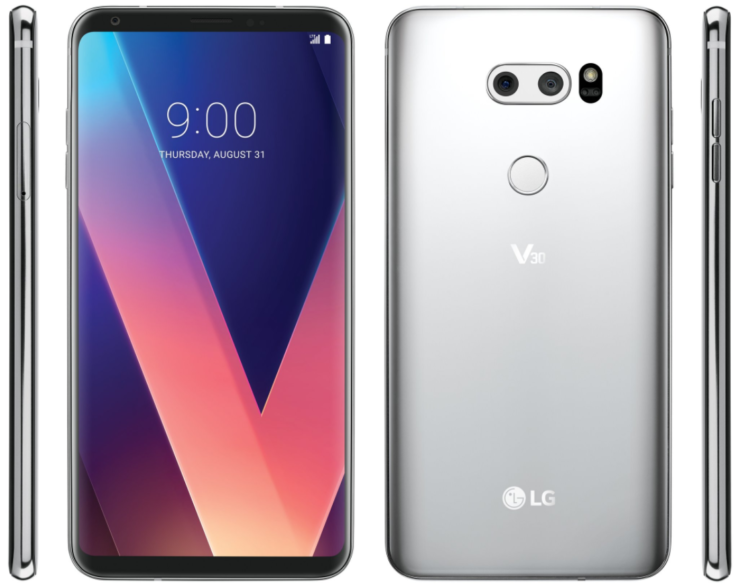 The G6 boasted that premium design with high-end and durable materials that made a worthy flagship for 2017. Unfortunately, Samsung just did things a heck of a lot better with the release of the Galaxy S8 and Galaxy S8+. However, according to the latest press renders of V30 placed next to the G6, the company’s efforts have finally paid off.

Benjamin Geskin is among the several leaksters that provide a glimpse of what to expect from upcoming flagships. Galaxy Note 8 fans might be displeased that the phablet was not included but if you take a closer look at the LG V30, it practically looks like a 6-inch Galaxy S8 that is running a completely different UI. Looks like the manufacturer has decided to take it one step further with the ‘bezels reduction’ process and there are several cosmetic differences that you will be able to notice.

For one thing, the logo is not present at the bottom as a result of reducing those bezels. In addition, the V30 has been rumored to feature a diagonally measured 6-inch OLED display but when you pit the devices together in this render, it does not look like the handset is massive from any degree.

From a smartphone’s footprint measurement, the Galaxy S8+ is actually the same size as the iPhone 7 Plus though the former sports a 6.2-inch display. With the LG V30, we feel that it is going to be a breeze in gripping the handset for those with larger and smaller hands, though this might compromise on the overall battery capacity. 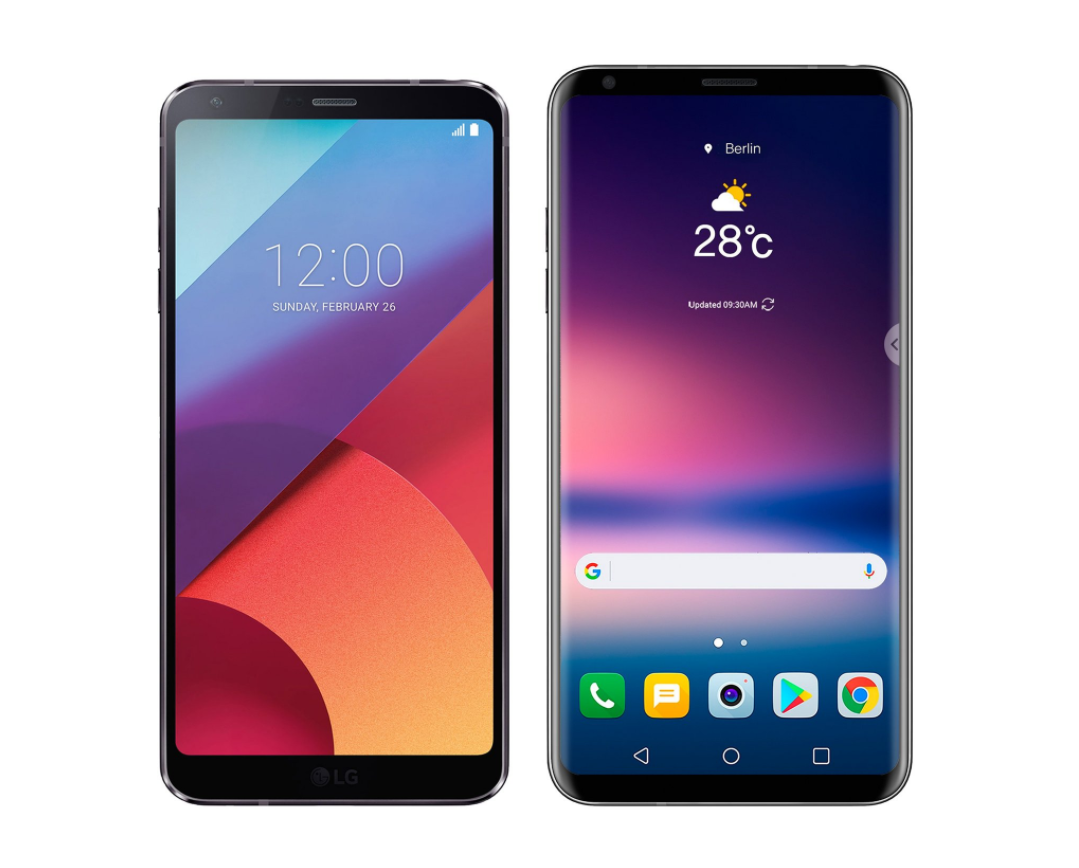 The LG V30 is also said to double up on the internals, with a 3,000+mAh battery capacity, a Snapdragon 835 and 6GB RAM pairing plus a camera that will have the widest aperture in a smartphone, ever.What do you think of these leaked press render comparisons? Tell us your thoughts down in the comments.

What do you think of these leaked press render comparisons? Tell us your thoughts down in the comments.