LG V30 Outline Leak Suggest a High Screen-to-Body Ratio, But the Secondary Display Might Not Make a Return to Phones 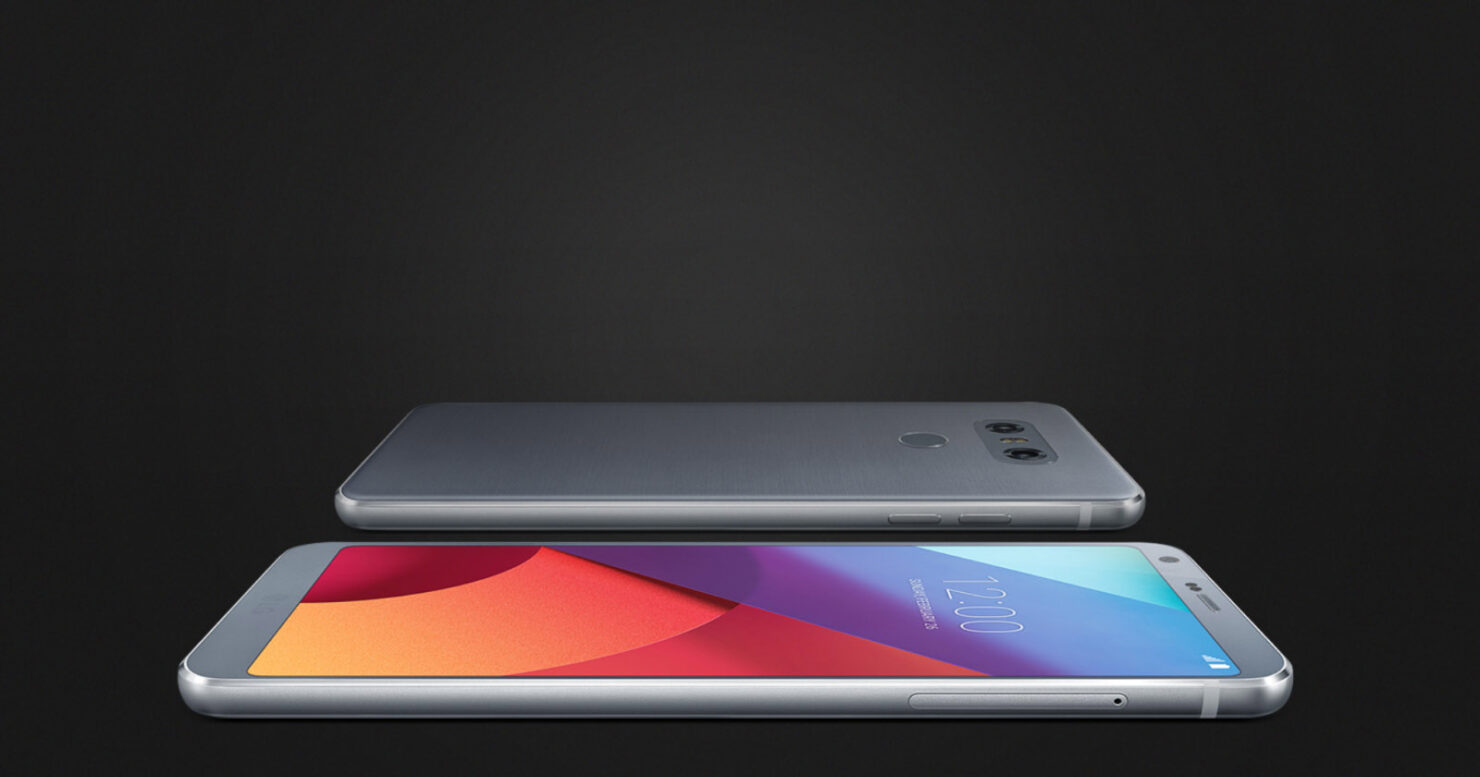 Secondary displays are a convenient little addition to smartphones, even though most readers might argue that it might not bring value to consumers in terms of the device’s feature set. LG might be thinking along the same lines, because according to a leaked image, the V30 might not feature a secondary display, thus signaling the end of such displays in the company’s phone lineup.

Onleaks has provided us with an unofficial outline of the LG V30 and the illustration clearly shows that the handset will take several attributes from its predecessor, the G6. This will include the metal and glass exterior as well as the high screen-to-body-ratio. There could be a slight number of changes, such as increasing the screen-to-body-ratio in order to make it more aesthetically appealing to customers and to compete against the Galaxy Note 8, which is going to be unveiled this month.

What we should appreciate about this image is the fact that the fingerprint reader is placed far below the dual-camera configuration. This will make the security feature much easier to access, which is something that Samsung should learn quite extensively. 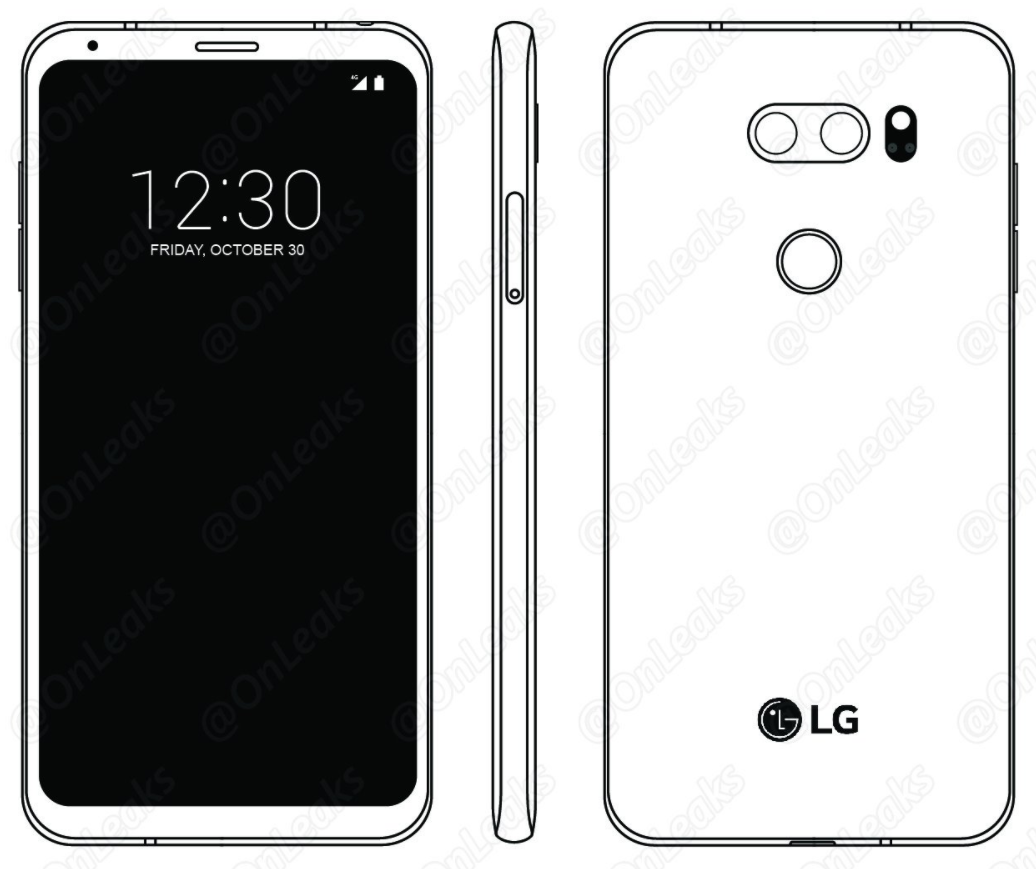 If there are going to be a multitude of changes from the outside, then you can definitely expect a hefty number of changes on the inside as well. The G6 came powered by a Snapdragon 821, so the LG V30 could come with a Snapdragon 835, or a Snapdragon 836 for slightly increased performance.

Our personal expectation is a less cluttered and more optimized UI from LG. Keep in mind that the Korean manufacturer has a bad history of making phones and users would experience getting stuck in bootloops and other issues.

In addition to my previous #LGV30 leak, just a little extract from its user manual... pic.twitter.com/6UYjBHwv4I

From a design perspective, there could be a slight number of cosmetic changes that we can expect from the V30 and if that happens, it could become a worthy competitor to the Galaxy Note 8.

Would you agree with this? Tell us your thoughts in the comments below.