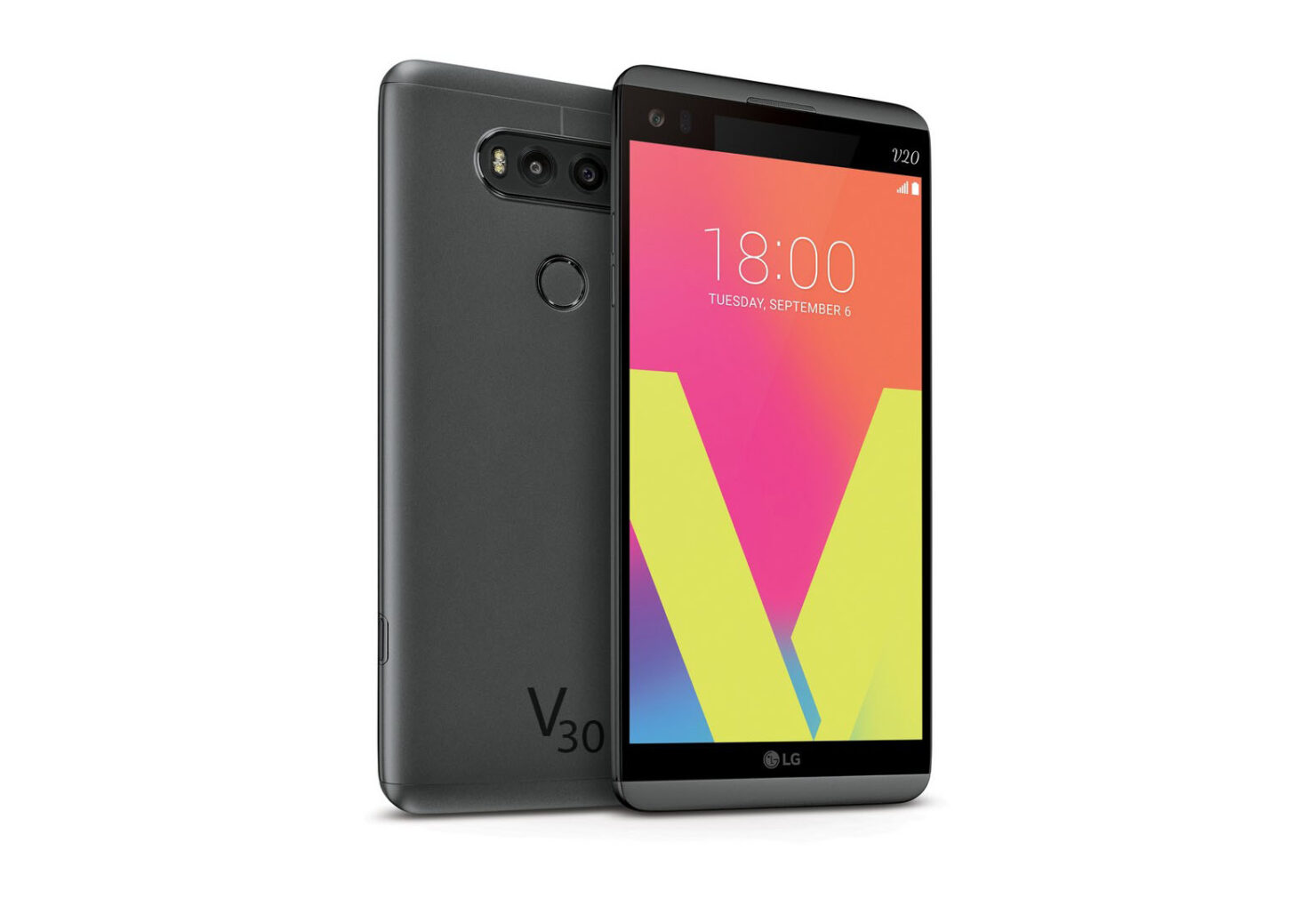 There has been a lot of speculation revolving around the upcoming LG V30, with most of the details focused on the smartphone’s internals. With the G6 and G6+ disappointing in the chipset department, it is up to the V30 to make amends. According to a new rumor, the flagship is going to be announced during the IFA 2017 trade boasting top-grade internals. That will definitely give something for the Galaxy Note 8 to worry about.

LG V30 Rumored to Come in the 32, 64, and 128GB Storage Models Plus an Improved Quad DAC and a Wide-Range of Upgrades

The announcement of the V30 has been rumored to kick off a day before IFA 2017 officially fires up. While technically, IFA 2017 will start then, the company will be delivering its announcements to showcase the improvements made in the smartphone. Since neither the G6 or G6+ came with a Snapdragon 835, it is only fitting that the V30 comes with Qualcomm’s latest and greatest SoC, though it is a huge possibility that the device also comes with an even more powerful chipset named Snapdragon 836.

Since we also expect the phone to come with IP68 water-resistance and wireless charging, we are certain that it will tout the beautiful, yet delicate glass and metal chassis. In addition, we are expecting the same 5.7-inch screen and a decent-sized battery capacity. At the very least, the LG V30 should be able to outfit a cell that’s larger than what the G6 came with so that customers can actually have some degree of satisfaction that they will be making a worthy upgrade.

The V30 is also going to be the first phone from LG’s lineup to feature an AMOLED panel, which marks the end of the IPS LCD displays that the company has used for so many years. A new ESS Quad DAC is also said to be part of the internals mix, and the device is expected to go on sale by the end of September.

Would you be willing to upgrade to the smartphone instead of picking up a G6 or G6+? Tell us your thoughts down in the comments.