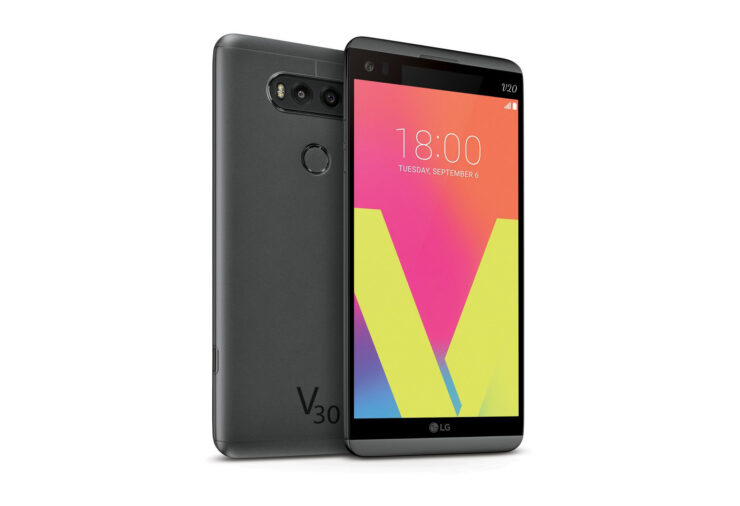 The LG G6 is huge step-up compared to its predecessors; its design and aesthetics are definitely on point for a 2017 flagship. However, it is not like the company does not have room to make improvements because that is where we believe the V30 will be able to boast the most. With the upcoming flagship expected to tout a Snapdragon 835 and 6GB RAM combination, it looks like the flagship game for the company is still alive, but what we have here is a beautiful concept highlighting the crisp thin bezels of the handset. It will definitely be a treat for smartphone aficionados.

DBS Designing is at it once more with a new smartphone concept, but this time, they are giving preference to the LG V30, resulting in this latest concept. In this concept, you can clearly see that the V30 sheds more bezels, bringing it closer to the Mi Mix but far more attractive when compared to the Galaxy S8.

The specifications are also ‘crazy’ impressive, even more so in this concept. For one thing, the concept states that the V30 will have 128GB of internal storage, which is four times the internal memory present in the G6. Let us hope that the actual product touts the same amount of native memory if it wants to have a sliver of a chance against the Galaxy Note 8.

Additionally, even with the screen size of the LG V30 increased, it will not pose any difficulty for the end user as far as gripping is concerned. Moreover, if the company is able to optimize its UI further, then it can go a few rounds against the Galaxy Note 8 with ease.

Then again, this is just a concept but that does not mean the company cannot take a few cues from it. If you like this concept, be sure to let us know down in the comments below.