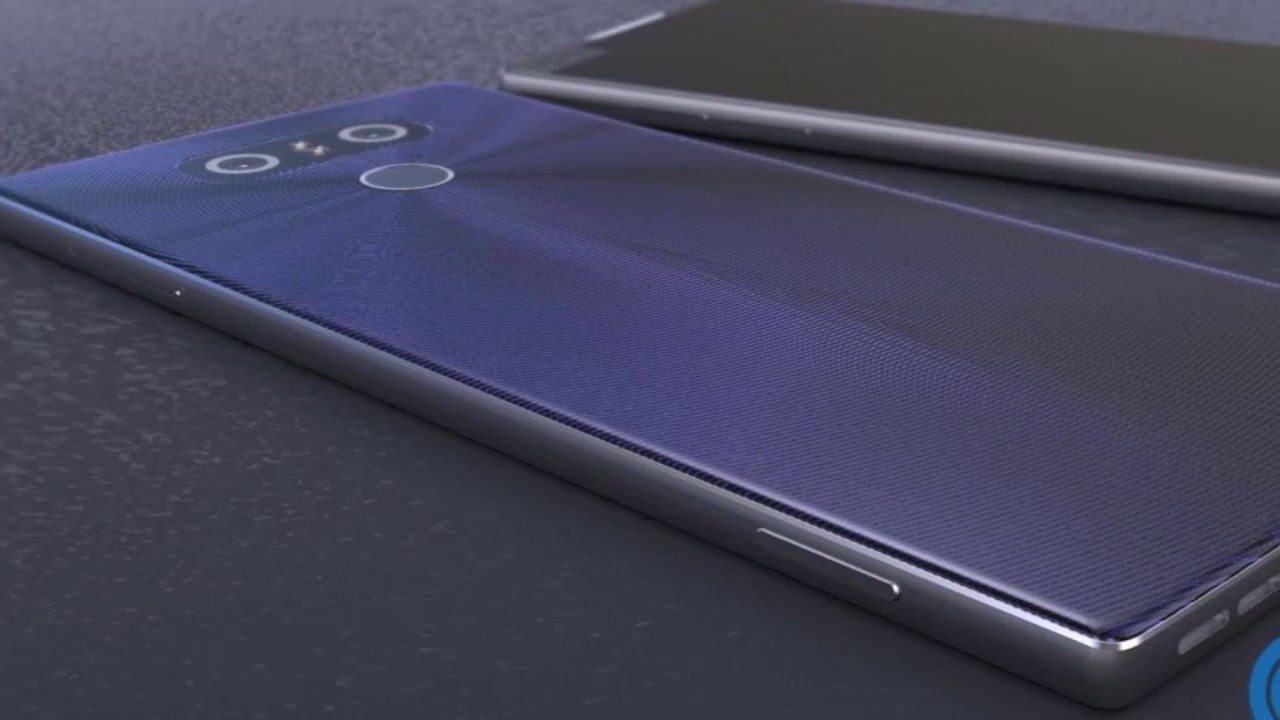 When we talk about smartphones in the Android world, LG's known for its out of the box approach. While Samsung and the rest stick to tried and tested specifications + design upgrades, the Korean manufacturer just can't stop messing around. It's a good approach, even if the majority of the smartphone world doesn't appreciate such thoughtfulness. Today, we've got some details for the LG V30. Take a look below to find out more.

Just a while back we saw a report surface which claims that LG will remove one of its V lineup most signature features on the V30. A source believes that the LG V30 will not feature a secondary display, which featured useful shortcuts and icons. Rather, the smartphone will switch to an OLED display, which features the same aspect ratio as the LG G6. This might circumvent the need for a secondary display, with a separate display segment showing all the needed icons and shortcuts.

Right now however, an alleged component leak claims yet another mainstream feature for the LG V30. This year, we're seeing flagship smartphones converge more or less in terms of features offered. Curved displays, OLED, wireless charging are all features mandatory for a mobile gadget if it wants the title of 'flagship'.

Some images which allegedly belong to the LG V30's mid frame show a wireless charging coil. This suggests that the feature will make it on this year's flagship from the company. LG follows Samsung strategy when releasing premium mobile devices throughout the year. It releases the V lineup to compete with the latter's Note lineup. This, naturally results in a high requirements for the phablet, as Samsung rarely pulls anything back for the Galaxy Note series, which in turn, is intended to compete with Apple's September iPhone launches.

Since the wireless charging coil is attached to the V30's alleged midframe, the smartphone will not have the feature built into its back. This in turn means that we're likely to see a shift in build materials to glass/ceramic for the V30 as well. Looks like aluminum's days in the flagship world are limited. Do you agree? Thoughts? Comments? Let us know what you think below and stay tuned for the latest updates.