Alleged Back Panel For The LG V30 Surfaces In Leak; Promises A Very Premium Looking Device In Drastic Shift 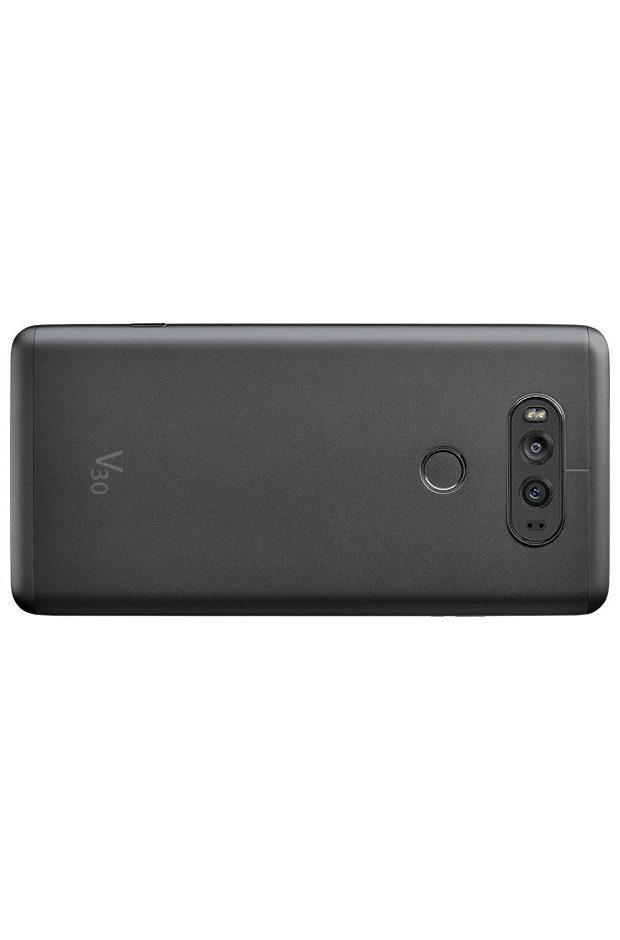 Well, looks like the rumor mill is looking favorably at the LG V30. Information for the smartphone has started to trickle more quickly than before. The smartphone will be the Korean manufacturer's first true flagship smartphone for the year, and looks like it's going to be a complete package. While there are no concrete details for its launch, we're starting to get a more comprehensive idea of what the smartphone will entail. Today, the mill graces us with a rare component image. Take a look below to find out more.

The LG G6's Rear Panel Leaks With Premium, Glossy Finish; Will We Get A Unibody This Year?

The LG V20 is a great smartphone. It's often overlooked by the mainstream media, as the majority of folks chose to focus on the G6. That's natural, given that the smartphone is launched in tandem with Samsung's Galaxy S8. However this year, looks like the Korean manufacturer will make the V30 its smartphone lineup's highlight. When we talk about the LG V20 in terms of aesthetics, the smartphone doesn't have much to offer. It's focused more towards performance, and hence carries a much more 'pedestrian' look.

The V30 however, will be quite different from its predecessor. Since the LG G6 does not carry the Snapdragon 835, the bar is even higher for it. Today's leak shows that we might get a more premium V smartphone this year. It won't be pedestrian in aesthetic terms, that's for sure. Rumors related to specifications expect that the LG V30 will carry Qualcomm's Snapdragon 835, with 4GB RAM. 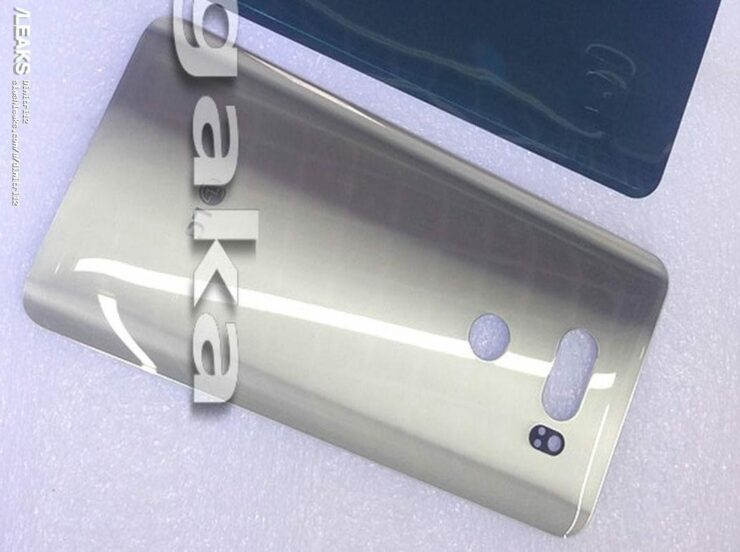 So now there's more information which confirms that the LG V30 will also feature a rear dual camera, like the V20. It's the finish in today's image that perks our ears up. The look is no less than flagship and if the material here is metal, then maybe there won't be any removable batteries for the smartphone this year either. However, a metal back will create problems for wireless charging, so don't take anything as set in stone right now.

As far as rumors go, those for the LG V30's dual camera aren't very promising. Sources believe that the smartphone will sport a dual 16+16MP rear camera setup. That's the same resolution the LG V20 carries as well. Given that camera performance is often a make it or break it feature of a smartphone, expect LG to have a couple of tricks up its sleeve. Thoughts? Let us know what you think in the comments section below and stay tuned. We'll keep you updated on the latest.