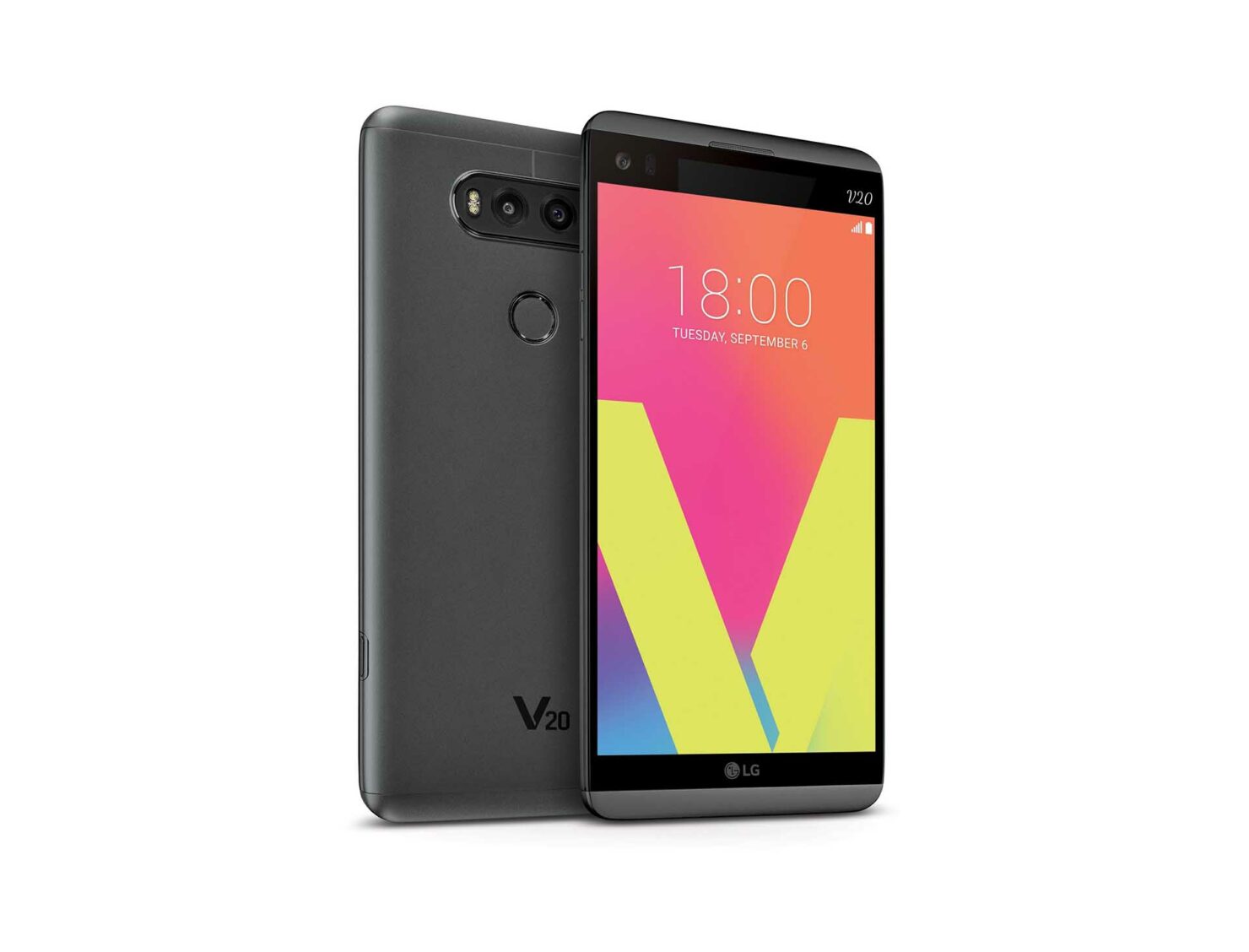 Today, the LG V20 announcement comes towards to its availability, with the South Korean tech firm finally stating that the device will go on sale from this week. Here are the availability details of the flagship.

LG V20 Will Launch in Key Smartphone Markets, Including North America in a Short Period of Time

One of the key markets that LG is going to be targeting is the United States because this region happens to be the largest one for smartphones in terms of revenue generation. However, it’s been heavily rumored that V20 is going to be announcing in North America during the month of October. One of the key aspects of the device is that it will be running Android Nougat 7.0 out of the box, and will be the first non-Nexus handset to run this particular software update. LG V20 also comes with a 5.7-inch IPS panel with a crisp 1440p resolution, and it’s the same panel used in both G5 and its phone’s predecessor, the V10.

Looks like LG must have its own reasons for not using OLED displays. A Snapdragon 820, 4GB RAM and for the most part, a 64GB internal memory count was definitely expected, and for a flagship smartphone, here are things that you don’t often see. It features an aluminum build, making it extremely lightweight, but the company says that it is just as durable as its predecessors, and there’s a removable back which grants you unrestricted access to the battery capacity, SIM and memory card slots. 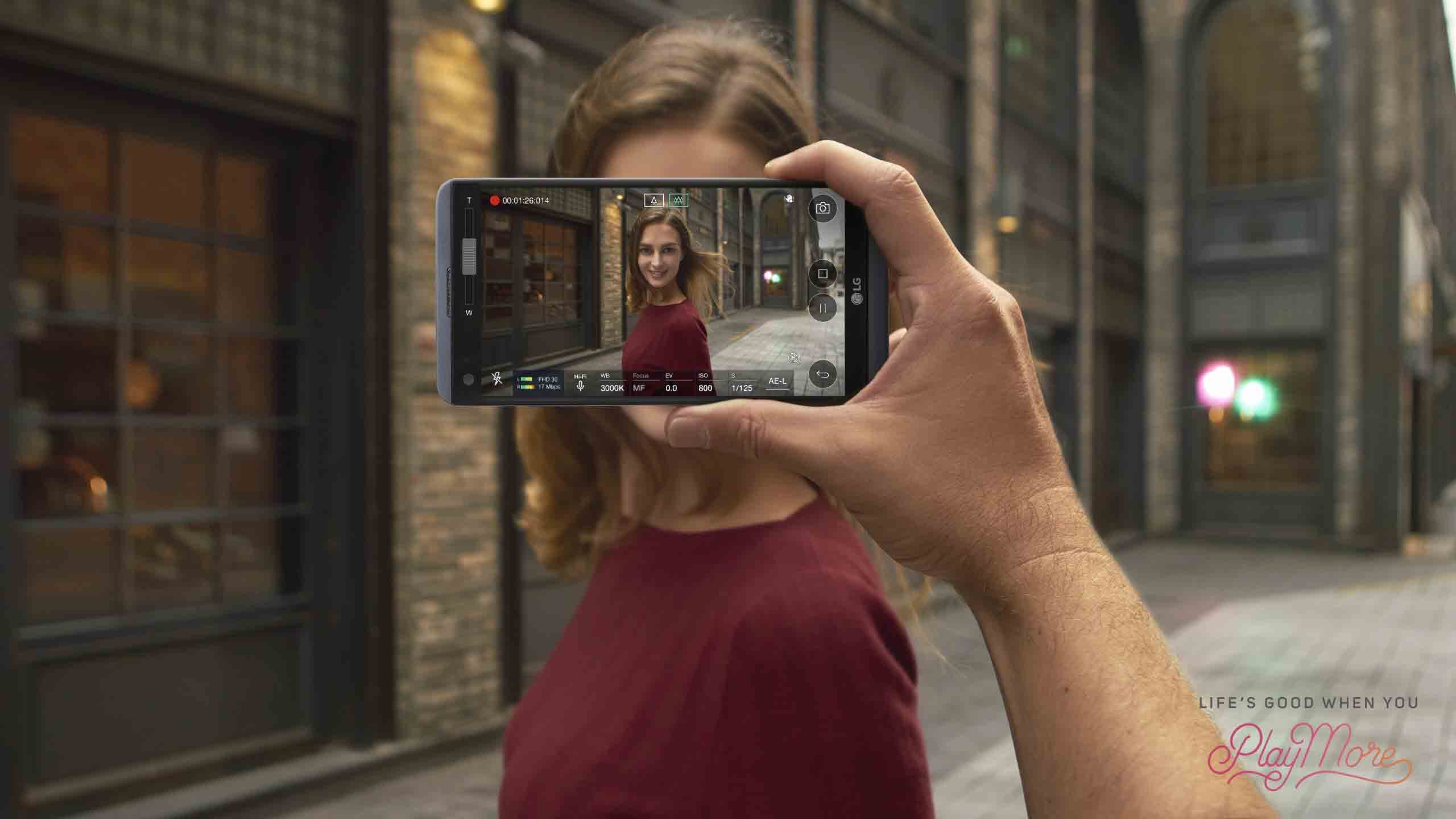 LG V20 improves its secondary display by making it longer while featuring the same resolution as its predecessor. The advantage presented here is that the user will be able to access more icons. The smartphone has achieved a list of accolades and will be the first non-Nexus handset to be running Android Nougat 7.0. The heavily customized skin of LG UX is going to offer a slew of features, which we will debrief you on later when more details emerge. The camera is where you will want to pay the most attention to.

LG V20 features a 16MP rear camera, which sports an aperture of F/1.8 and also has a hardware stabilization chip for less camera and video shake. A secondary 8MP camera is also present to capture images at a 135-degree angle. One of the biggest changes that pretty much upgrades the camera is Qualcomm’s video stabilization called Steady Record 2.0. Being the first phone to offer it, Steady Record 2.0 is essentially EIS (electronic image stabilization) that helps to stabilize your images and videos even further. 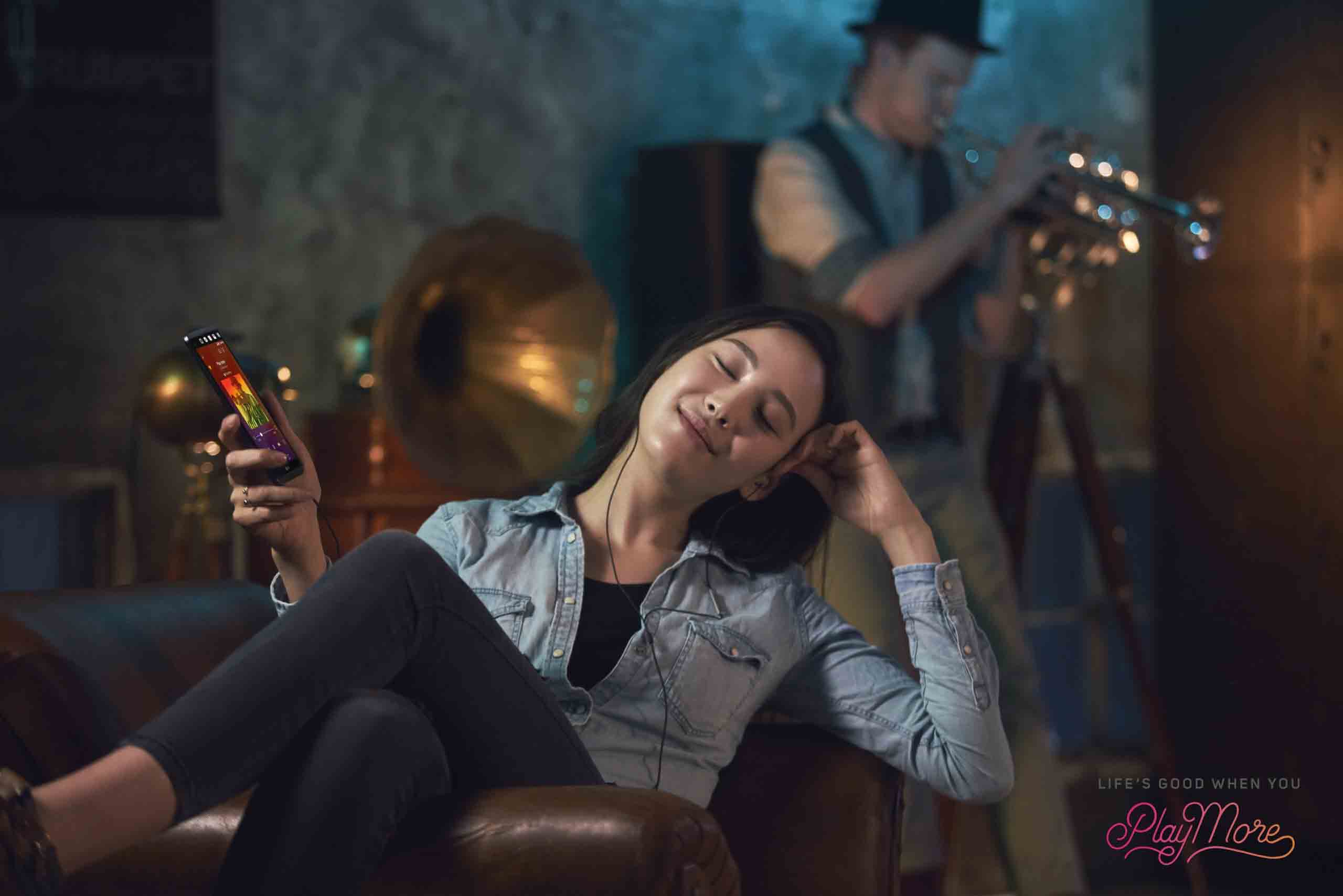 Additionally, the phone is also able to capture 24bit audio, resulting in lossless quality. For the colored variants, Pricing details are dicey at best, but I believe that the figure for the unlocked variant will be around $650.