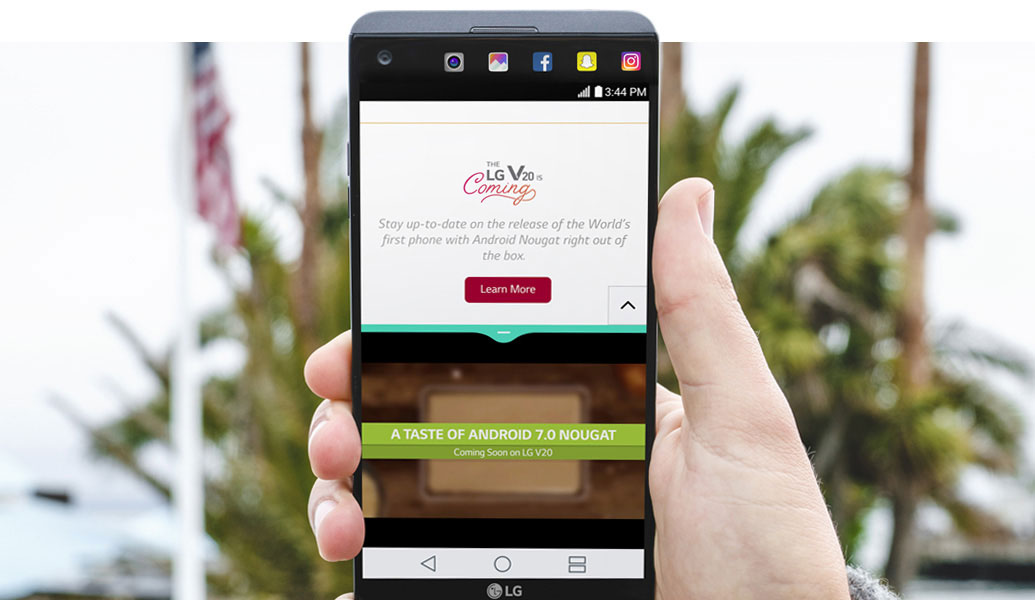 LG V20 is regarded as the most underrated Android flagship of 2016, but the manufacturer really wants to tell you that before the unit underwent mass production, the company made it go through a series of rigorous tests to ensure that the device was not only durable, but safe to use for the consumer.

LG V20 Went Through 60,000 Validation Tests Prior to the Mass Production Phase

During an organized press tour of the LG Digital Park, the Korean technology company demonstrated how its phones are tested prior to being mass produced and sold to the public. According to LG, its V20 met 60,000 validation tests, which were deemed strict enough to pass the military-standard transit drop test of the United States Department of Defense, and that’s really saying something. 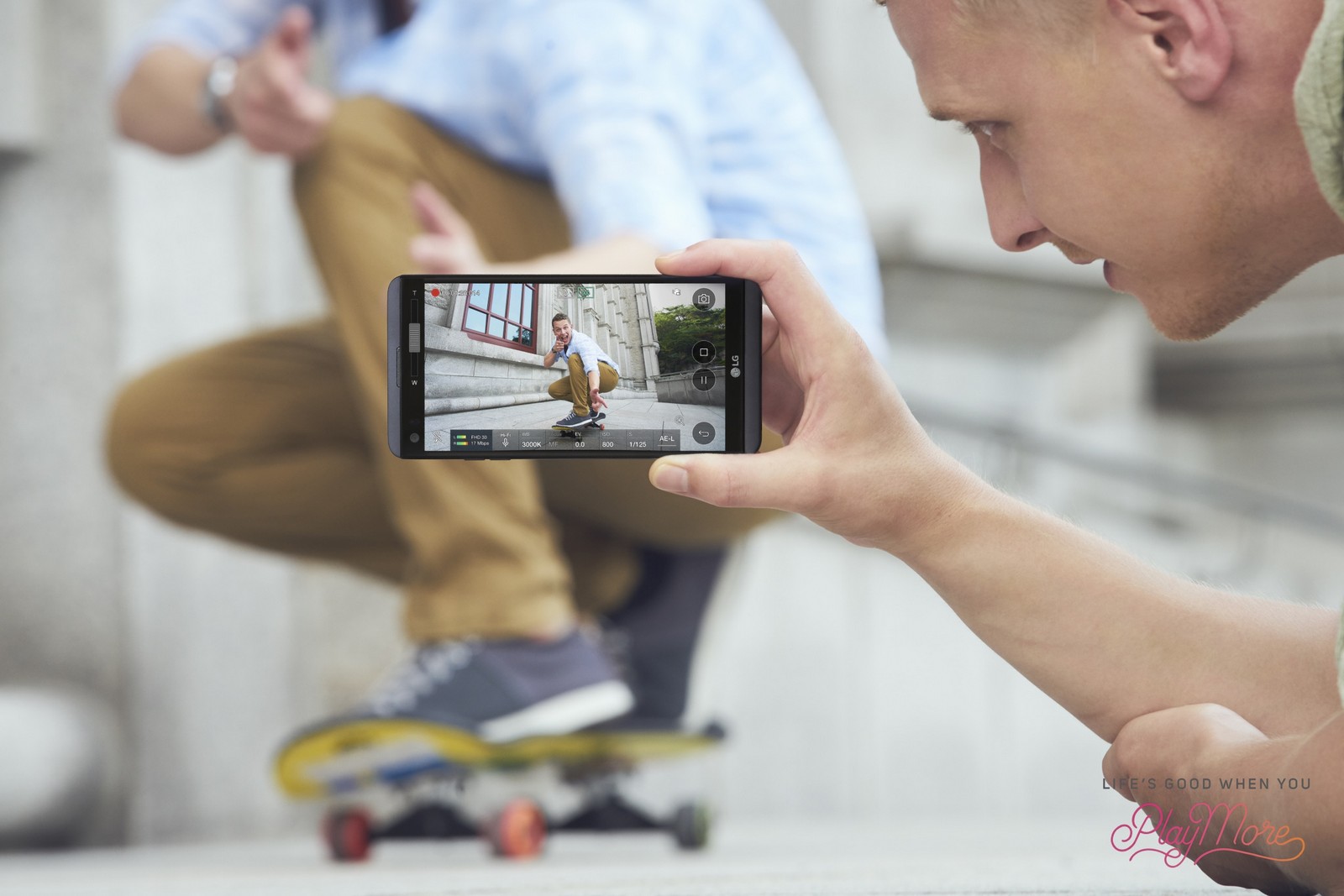 Kim Kyun-heung, who is in charge of quality tests at the facility states the following concerning the rigorous tests the phones undergo in order to meet the standards of peak quality:

“We conduct various kinds of tests on all parts of the device, including the touch screen, before its mass production. We drop the device onto the steel bar, as the material is considered the hardest when conducting drop tests.” 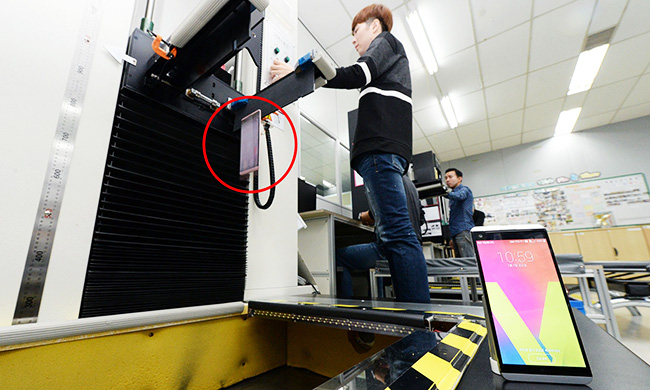 Even now, LG V20 happens to be the first non-stock running Android smartphone to feature Android 7.0 Nougat straight out of the box and combine that with LG’s newest UI, you get a ton of options on the screen. There’s also a secondary display that you can view your notifications at, but sadly, LG has not made it customizable to the point where you can choose which notifications to receive or where to place that secondary display. However, LG’s expertise in sound and camera control for smartphones has become legendary overtime, and also the fact that the company continues to produce quality handsets that come with removable batteries is quite an impressive feat.

With a 5.7-inch display, do you think LG V20 will be a viable Galaxy Note 7 alternative? In our opinion, it did make the list of phablet devices that would serve as worthy replacements, but we want to know your thoughts on the matter, so tell us in the comments right away.