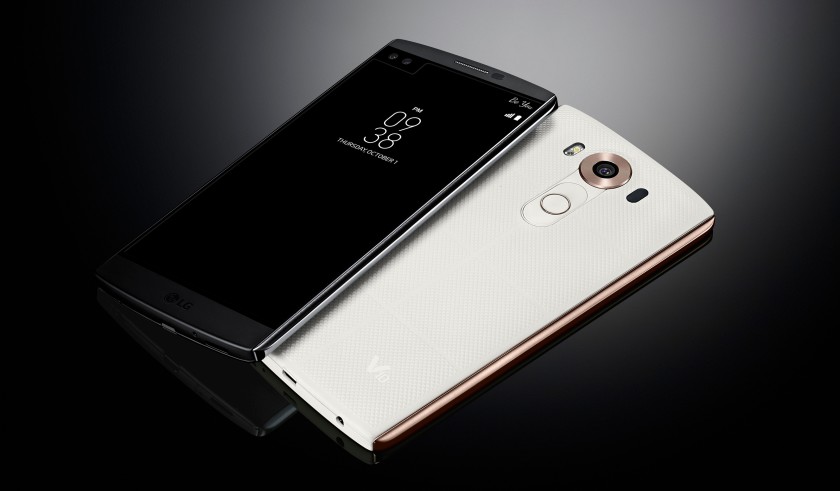 LG V20 is going to be announced during the month of September, and it’s going to be the first non-Nexus smartphone to run Android 7.0 Nougat ‘out of the box’. Now, the latest leak provides more information regarding its hardware, but it looks like the smartphone will be radiating a lower resolution than its predecessor.

The leaked specs show that LG V20 could feature a screen size of 5.5 inches and a resolution measuring at 1920 x 1080. At this point, we don’t know if the upcoming handset is going to feature an AMOLED display, but looking at the current trend, the flagship should sport one. This is because it will allow the display to give out vibrant colors while being energy efficient at the same time.

A Snapdragon 820 was always on the cards, but this time, we’re really hoping that V20 does not sport a semi-modular form factor like the G5 did. Consumers want something functional as soon as they open a mobile device out of its packaging without having to attach a myriad number of accessories in order to upgrade their experience. In fact, V10 ended up being less hyped than the G4 and it ended up featuring some really cool features, such as a removable battery, expandable storage, dual-camera setup and a dual-screen. 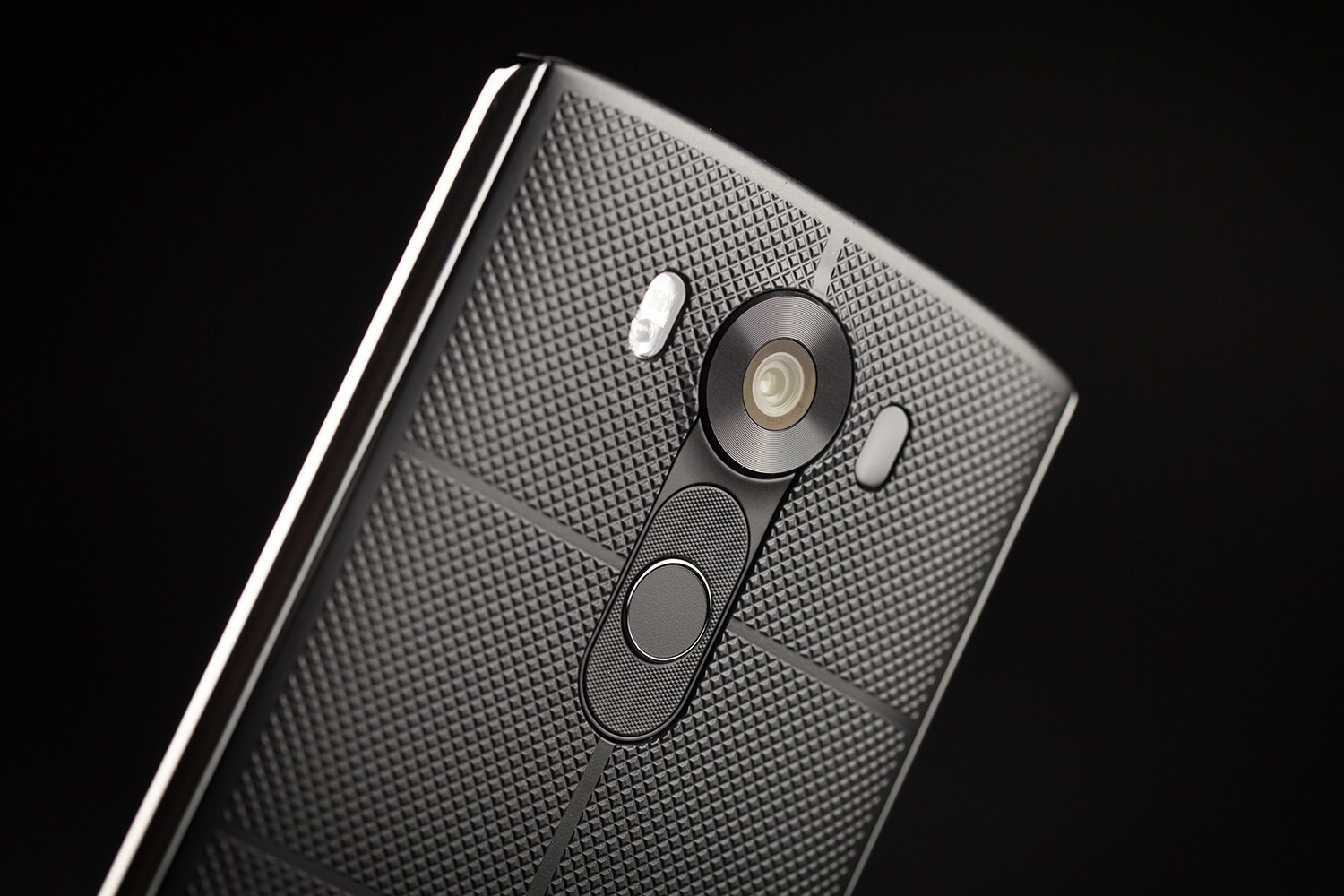 According to the specs, LG V20 could also have a massive 4,000mAh cell underneath its hood, and coupled that with a 1080p display, you could rake a substantial amount of battery from the flagship. We’re also looking forward to the secondary screen on V20, which could be used to carry out a number of functions. We have yet to see the full extent of Android 7.0 Nougat’s capabilities and we believe that the arrival of the flagship will give several users a taste of what’s to come from future mobile devices running Google’s latest software update.

What do you guys think of the purported specifications of the upcoming LG V20? Tell us your thoughts right away.