LG V20 Has Been Confirmed to be the First Non-Nexus to Run Android Nougat 7.0

The official confirmation is in, and LG V20 is going to be the first non-Nexus smartphone to be running Android Nougat 7.0. If you want further insight on how the latest OS is going to run on a Nexus smartphone, then we’ve carried out a review of Google’s latest and greatest OS so check it out whenever you can. As for LG V20, we reckon that the company is going to add its own custom changes to the update, but it takes more than just software for a smartphone to sell well.

One teaser image highlighted the fact that LG V20 could come with a superior quality speakers, and that’s definitely a plus for the phone because most flagship phones turn away from incorporating a superior audio chip, because they believe that it’s the least of their concerns. Their primary concern would naturally revolve around a terrific display, impressive camera performance, optimized software and increased battery life. Delivering superior audio quality is something that most manufacturers overlook, by LG V20 could cater to the requirements of audiophiles by boasting this impressive feature. 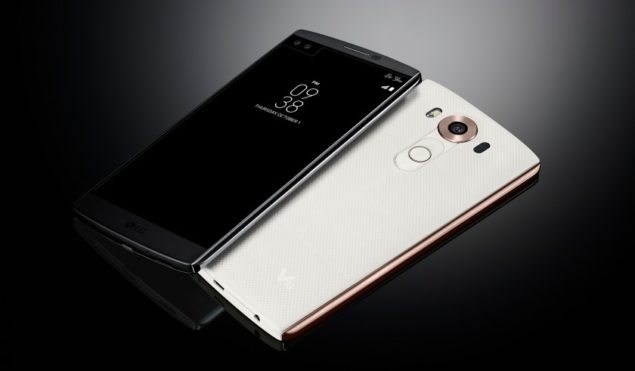 Unfortunately, LG V20 is not going to go easy on your wallets, with a previous report suggesting that the smartphone will come with a $650 price tag. While Android flagships are priced around that range, our major concern is the company’s QC control. Lots of consumers have been complaining about the poor build quality of not just its G5, but the modules that are supposed to get attached to it. With V20 rumored to come with its own modules and modular functionality, we sincerely hope that LG does not repeat the same thing it did with its G5.

As spoken time and time again, consumers want something that will work immediately and as soon as they have been removed from their packaging. Take Galaxy S7 and Galaxy S7 edge for example; without showcasing a myriad number of modules that LG debriefed us about, those phones became the driving force of the company’s sales. It’s too early to tell how LG V20 is going to perform, but look at how its predecessor, the V10 was considered as the most underrated flagship phones of 2015, we actually have high hopes from this one. 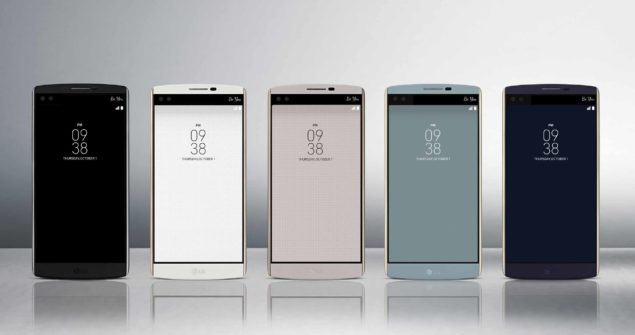 What about you? Do you think that LG V20 will be able to sell if the Korean tech firm can clean up its act? Tell us your thoughts right away.