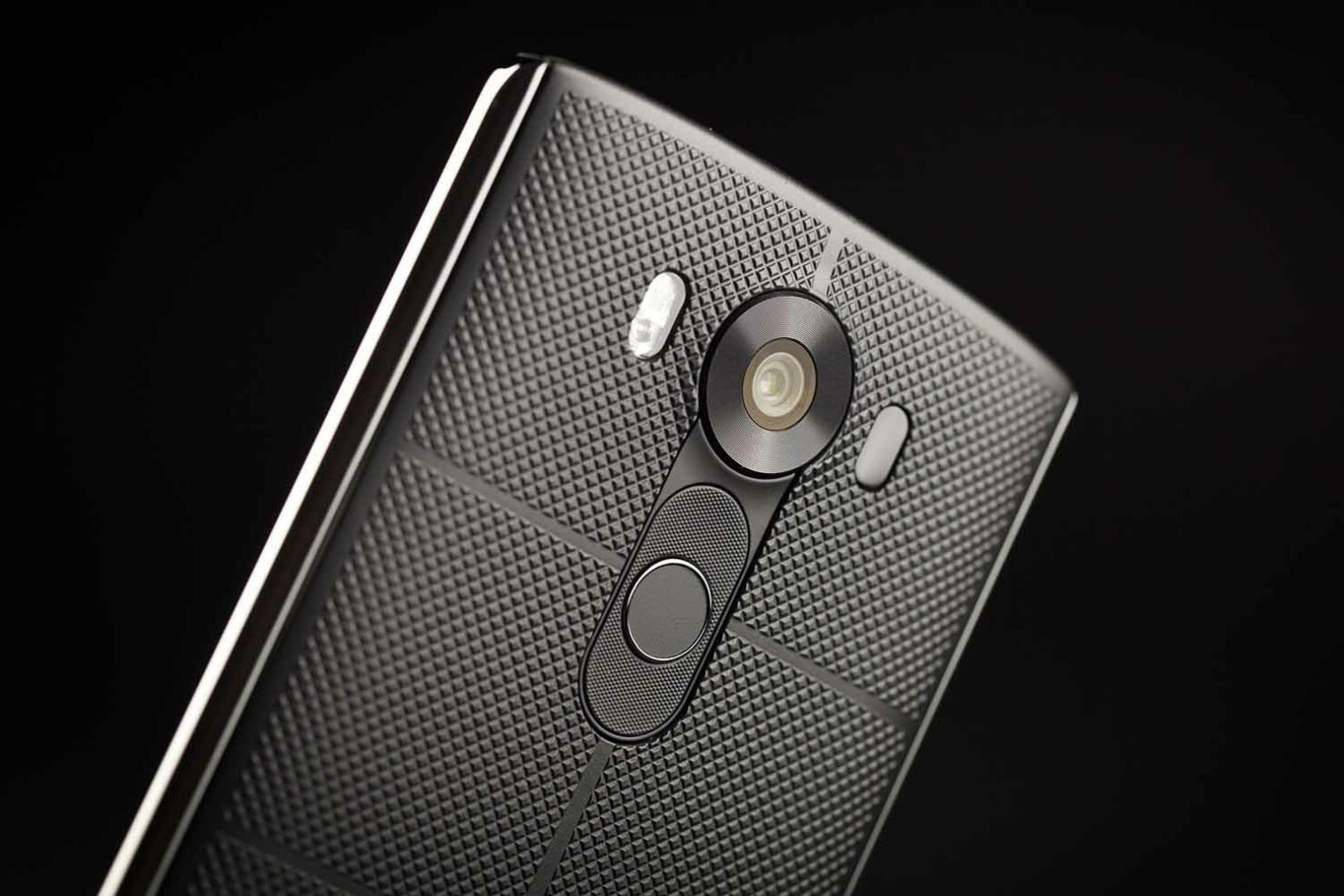 LG V20 is going to be announced during the 1st week of September, and one accomplishment is that it’s going to be the first non-Nexus Android smartphone to come running with Nougat 7.0 ‘out of the box’. However, there is one more accolade that the V20 might win; the most attractively designed Android smartphone for 2016. That’s because the latest leaked image of LG V20 shows some very appealing aspects of the smartphone, and we want you to look at them right here.

Lack of detail from the image that you see before you might prevent us from detailing the complete exterior of the handset, but from whatever we can see, the LG V20 possess a very thin bezel, which might look extremely attractive, but as soon as falls to the solid pavement, you’d immediately start regretting it. It’s not been confirmed if the smartphone is going to feature a Gorilla Glass 4, or Gorilla Glass 5, but we’ll keep you updated on that front. 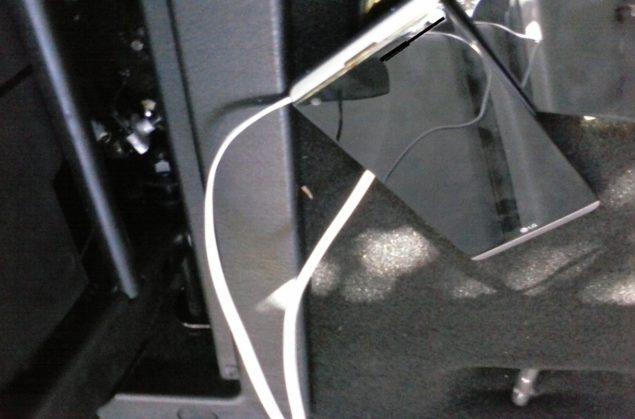 The thin amount of bezels means that the smartphone will have on-screen buttons, but we can’t see any indication of a front speaker. It’s probably because the speaker grill is going to be present on the back side, and since LG V20 has already been teased to come with a speaker that will deliver immaculate audio quality, we are expecting great things from the smartphone. The only drawback from having a rear mounted speaker is that you will be blocking the grill with your fingers.

@evleaks Here's a real pic of the V20, not some render. pic.twitter.com/R84zVQUEkp

Additionally, having a front facing speaker has its perks because it will be facing you rather than the backside, allowing you to experience sound at its truest potential. The second screen that we’ve all been hearing about is said to be present at the same point as the V10’s secondary display, along with a dual camera. There’s not much time remaining for the imminent launch of the smartphone so we’ll update you on the all necessary details when LG V20 is brought into the spotlight.