LG V10 and G4 might both marvels of smartphone engineering, but it looks like their successors are going to quite different from each other in terms of their chipsets. Let us see what kind of hardware is going to be present inside them. 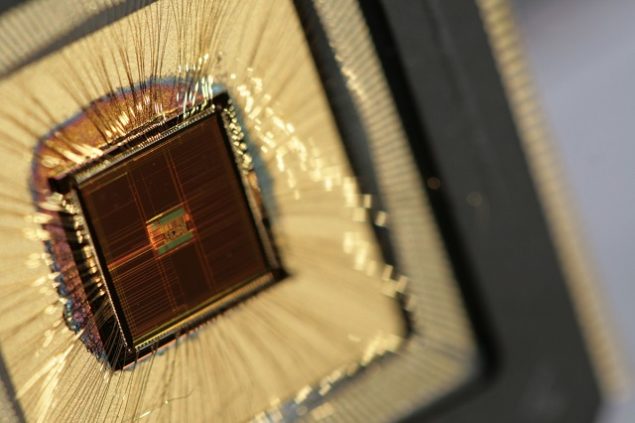 Yes, you have heard it correctly, the LG V10 successor, who’s official model is yet to be revealed, might be the first ever smartphone model belonging to the company to be incorporated with NUCLUN 2, which is the company’s first ever in-house developed chipset. There have been several reports published in the past suggesting that NUCLUN 2 will be manufactured on Intel’s 14nm process, as well as TSMC’s 16nm FinFET node. Seeing as how Intel is struggling to make a considerable amount of yield in the chip manufacturing business, TSMC might be the one to take majority of the manufacturing orders.

LG G5 on the other hand, is going to be running a Snapdragon 820, which is manufactured on Samsung’s 14nm FinFET LPP, which is more superior in terms of efficiency when compared against 14nm FinFET LPE. Naturally, there has to be some distinction between the two smartphones, which was expected because LG V10 and G4 were running the same SoC; Snapdragon 808, which did not make it any different since both of them could deliver roughly the same level of performance. 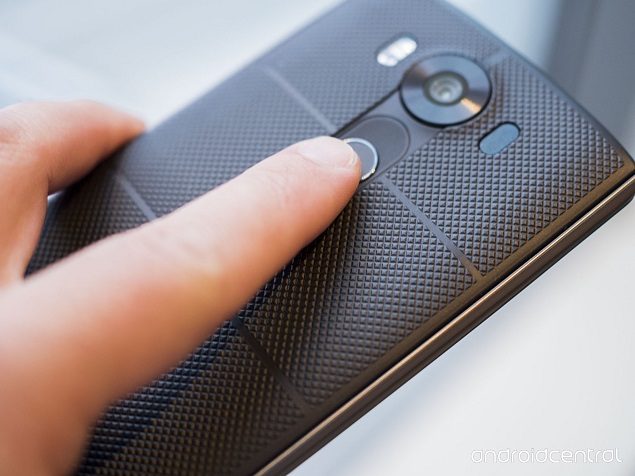 When talking about NUCLUN 2, we had reported a benchmarking leak where the chipset was able to thrash Exynos 7420, which at one point in time dominated the charts with its performance and efficiency. The details of the leaked benchmarked stated that NUCLUN 2 would be running the following octa-core processor setup.

Additionally, for blazing fast mobile connectivity speeds, the chipset will also be assimilated with Intel’s cellular modem. Mass production of NUCLUN 2 is expected to commence during the second half of 2016, which only means that we could very well be seeing one of these powerful goodies inside LG’s future flagship offerings. Looks like only time will tell if this happens or not. Looking at the scores, we are thoroughly impressed with what NUCLUN 2 is able to bring to the table.

However, it does not mean that LG G5 is going to be a slouch because you can expect several benchmarking records to be shattered once you have a Snapdragon 820 running underneath the hood of a handset. We will continue to provide you with timely updates regarding both smartphone models but let us know what you think about this current decision, assuming it ends up being true.