LG Could Be Working on Its Own AI Program to Rival Bixby, Google Assistant, and Siri for Future Smartphones 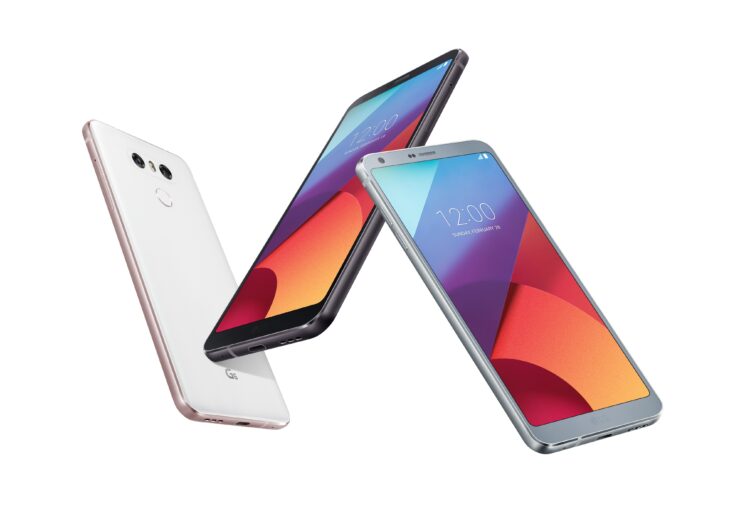 The LG G6 came running Google Assistant out of the box but it looks like the company’s future smartphone lineup might boast a different virtual assistant thanks to the level of efforts and funds that the Korean firm is pouring into its R&D section. Before long, we might have an assistant that will take on the likes of Bixby and Siri.

In addition to smartphones, LG has made two research centers that will allow the company to develop new technologies for a variety of applications, and that will include smartphones. According to Yonhap, these centers will focus on AI-based assistant services that can be applied to the company's home appliance lineup, mobile devices, and automobile parts, which suggests that the upcoming LG V30 might get its dedicated virtual assistant though there are no clues as what the company is going to be naming it.

Users will still have the option to summon Google Assistant, but companies are mostly dedicated to forming their own assistants so that mobile devices can possess their own form of identity, which is not a bad approach by any means, but it does leave them with an open issue. Google continues to extract a lot of user data to improve its services such as Google Assistant, so in that regard, LG will have a mountain to climb. 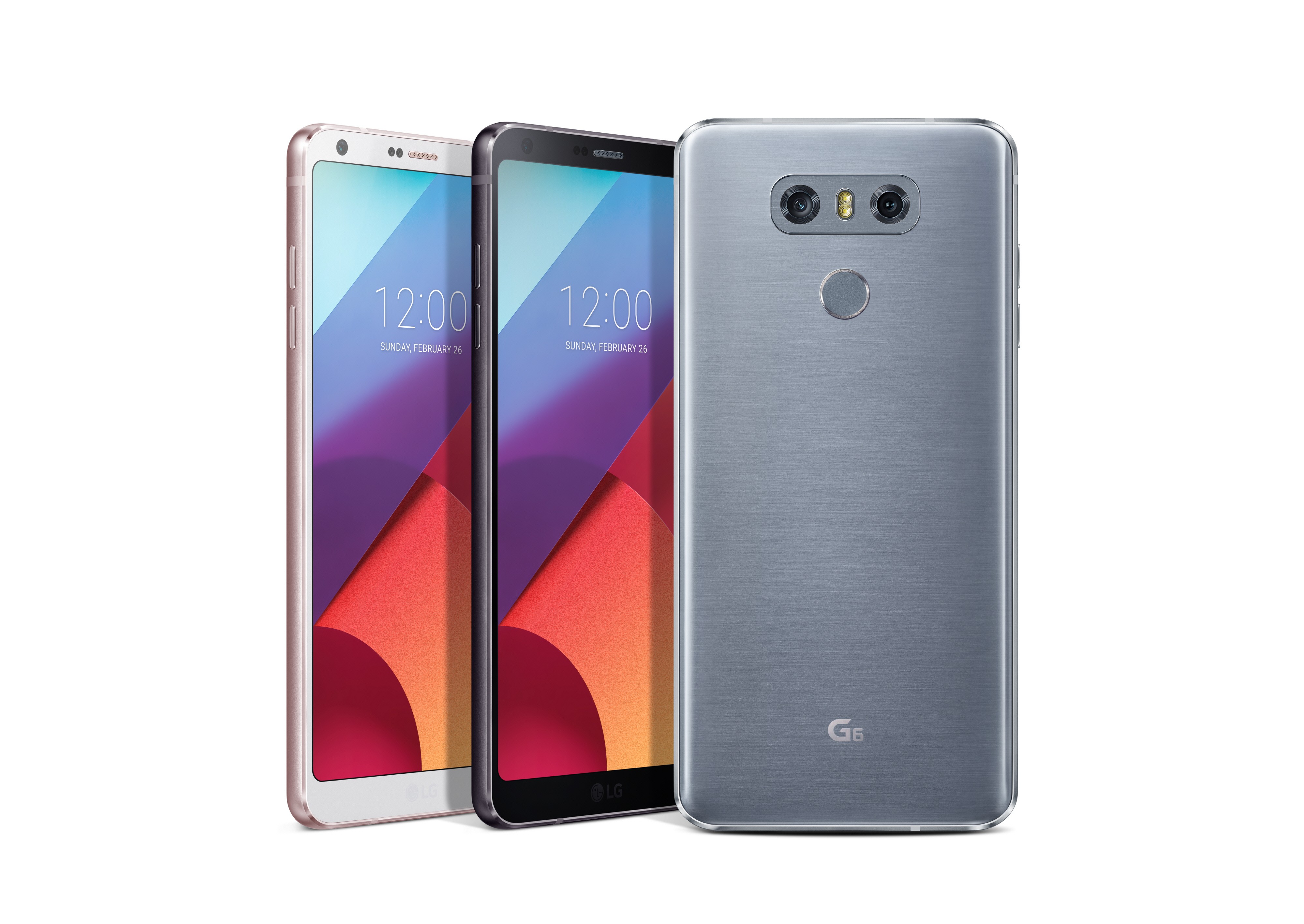 However, since LG’s forte does not just lie with smartphones, it can also branch out its virtual assistant to other product categories and actually formulate a seamless ecosystem around its appliances, much like what Samsung is aiming to achieve.

There has been no concrete date provided on when the company will officially be announcing its virtual assistant, but we have a hunch that something exciting could be unveiled prior to the announcement of the LG V30.

Is the South Korean tech company making the right move with this? Tell us your thoughts down in the comments.