For the longest time, fingerprint sensors have always relied on a physical home button that has either been placed on the front of the smartphone or at the rear side. However, LG Innotek, a subsidiary of the company plans on improving the way we interact with our handsets, and will go very far to reduce the overall thickness of future devices as well. 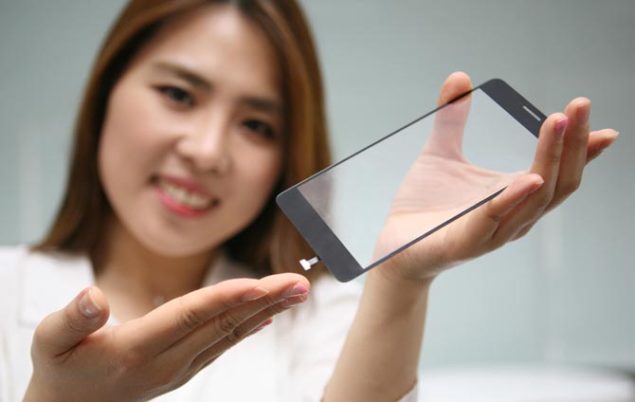 That is correct; the new fingerprint sensor module that will be placed under the home button and according to MSPoweruser, the Korean tech firm was able to accomplish this by cutting a shallow furrow of 0.01 inches (equivalent to 0.3mm) thick on the lower backside of the cover glass. Afterwards, using extreme precision, the sensor was installed inside of it. Keep in mind that the sensor has been placed behind the glass, meaning that it is going to be protected against the elements ranging from water and dust. However, LG has not commented on whether or not we will be able to use these sensors with our fingers still wet.

However, we are confident that other manufacturers will be quick to embrace this little step up in technology because by installing the fingerprint sensor underneath the glass, the overall thickness of devices will be reduced even further. When we talk about the accuracy of this sensor, it is almost the same as the button type sensor with a false acceptance rate (FAR) of 0.002 percent. 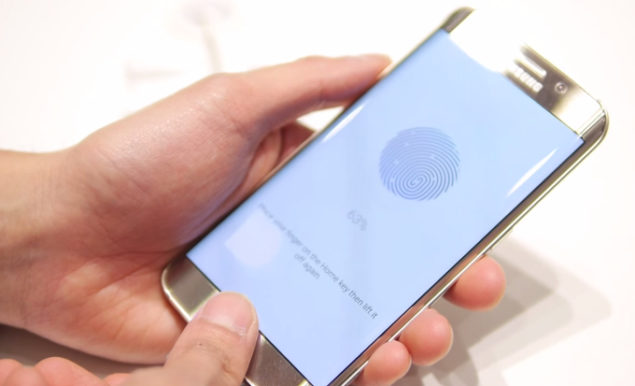 Looking at these advancements, are you guys excited to see a massive change in upcoming devices? Let us know your thoughts right away.