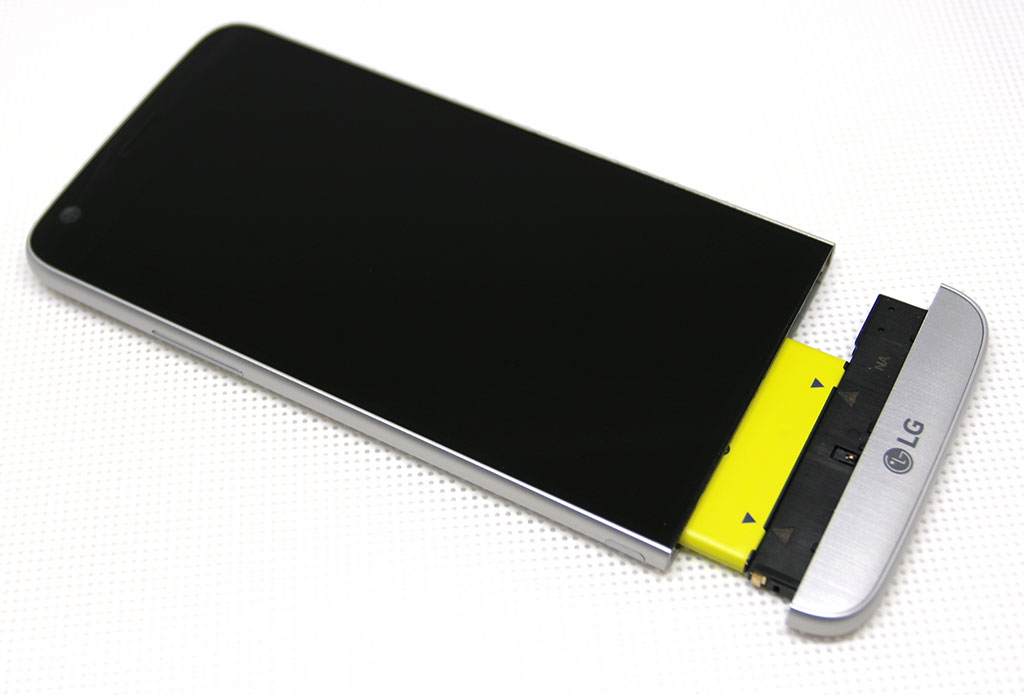 When it comes to mobile processors, we've got only a handful of manufacturers out there that manage to make the cut. Save the likes of Samsung, Qualcomm and to some extent, Apple, there aren't many others out there who can claim to deliver consistent performance at a flagship level. While MediaTek, Huawei and other continue to experiment with new designs that mostly involve ARM's Cortex cores, other manufacturers haven't manage to penetrate the market as such. We've heard quite a bit about Korean manufacturer LG's NUCLUN 2 processor, and today the NUCLUN sees some more information pop up.

As a smartphone manufacturer, LG's been having a couple of good years. The company's success with the LG G5 can very well said to be the high point in its smartphone design as the G5's modular framework is rightly the first of its kind in the market. Good design, coupled with a smart balance of performance specifications have made LG's high end offerings a nice substitute for the likes of Samsung and others.

But while the Korean smartphone manufacturer might have manged to figure out the smartphone equation, when it comes to being completely independent in terms of processors, it has a long way to go. We've been hearing about the LG NUCLUN 2 for quite a while now, with information about the processor having surfaced as far as 12 months back. While those, initial benchmark leaks looked promising, with the NUCLUN 2 managing to top the Exynos 7420, some recent leaks don't paint such a promising picture for the processor. 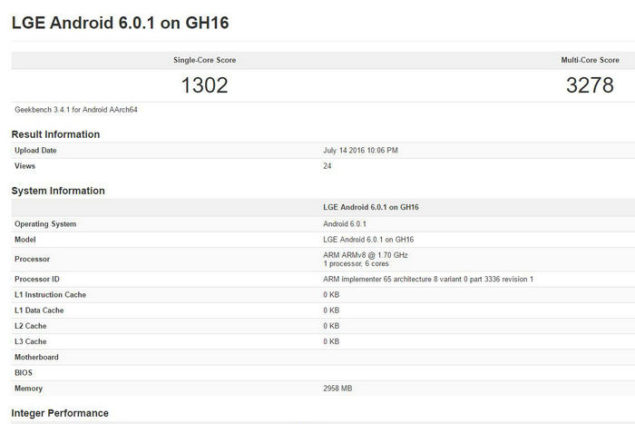 According to some alleged benchmarks, looks like quite a bit has changed on the NUCLUN 2 since it last surfaced in benchmarks. For starters, both single and multi-core scores have fallen by quite a bit, and now push the NUCLUN into middle tier, rather than the flagship segment of processors. The processor manages to score 1302 and 3278 in single and multi-core results respectively, which decrease quite a bit from last year's scores of 1796 and 5392.

Secondly, aside from the decreased scores, the NUCLUN 2 in today's benchmarks is also running six cores, instead of eight as had been leaked earlier. This drop in performance is most likely attributed to the core decrease and its likely that LG's simply testing the processor rather than assessing its full strengths for the time being. There's also no information about the chip's manufacturing either, but its expected that the NUCLUN 2 will be manufactured at Intel and TSMC on the 14nm. Thoughts? Let us know what you think in the comments section below and stay tuned for the latest.