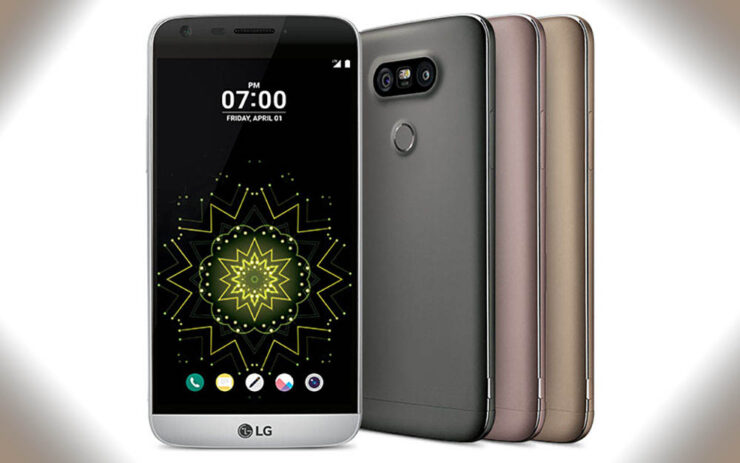 One of the things that LG G6 is not slated to feature is the modular approach and that was expected given the fact that the globe isn’t ready to make a transition to such type of phones unless you’re an enthusiast. A video render of the upcoming flagship has some very pleasing traits about it so let us hope that the actual product comes very close to what you are about to see.

The video render given below shows a glossy black finish and it appears that just like its predecessor, there are going to be two rear camera lenses. Similar to LG’s G5, the dual-lens setup on the G6 could give users more depth to images and video that they will snap and best of all, LG always outfits manual camera controls in its flagship devices so that’s a plus as well. One more thing that you might not have noticed from the video render is that the camera lens is buried inside the smartphone’s chassis.

This would indicate that the smartphone could have a larger battery capacity since it would cover the lens part of the device. This is something that we are expecting from the device since most manufacturers tend to overlook this fact. Thin smartphones look appealing but that rating soon dwindles once you find out that you cannot rake even a single day’s worth of battery life. However, the LG G6 is also said to come with unique features never seen on previous flagships, but by dropping the modularity approach, it is expected that you will get two in return. 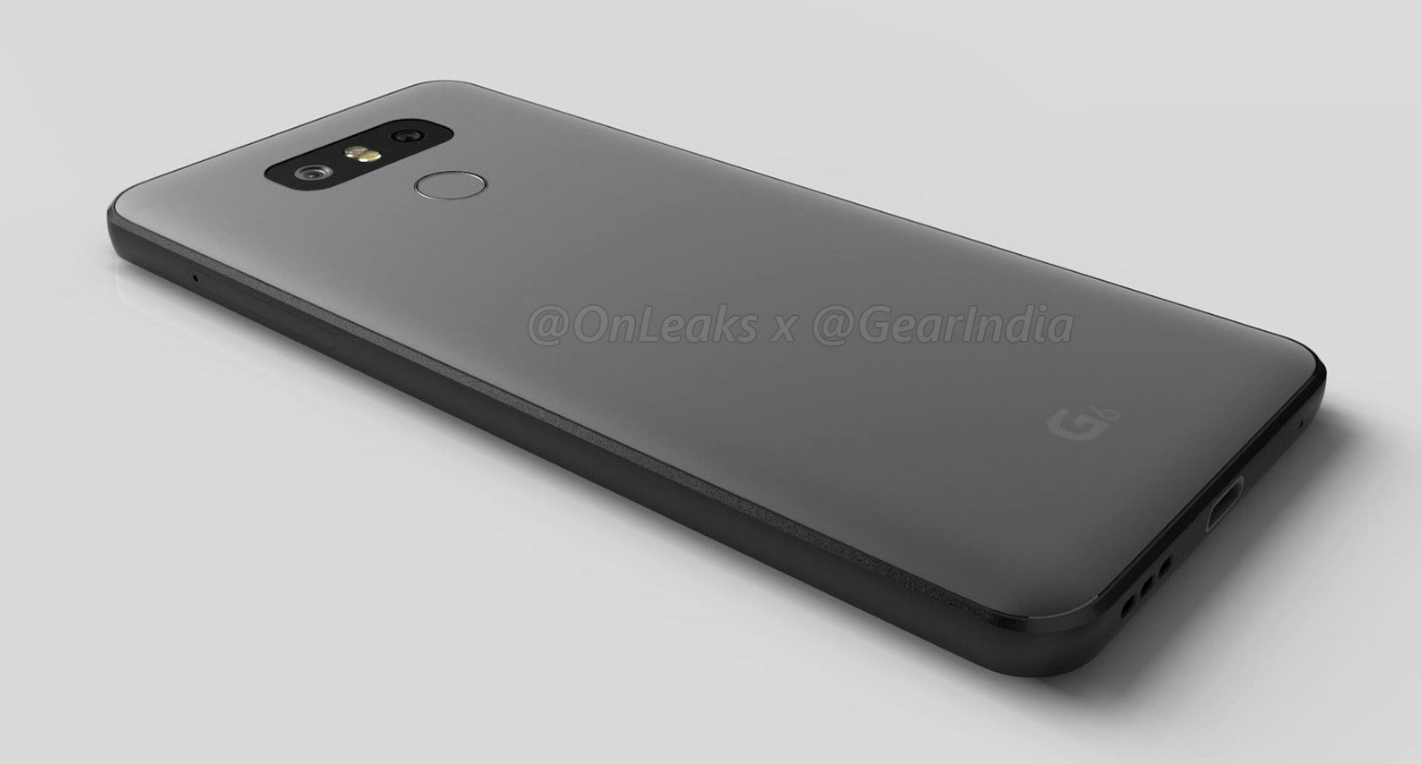 One previous report suggests that the LG G6 could feature an IP68 water-resistance rating, and could tout support for wireless charging. With LG’s subsidiary having announced the world’s fastest wireless charger, it would be a darn shame if the upcoming flagship didn’t provide support for such a convenient feature.

Unlike the majority of smartphone makers, LG incorporated a Quad DAC chip inside its V20, giving it several advantages in the sound department when you plugged in your earphones, decided to record videos or listen to multimedia using the smartphone’s speakers. Critics spoke in favor of this feature, and we hope that it also makes its way to the G6. The video has been given below so make sure that you watch when you get the time.