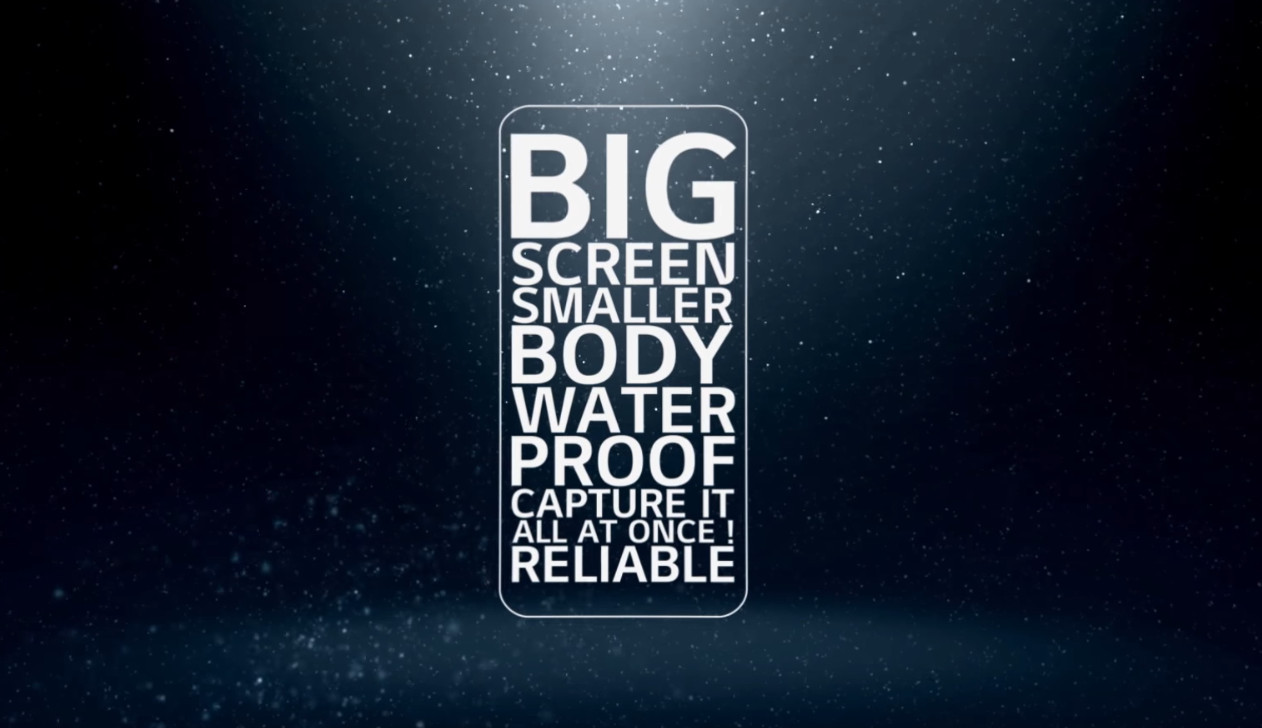 The LG G6 will be with us soon. The winds of fate aren't blowing in the company's favor. Not only did its unique, modular design touting G5 fail to capture market attention, there will be a significant drawback with the LG G6 as well. The smartphone won't feature Qualcomm's Snapdragon 835, the world's first mobile processor that will feature Samsung's 10nm FinFET manufacturing process. True to spirit, the company's eager to build hype around the upcoming flagship. Take more below to find out more.

LG Teases UI For The Upcoming G6 In Teaser Video; Will Be Based On Predecessors

The LG G6 will be a mixed smartphone. The very fact that it won't feature the Snapdragon 835 will take the device down a notch in the flagship smartphone market. After all, the Korean manufacturer's main rivals, Apple and Samsung will both launch their smartphones with 10nm processors. So to fall back on the Snapdragon 821 isn't as brilliant as mass media would like you to believe. An out of date product is an out of date product folks, no matter how much strategic B.S is fed to you.

That being said, the G6 will have plenty of features to make up for this lack. Or at least that's what the company would like us to believe. While devices like the Galaxy S8 and iPhone 8 surface in the rumor mill prior to launch, LG's launching full teasers for the G6. It's a part of the company's 'brilliant strategic move' to make sure that compensatory features like durability catch customer attention. Today, we've got another such teaser.

The video provides a few details on what to expect from the G6's UI, just like a teaser would. There's no surprise that it'll be based on Android Nougat, as LG will simply doom its device by not updating it with the latest software. It'll also follow the lines of the company's UX 5.5, debuted on the V20. And just as common sense suggests, the G6 will have a UI termed as UX 6.0.

Another very subtle detail in the video is curved screen corners for the G6. Personally speaking, I find it much better than what Samsung does with the Galaxy lineup. It's a much subtler approach, one which blends in with the smartphone's overall aesthetics and doesn't compromise overall simplicity which every device should possess. Taken a look at the video above? Thoughts? Let us know what you think in the comments section below and stay tuned for the latest.